New York, NY – The American Kennel Club is pleased to announce the results of the annual election of officers, held in accordance with The Charter and Bylaws of the American Kennel Club.  At the April 2019 Board of Directors Meeting, the Executive Officers were reelected to the following positions: 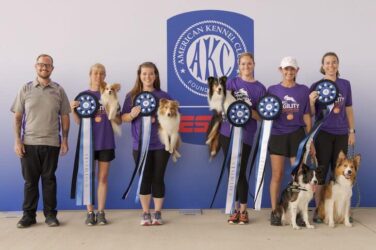 New York, NY - The American Kennel Club (AKC®) is excited to announce the ... 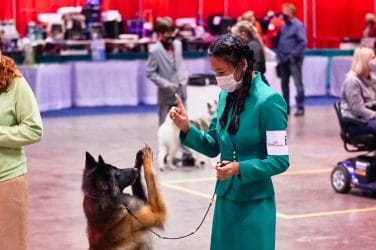 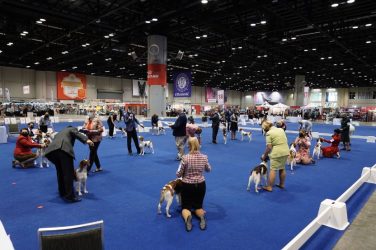 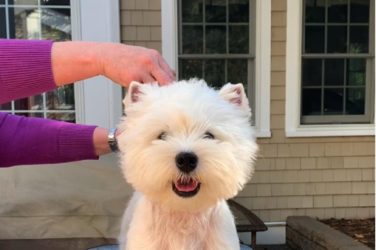 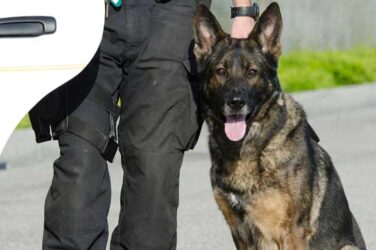