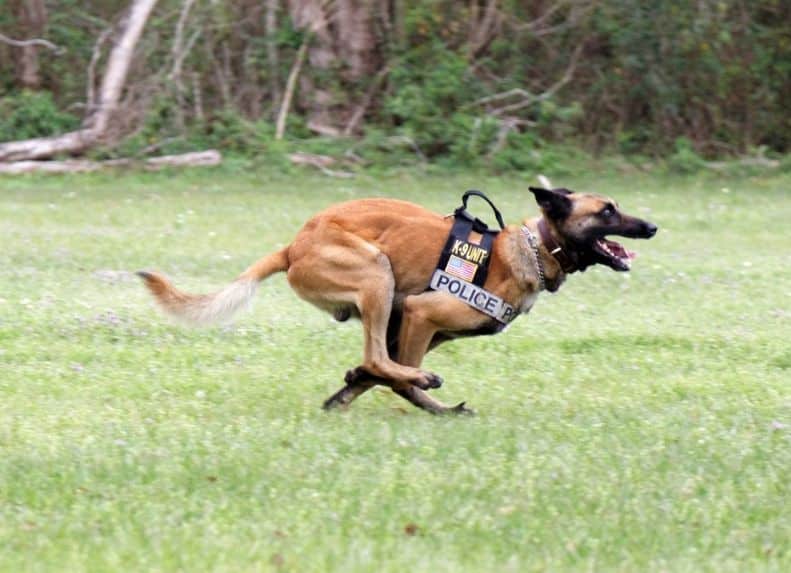 New York, NY – The American Kennel Club (AKC®), the world’s largest purebred dog registry and leading advocate for dogs, is proud to announce the recipients of the second set of 2018 AKC Paw of Courage awards to show appreciation for the working canines that put their lives on the line every day to keep our communities safe. This award specifically recognizes those who are serving or have served their departments honorably and have demonstrated heroism in the line of duty.

“The impact that these two heroic dogs have made in their communities exhibits the highest level of loyalty and commitment,” said AKC Executive Secretary Gina DiNardo. “They have improved the lives of many and their heroism deserves to be recognized. The 2018 AKC Paw of Courage awards give us an opportunity to pay tribute to the sacrifices that these valiant canines have made in the line of duty.”

The second set of 2018 AKC Paw of Courage award recipients are:

K9 Dexter, a three-year-old Belgian Malinois, has been with the San Diego Police Department for over a year. He is a multi-purpose police dog, serving the community with his handler, Officer Dave Winans. K9 Dexter and Winans are one of 36 K9 teams that the San Diego Police Department fields in order to help supply the city with 24/7 monitoring. Dexter is an invaluable resource to the department, successfully helping to deescalate volatile and dangerous incidents. Dexter and Winans have countless arrests under their belts and have contributed to a fair share of the 15,000 radio calls that the unit handled last year.

This past February, Dexter was viciously stabbed while responding to a 911 call. It was reported that a mother was struggling to control her son at home. The suspect came to the door of the home yielding a kitchen knife and refused to drop his weapon, leading to an hour-long standoff with police. The officers on scene fired beanbag rounds at the suspect, which failed to disarm him. Officer Winans made the difficult decision to release Dexter and during the apprehension, the suspect stabbed him several times. K9 Dexter suffered a broken rib and ruptured spleen and was rushed to the emergency veterinary facility for surgery. The suspect was successfully detained by the responding officers and arrested on multiple accounts, including felony assault of a police dog. K9 Dexter has since made a full recovery and returned to duty in San Diego. The sacrifice that K9 Dexter made to protect his fellow officers and his community is appreciated by the entire San Diego Police Department.

K9 Rony, an eight-year-old Belgian Malinois, served with the Houston Police Department for seven years at the time of his injury. He was certified in patrol work as well as explosive detection. K9 Ronywas credited with 250 apprehensions and eleven gun or evidence finds throughout his career. He also served at several public events including the NBA Allstar Game, The Final Four, Superbowl, and recently the World Series.

In February, K9 Rony suffered a serious injury following a pursuit of a suspect who had been driving a stolen vehicle. The driver led officers on a vehicle chase before exiting the car and fleeing on foot. K9 Rony and his human partner, Officer Dennis Shadden, pursued the suspect on foot and Rony was released for an apprehension in a heavily wooded area. One of Rony’s legs became entwined in an object and he suffered a serious injury. The subject was taken into custody by other officers and Rony was rushed to an emergency veterinary hospital for treatment. The injury had caused Rony a shattered elbow and multiple breaks in different places of his leg. Because of prior injuries and bad arthritis in his other legs, the veterinarian and the officers agreed that amputating the leg would be too traumatic for the K9 officer, and euthanasia was the most humane treatment. K9 Rony touched the hearts of many in his seven years with the department and will not be forgotten. 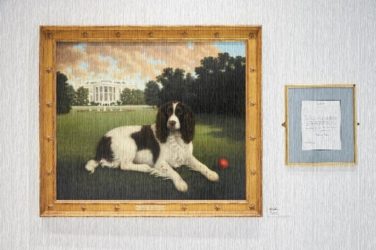 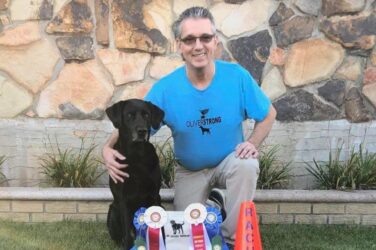 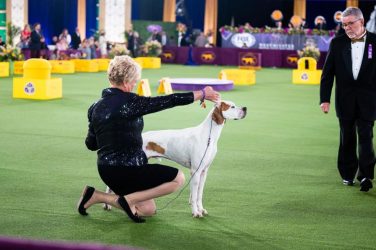 New York — The Westminster Kennel Club announces changes to its judging panelfor the ... 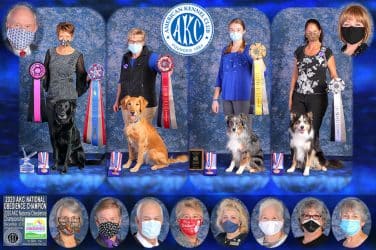 The top dogs in the nation were crowned at the 2020 AKC National Obedience ...