The Belgian Tervuren is a medium sized, graceful, smart, confident herding dog breed. They are known to be devoted and possessive towards loved ones. For this industrious, multi-tasking dog, lots of hard labor and tough play is nirvana.

The breed is distinguished by a straight, thick coat, a graceful, yet powerful frame, a proudly carried head, an attentive, intelligent disposition, and an insatiable desire to work. The Terv’s coat decorations, such as the athletic “collarette” around the neck, are more lavish on men because they tend to be bigger than women.

Generally speaking, the Belgian Tervuren is a healthy breed with the life expectency being from 12 to 14 years.

The Belgian Tervuren is one of four varieties of shepherd dogs that were developed in Belgium in the late 1800s. The four varieties are the Malinois, Tervuren, Laekenois, and the Belgian Sheepdog (Groenendael). They are anatomically identical but varied in coat textures, colors, and length.

The breed’s English name comes from the village of Tervuren, home of master breeder M.F. Corbeel.  In order to standardize the current Terv, Corbeel made wise crosses between black dogs and fawn canines in the early 20th century.

Belgian farmers had a huge demand for guard and herding dogs before the industrial era. These dogs’ protective nature provided protection for the farm and the family. Their ability to herd helped in guarding and moving stock. The physical evolution of a medium-sized, well-balanced dog with strength and stamina paralleled the mental development of the breed as a versatile assistant and attentive friend. 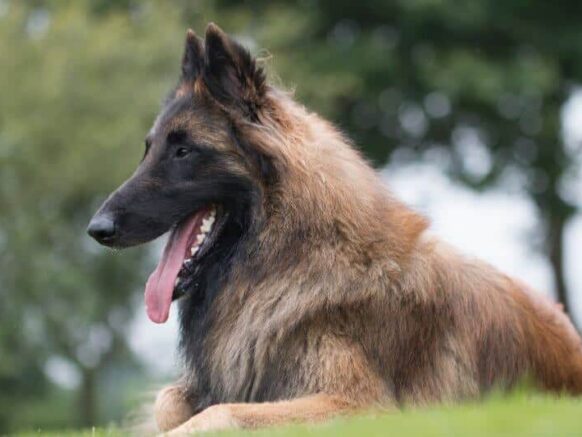 Idiopathic epilepsy is the most common medical neurologic disorder in dogs. It is defined as seizures with no identifiable cause. Despite appropriate anti-convulsant therapy, approximately 30 percent of affected dogs continue to have seizures. Because idiopathic epilepsy is more ... 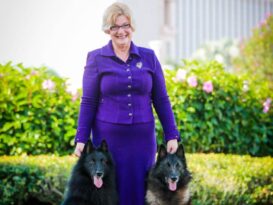 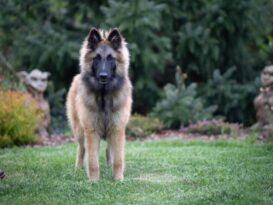 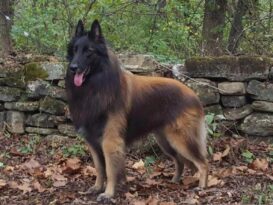 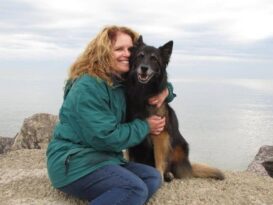