The Danish-Swedish Farmdog, originally known as the Danish Pincher, is a companion dog that enjoys a challenge and working hard. They are small, compact, and rather rectangular in shape. In 2011, this breed enrolled in the AKC FSS (American Kennel Club Foundation Stock Services Program). They are allowed to participate in AKC FSS Open Shows, Agility, Barn Hunt, Flyball, Herding, Lure Coursing, Nosework, Obedience and Rally, and Tracking.

Because of their reputation for being kind and composed, these dogs are appropriate for both families and hunters. As long as you’re willing to engage and exercise your dog, one of these canines would make a wonderful addition to your home. They are perfectly content to lounge around the house, but for maximum satisfaction, make sure your dog has a job to complete, such as some kind of hunting or tracking.

Average life expectancy for the breed is 11 to 13 years. The Danish-Swedish Farmdog has established itself as a breed with no known hereditary or acquired health problems throughout time. 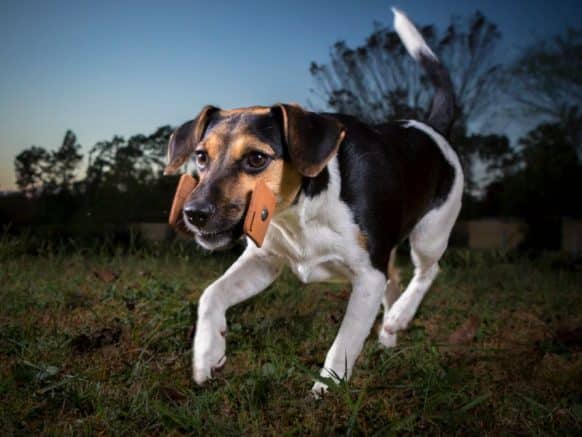 The Danish-Swedish Farmdog took its first step toward achieving full AKC recognition in 2011 when it was registered in the AKC Foundation Stock Services. When the American Kennel Club accepts a new breed into its registry, it is with ... 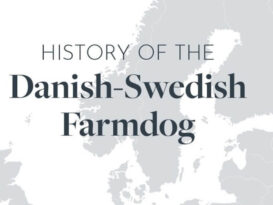 Danish-Swedish Farmdog Club of America August 11, 2022
Cart
LOOKING FOR SOMETHING?