Modern medicine, both human and animal, is pretty incredible but excluding surgery, most cures are still based on plant extracts to cure, control or
prevent disease. 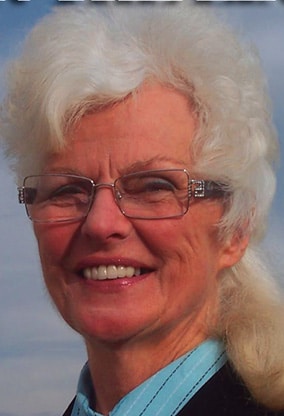 About 50,000 years ago humans became intelligent enough to observe which plants and substances animals instinctively sought out for healing. As our brains continued to evolve we watched elephants suck up muddy water loaded with vital minerals. On the other side of the world we learned to soak ourselves in clay pits and use herbs to treat disease and heal injuries.

Today, with our amazingly evolved brains, we’ve developed a wide array of surgical techniques but most medicines are still extracted from plants (“herbals”) or clay compounds. We can’t improve much on what nature created but pharmaceutical companies manipulate stuff through chemistry and composition so that they can be patented.

When a therapy or medicine works in veterinary medicine we know it because animals are not influenced by TV ads or the power of suggestion. So “stuff that works” is
worth noting.

Ayurveda is one of the world’s oldest systems of medicine, dating back to 6,000 BC. It is a Hindu system of herbal medicine based on balancing the body through diet, body training, and breathing. Salihotra, considered an animal healer, wrote Ayurveda Materia Medica in Veterinary Medicine and by 1463 BC. the first recorded veterinary hospital was created using Ayurvedic botanicals.

Ayurvedic herbs (many of which are native to North America) are very effective and largely non-harmful-something which cannot be said of some prescription medications. In veterinary medicine there is no placebo effect. It works or it doesn’t. Veterinarians have to be really astute diagnosticians. Unlike human patients, animals can’t verbalize symptoms or where it hurts. Nor are they convinced by anything we say to them. So think about it—they are often the best tests for the use of herbs and (natural) diet.

Here are a few of my favorite natural medicines and herbs,

Ginger is used in Ayurvedic medicine to improve circulation and digestion, warm the body, and prevent or lessen nausea. Ginger also has powerful anti-inflammatory and anti-cancerous properties. It has a pleasant “sweet” taste your dog will not reject.

Turmeric is tasty to us and a pinch in your dog’s food provides its active component, curcumin. It is used medically because of its anti-inflammatory and anti-cancerous properties and should work in dogs as well.

Dr. Julian Whitaker is a medical doctor known for his open-minded approach to all forms of healing. Dr. Whitaker says “I have always been intrigued by India’s lower incidence of Alzheimer’s disease, which is believed to be due, at least in part to their turmeric rich diet.” Inflammation is known to be a factor in Alzheimer’s disease and some other brain disorders, so it makes sense that naturally preventing or reducing brain and body inflammation would be of great benefit. I know, dogs don’t get Alzheimer’s (or do they?) but they do suffer from joint inflammation.

Ashwagandha, (Indian Ginseng) has been used in Ayurvedic medicine for over 2,000 years. A powerful adaptogenic herb, it is known for balancing thyroid hormones, something as troublesome in humans as it is in our breeding stock! Ashwaganda also relieves joint pain in people and pets and lowers human cortisol levels.

The use of herbs and grasses which your dog would seek out on his own (if he could get out of that fence or kennel run) should not be ignored. Of course he can’t run in the woods and browse in a pristine meadow but that doesn’t mean you, the superior brain in the bunch, can’t apply the healing herbs nature provides.

For those who would reject this on the basis that “dogs are carnivores and don’t need vegetables” may I remind you that the first thing even your pampered pooch will eat if given opportunity are the organs and intestinal contents. He knows where the good stuff is. He also knows it is not corn or wheat. No offense to our valued dog food makers, but it is also not ears, hooves and beaks.

So thank ShowSight magazine for allowing me to share this with you even at the risk of offending an advertiser. We are blessed with some of the best veterinary care in the world but most vets only know what they’ve been taught so after med school the best of them, like doctors, explore, learn and use “what works.”

Those of you who remember Carlos Rojas and his top Dobermans, and other savvy handlers (and horse people) know how effective herbs can be in conditioning and keeping your animals healthy.

In your search engine type “thedogplace.org natural-medicine-supplements” for the skinny of supplements and for more info on ancient Ayurveda, type “thedogpress.com herbs ayurveda medicine”.

What Dog Show Person Deserves a Gift This Year? 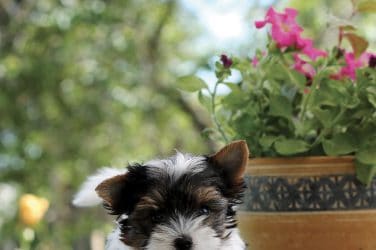 We asked the following questions to various experts involved with the breeding & showing of Herding ... 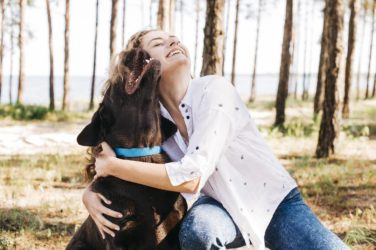