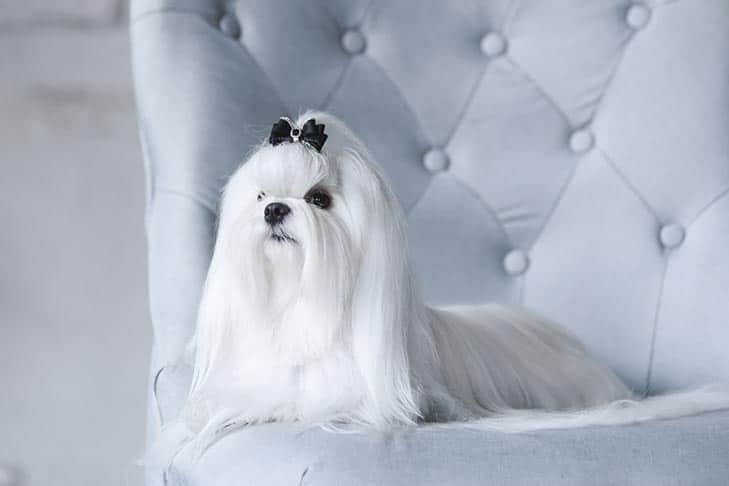 It’s time to enter the show ring, but the judge is standing at the table intently reading the Maltese breed standard. To me, that’s as impressive as a Maltese breeder who keeps the breed standard with them all the time and breeds to it faithfully. The standard is not a recipe where substitutions can be added to get the same result. We’re not trying to create a new Maltese dog. We are trying to preserve an ancient breed that has been around for over 2,500 years. We expect show judges to know our breed standard and follow it to the letter and we, as breeders, should expect the same from ourselves.

I take lots of trips down Memory Lane, watching vintage videos and searching through old magazines. Sometimes I find myself so lost in what was, I can almost touch the Maltese from generations ago. I admire how closely the Maltese of decades ago fit the breed standard so much more closely—and many of them could win today. The classic moderate head, the balance and soundness of structure and movement would all be as beautiful to see in the ring today as it was in the old days. Even coat texture and color were more honest before we started bleaching and flat ironing for the show ring.

I miss the Maltese I knew and admired from those days. You may think I’m speaking of the biggest winners (and I do remember many of those fondly), but it is the general population that has changed so much in the last few decades. Have we, as breeders, taken license to deviate from the standard to the point of ill health for our breed? Have we, as breeders, caved-in to the pet market and ignored the standard? Or have we decided the standard leaves enough room for interpretation that we can take liberties? The answer I give is the best advice I’ve been given from a breeding mentor: “Breed to the standard. Don’t try to improve it. Respect it.”

Like some other breeds, it is the head of the Maltese that has been most affected by fad, fashion, pet owner preferences, and deviation from the breed standard. The consequences of changing skull shape are complicated and can be devastating.

The Toy breeds were built using forms of dwarfism. Ateliotic pituitary dwarfism is a deficiency in somatropin, which results in stunted growth of all somatic cells in the body. This is the form of dwarfism that miniaturizes all parts. The two other types you will recognize are achondroplasia, which shortens the legs, lengthens body and gives a larger head, and brachycephalic achondroplasia, which shortens the head by shortening the mid-face and upper jaw. If either of the last two types of dwarfism are present in the Maltese, we have some major problems. All forms have side effects and they are all serious ones. The answers for our biggest health problem, a neurological disease called MUE (by necropsy can be diagnosed as GME), have yet to be discovered; there is a research project being conducted by Dr. Renee Barber at the University of Georgia (contact: rbarber@uga.edu). It is impossible to contemplate neurological disorders without considering the effects of skull shape.

We’re all aware of the neurological disorders Maltese face today. Head shape has an enormous effect on neurological disorders. The breed standard specifically describes the skull as slightly rounded on top, the stop moderate, the eyes set not too far apart, the muzzle is of medium length, fine and tapered but not snipy. We cannot have healthy Maltese dogs without a healthy skull shape. As important as structure, the head is the neurological control center of healthy life. It is in our breed’s best interest for us all to understand that the head described in the breed standard is not to be reinvented or changed in any way. We can play around with our interpretations of silky pure white hair or how high the arch of the tail is with its tip lying to the side over the quarter. We can breed for ultra pigment with eye halos as our preference. We can prefer the smaller side of the standard or the larger end. None of these areas of interpretation affect the health of our breed. Judging The Black And Tan Coonhound

Judging The Black And Tan Coonhound – “The Black and Tan Coon- hound is ... 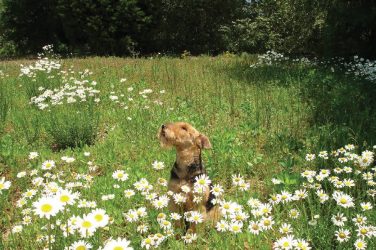 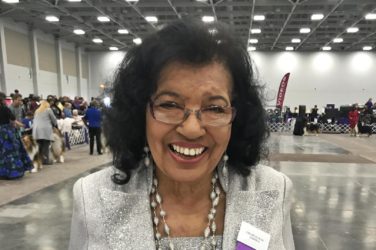 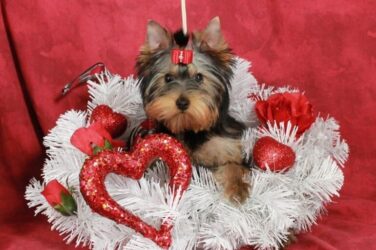 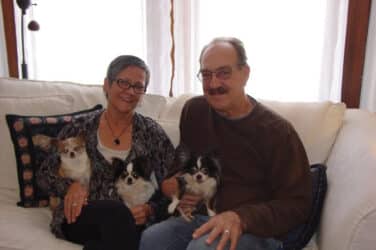