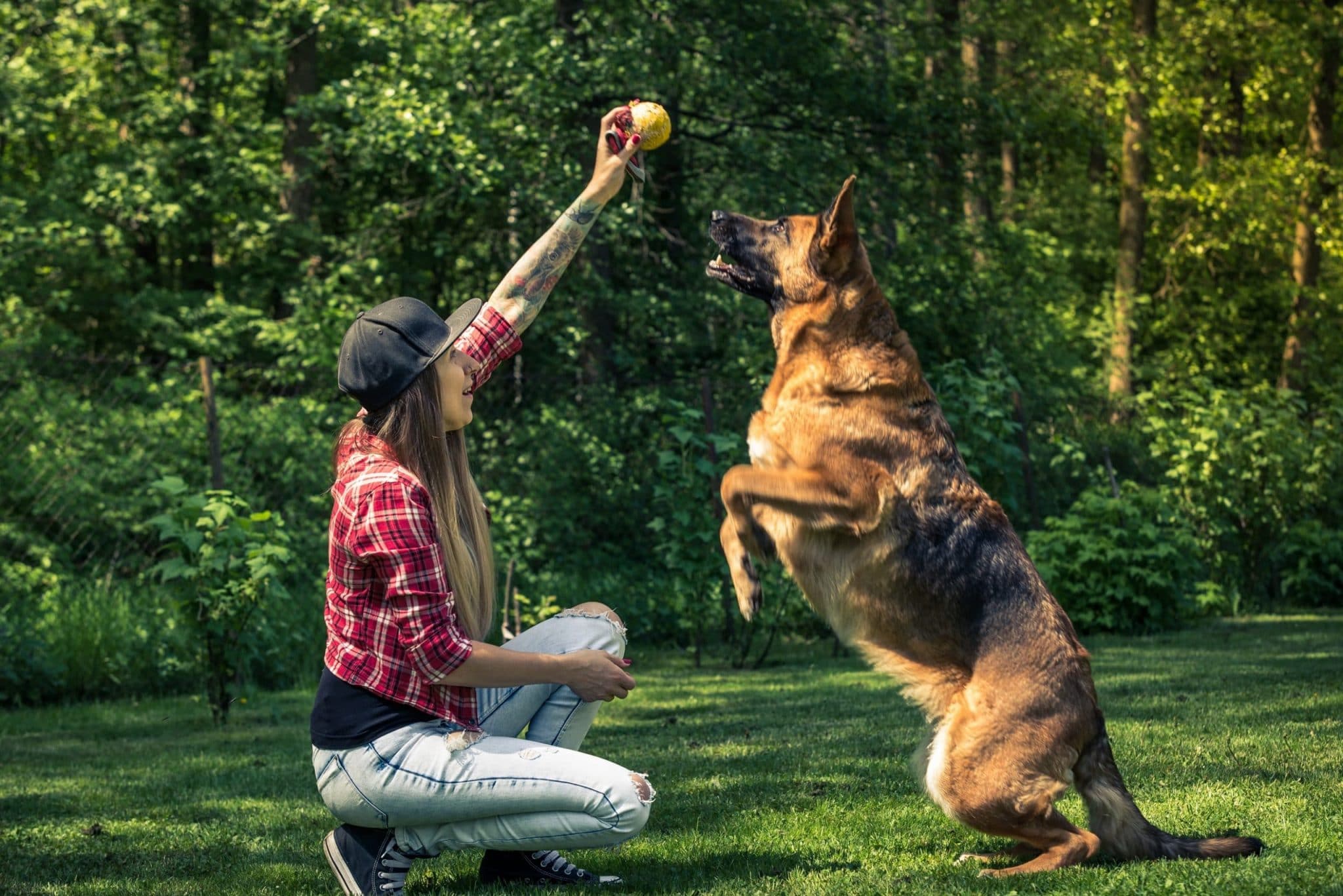 You know this but first-time dog owners may not understand their dog’s gestures, expressions, and sounds, resulting in a frustrated pet and unhappy owner. I talk to breeders all around the country and it is amazing how often they are distraught over some incident that caused conflict in the family or to the puppy you sold them.

Here are some thoughts on things you can share with them to make the puppy’s transition easier and help to insure you hear good news from the new owners, not concerns because they mismanaged the puppy.

First, explain to them a dog’s sense of humor. We don’t need researchers to tell us that dogs laugh; we’ve known that since our first dog was a puppy! A wagging tail, especially if accompanied by a play-bow, is a clear signal the dog is confident, happy and self-assured.

Playing together is the best way of showing affection for the dog and accepting his in return. If the new owners have rowdy children, help them learn how important it is to respond to a puppy quietly and gently initiate play. That is more important than cuddling him.

Don’t assume they know how to properly pick up and hold a puppy. To a new puppy in a strange environment, being snatched up and held by a monster may be the scariest thing he’s ever experienced!

Balls and play toys are OK but here’s the best one. Grab a sock, one that has been worn by whoever will be his “owner” and best buddy. Underwear also works. Don’t laugh, if you are a seasoned dog owner, you know the dirty clothes basket or hamper is his favorite thing and you should explain that to the new owners.

If he’s stressed, he may ignore food but if he grabs a piece of bacon, cheese, or raw beef, they’re home free smile. If he ignores it, tell them to leave it on the floor and pointedly ignore the dog. He will eat the piece of meat eventually and in so doing, he signals and accepts that one of the new owners is (the pack leader) are welcoming him. Good start.

Dog owners know dogs have a sense of humor. We know how they signal an invitation to play, elbows on the ground, butt in the air, tail wagging. We understand what a prolonged stare, growl, snarl, or flattened ears and tucked tail mean. We saw it on TV or read a book. Your first dog may not read or watch television so if he shows fear, do not push him. Let him explore his surroundings (especially if he was an “outside” dog) or reared in the yard.

Can you imagine a 5-year old country kid being suddenly transported and plunked down in the middle of a shopping mall or busy intersection?

Seriously, don’t take for granted that the new owners know all this.

Explain to them that puppy has had lots of kindness and love but may not be accustomed to a lot of people, especially noisy ones. Suggest they speak softly, if at all. (Tell them dogs understand sign language and laughter but the rest of their talk leaves him baffled. And do explain to them to let him check out his surroundings, in a fenced yard or quiet room inside and above all, never to swoop down on him–instinctively he will flatten or run–which is what he would do if it was an eagle or hawk.

Tell them the best way to communicate with a new puppy is to get down on his level or hold him gently and breathe on him.

That’s right. Your primary sense is sight. The dog’s primary sense is scent. That is how the baby dog begins to explore his environment and recognize his brothers and sisters. So hold him close to your face and gently exhale. Don’t blow in his face. Just breathe. Okay, now hold him close to your ear. That’s right, other than sniffing butts, the first thing friendly dogs do is snuffle ears. Don’t ask me why, they just do.

You’ve qualified your buyers and gotten to know them. Assure them they will have a friend who’s love and utter devotion is theirs. OK, laugh, but tell them that includes you! Kids go off to college, old friends may move away or disappoint us but their dog will love them with no reservations. Forever. And of course, you will be there for them…forever.

–Family-Friendly and Educational Event Returns for its 17th Year– NEW YORK, NY – The ... 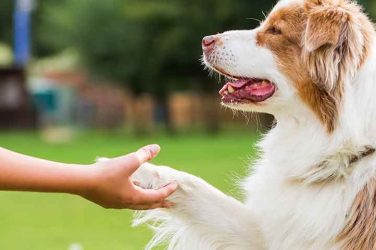