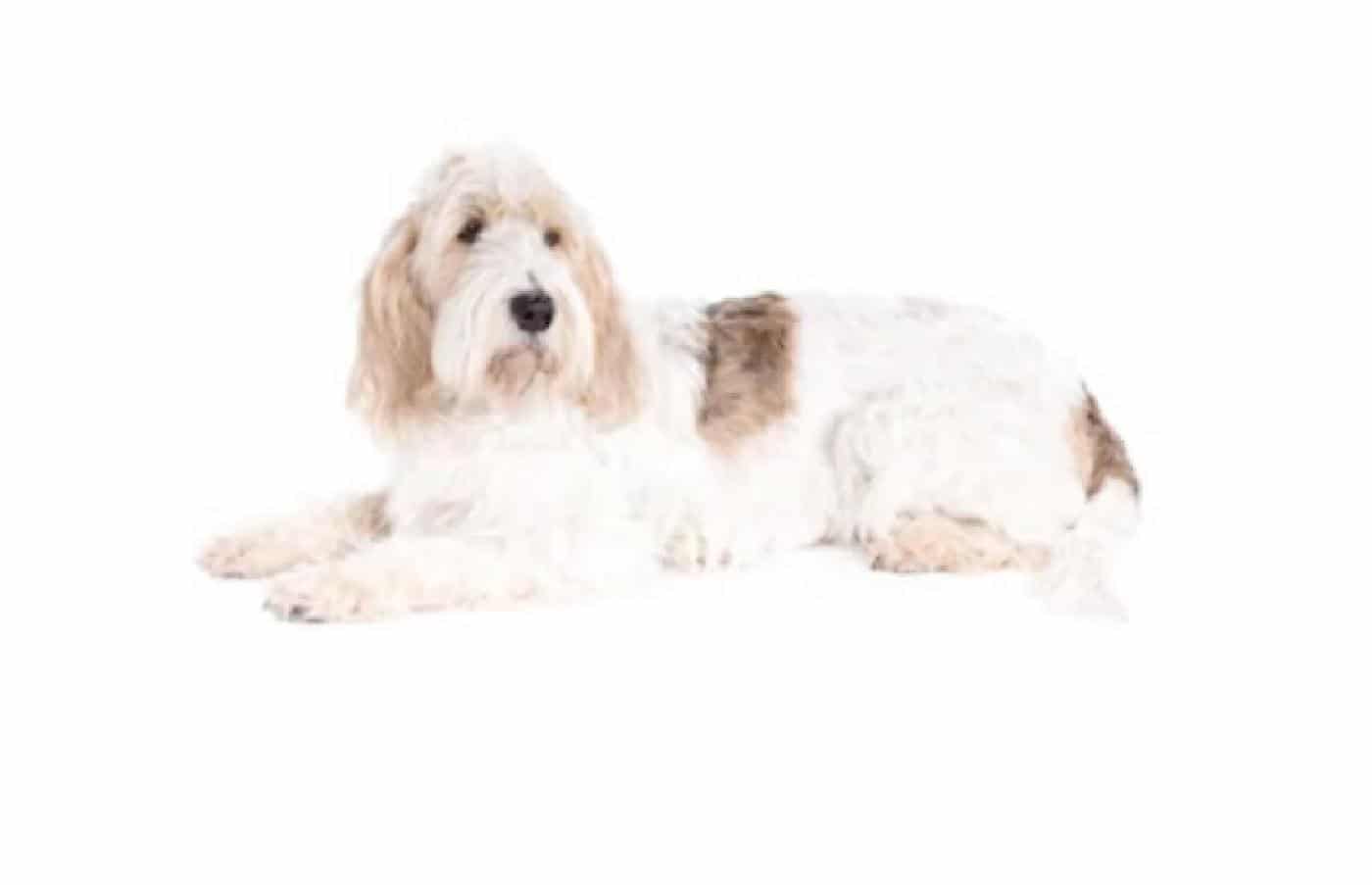 by Corey Benedict and Kitty Steidel

The Grand Basset Griffon Vendéen (GBGV), a rough-coated scent hound, moved into the AKC Hound group in January of 2018. Referred to as Grands, Grand Bassets, or GBGV’s, the Grand Basset Griffon Vendéen name gives one clues to understanding his size, his appearance and his history. Grand—large, Basset—low set, Griffon—course or rough, Vendée—region on the West Coast of France. While the French customarily developed hunting dogs in three sizes, the Vendéen hounds were developed in four.

The GBGV is one of the four Vendéen French Hounds thought to have been bred down from King Louis’ white hounds that hunted different size game. What breeds were combined is unknown but it started with a cross between a Griffon de Bresse (wheat colored, rough coated hound) and the white smooth coated hunting dogs from King Louis. This feat was accomplished by the “Greffier” (archiver of the King) who lived in the Vendéen region.

Though there were vague early standards for each, Grands and Petits were inter-bred until 1976 when interbreeding was no longer allowed. The result: two distinct breeds. The Dezamy family played a major role in creating the GBGV and the PBGV. It was Paul Dezamy who “created” the Grand Basset. His son-in-law, Hubert Desamy, continued the original “Dezamy” type Grand Basset.

Hubert Desamy once was quoted saying “Measuring is for bad dogs and bad judges. With a worthy specimen, what is a centimeter or two?”

Despite the Grand Basset Griffon Vendéen being low set, he should never be long and low with proportions similar to a Basset Hound, tall and square like a Harrier, or be as compact as a PBGV. The AKC GBGV standard reads height typically 15-18 inches but overall balance is most important. The GBGV is well balanced, and slightly longer than tall when measured from point of shoulder to buttocks. This dog should look like it can do its job which is to hunt hare or wild boar all day. Weedy and lacking in bone or length of leg cannot do the job. He also needs, good tight strong feet to traverse difficult terrain.

The only disqualification in our standard that of a solid color. GBGV’s are mostly white with any other color (bi-color or tri-color) and black and tan. Scissor bite is preferred but level is tolerated.

Very important to note: the Grand is not a variety of the Petit Basset and should not look like a larger version of one. All the Grand features are longer and the heads, tails and ears are significantly different: his ears should reach at least to the end of his nose. The muzzle is preferably slightly longer from tip of nose to stop than from stop to occiput. The muzzle is the same width as the skull. His pigment is dark, eyes almond shaped, the bridge of nose slightly roman yet when viewed in profile finishes square at its extremity.

Grand’s long ears serve to funnel scent toward their nose. The ears should be set below the line of the eye, are supple and fine, folding in a corkscrew on the side of the dog’s head when he is relaxed; the corkscrew is a signature trade mark of the breed. Unique are his moustache and beard giving him a rustic, lovable and endearing expression. The personality of the Grand Basset is laid back and willing to please and said to have good recall when hunted.

The Grand should have basic clean, steady canine movement with good reach and drive, enabled by his good lay back of shoulder balancing with matching angles behind. He carries his head proudly and his tail curved saber-like, thick at the base, slightly tapering to the end with furnishings. The double coat should be rough and harsh, never silky or wooly.

Other very important features of type are eyebrows which do not obscure the eyes and are never bluntly scissored never resembling a terrier. Grooming the breed should simply accentuate their noble Grand features.

Now both residing together in Central Florida, Corey and Brent have been active together breeding and showing English Springer Spaniels, Tennessee Walking Horses in addition to the newly recognized Grand Basset Griffon Vendéen. Corey is the President and Brent, the Treasurer, of the GBGVCA and both have played an integral role in establishing the Grand Basset Griffon Vendéen in the US. Corey and Brent fell in love with Grands in France and had a vision to get the breed recognized by the American Kennel Club. They are founding members of the GBGVCA and under the prefix “Sidekick” have been breeding Grands longer than anyone in the US.

Sidekick has led the pack in the US by not only being the first established breeder but also by breeding and owning the Grands to achieve numerous “firsts”­—first Certificate of Merit, first National Specialty Best of Breed, first US bred AKC Champion, first US bred Dutch Champion, and numerous other Specialty and Best in Miscellaneous Best of Breeds. In addition, they also have the first US bred GBGV to win a Best in Show since being admitted into the Hound Group in January of 2018.

Corey currently is the Northeastern Area Manager for Nestle Purina PetCare with the Breeder Enthusiasts group and Brent is President/CEO of Baird Home Corporation. 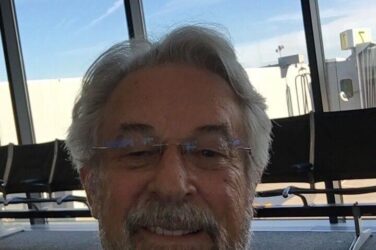 Interview with Hound Group Judge Bill Daugherty - My original breed is the Belgian ... 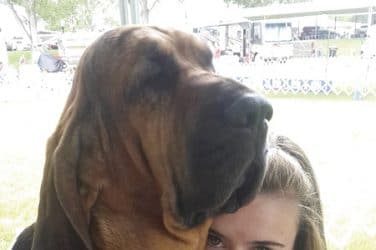 I developed the Junior Star Program, a program for Hound Juniors that has many ... 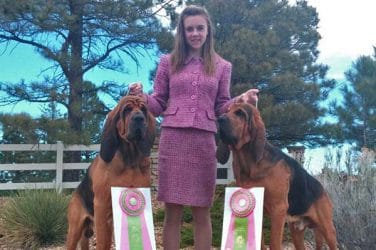 Announcing The Hound Club Junior Star Program | My name is Karissa Groves and ... 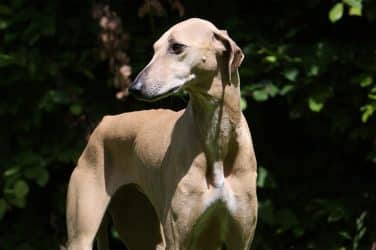 Tall and elegant, the Azawakh is a West African sighthound who originates from the ... 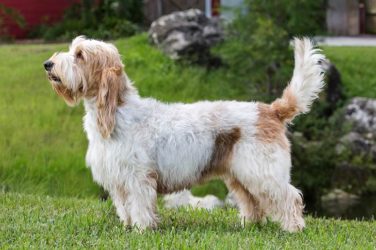 GBGV The Hound that Hunts

Where do you live? What do you do “outside” of dogs? In popularity, GBGVs ...