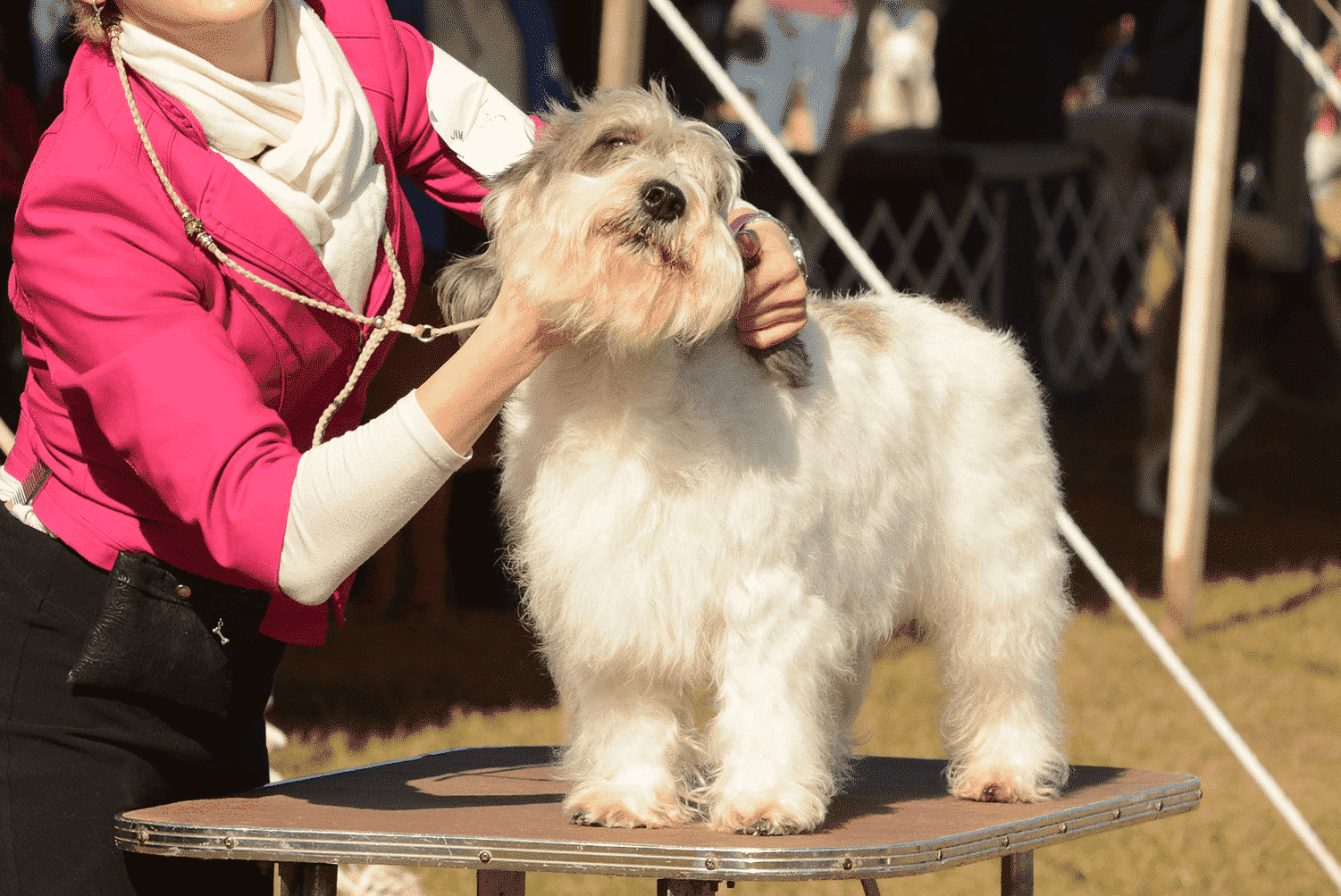 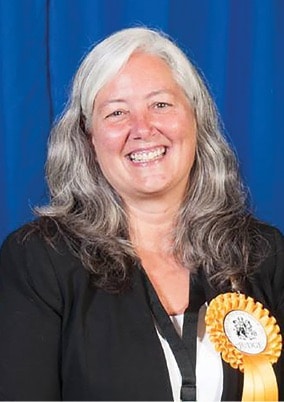 With so many differing opinions we obviously can’t please everyone—so, I guess we just need to be more forgiving while we’re all trying to find some common ground? Would love to know your thoughts!

Who knew that the most popular exercise at dog shows would be jumping to conclusions?

Why do people make snap judgments so easily? It’s like they’ve lost the will to think or reason.

Next time you see, hear or read something that gets you all riled up, take a second or two to pause and give your brain a moment to process instead of allowing your emotions to control the situation. Take a breath. Open your mind to other possibilities—keep an open mind. More than likely it’s not a life or death situation so you probably have some time to think about it rather than react. All I want is a little rational thought and less of a gut reaction.

I love the book Meditation for Fidgety Skeptics by Dan Harrison, in it he quotes Bernie Glassman “When you go into any situation, he said ‘think, don’t know.’ As in, don’t pretend you know what’s up or what’s really going on. Chill for a bit in the situation, watching, learning.” I highly recommend the book—he’s honest and humble. A really good read.

Recently I had a lovely exhibitor come into my ring with a dog that was obviously pet quality. I judged the class and awarded the dog second out of two and kept the exhibitor in the ring so I could talk privately to them. I asked if they knew that their dog was not really show quality and they replied that they did but then went on to say that they wanted to learn about dog shows so decided to just enter their dog. I asked if they were enjoying themselves and the enthusiastic reply was yes. So I told them to keep at it and when they wanted to be competitive they would have the experience under their belt to go out and win with a show quality dog and I wished them luck. They had such a positive attitude they really made my day! I grew up in this sport so it’s hard to imagine coming into it as a new endeavor as an adult—I think it could be rather intimidating! Please take a moment and be welcoming to the obviously new exhibitors.

The debates over type vs soundness are endless. Recently I was twice “accused” of wanting a sound dog during my judging so I decided to pencil down my thoughts on the subject.

Do I want or expect dogs to be good on their feet? Definitely! But they must look like their breed as well. For me, a “sound dog” shouldn’t be an oxymoron, it should be a given. If a dog has difficulty navigating around a dog show ring does it really fit into any breed standard? Every breed standard calls for a sound dog so if you actually have to ask if a judge thinks it’s important then maybe you should be asking yourself why you think it isn’t important?

You may think it’s okay to show an unsound dog but it’s heartbreaking to watch a middle-aged dog struggle to get around—they seldom live to a ripe old age because of it. It’s called quality
of life.

How did we get ourselves into this position where there is actually a separation between type and soundness?!? I find it astounding. When did the rift open up that breeders, exhibitors, and judges decided that it was okay if a dog with exquisite head detail couldn’t walk? How did that become okay with anyone? What happened to form for function? If you just want something that’s beautiful to look at then get a painting or sculpture of your favorite dog but you are doing an injustice to your breed and the sport if you continue to exhibit dogs that can’t walk. Dogs can be beautiful and sound—actually, let me rephrase that…Dogs should be beautiful and sound. I want it all!

We live in such an interesting time. I see posts asking why judges aren’t withholding ribbons more often and I see posts encouraging new exhibitors to show dogs lacking quality because it helps to bring new people into the sport. Judges are stuck in the middle and must make a judgment call on each situation—again, always trying to keep in mind what’s good for the breed and sport.

I used to withhold ribbons regularly—not so much anymore. The pursuit of mediocrity seems to be the mantra for many exhibitors. “It’s good enough” was never in our vocabulary when I was growing up. We understood failure and moved on—always striving for “perfection”. Not all dogs need to be show champions to be in a breeding program—breeders and kennel clubs need to understand this. Yes, breeding is hard and breeding good ones even harder but we shouldn’t get stuck in an easy place because it’s comfortable. 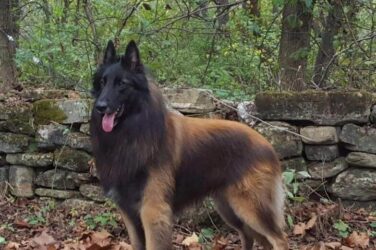 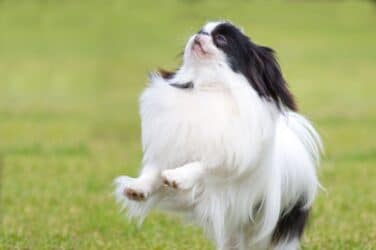 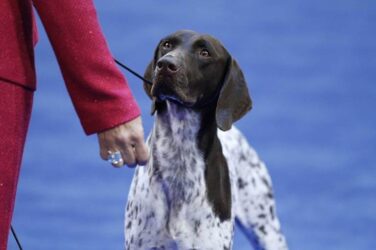 Read and learn more about the business aspect of hiring a handler. Here is ... 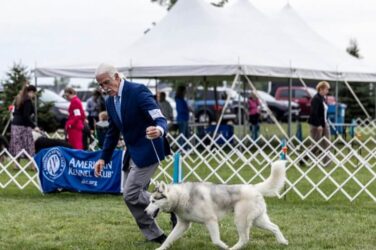 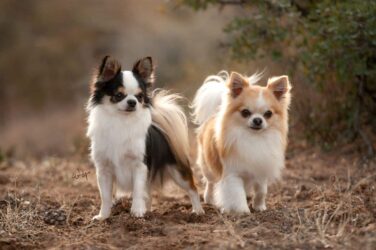