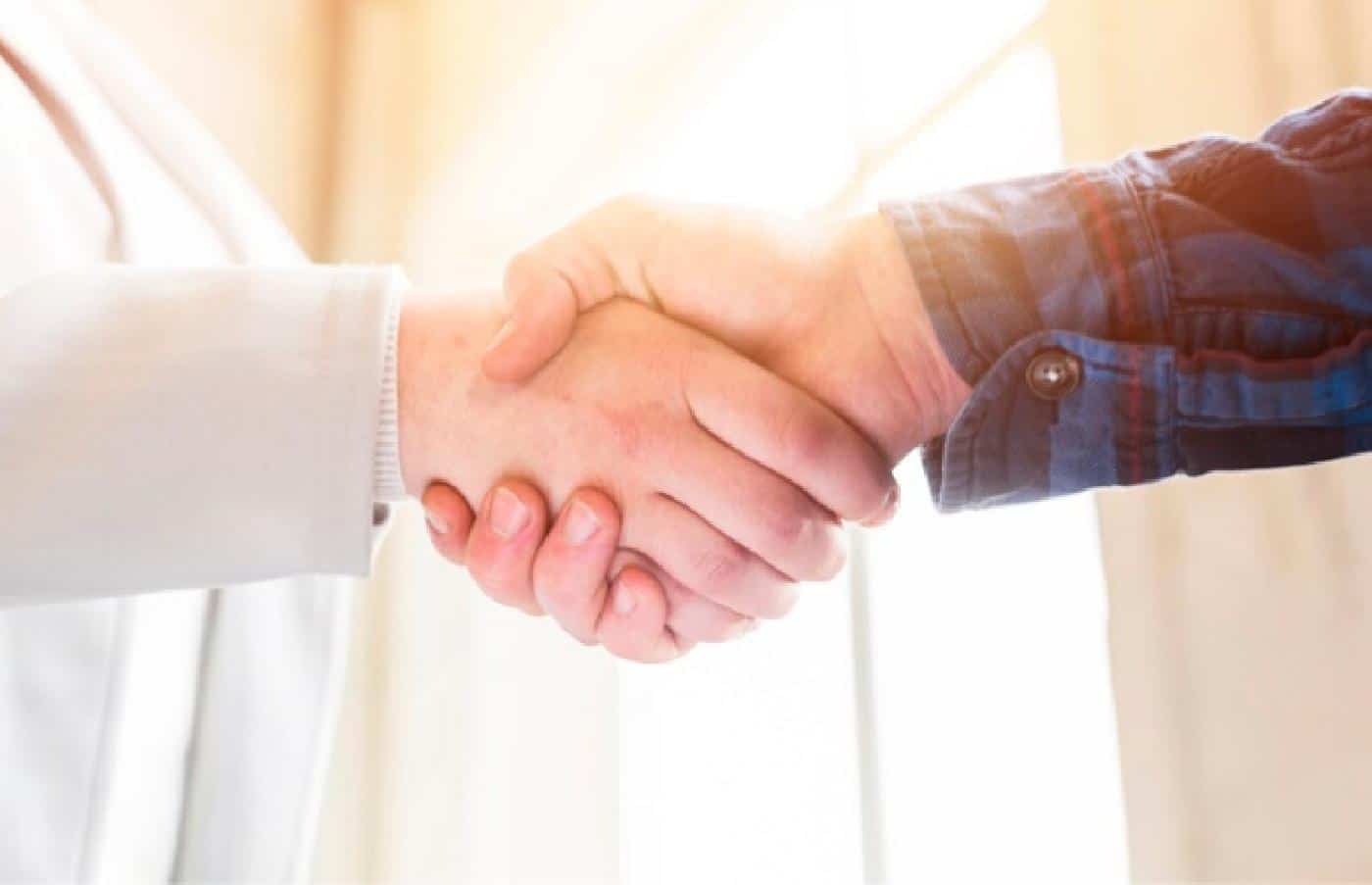 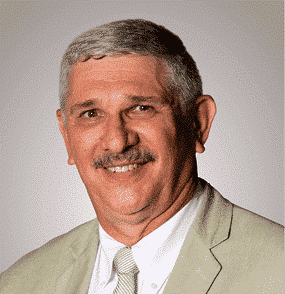 At times it appears to me that everywhere I turn there seems to be a general lack of Civility and Respect between people in just about every area of our lives. I often wonder why that is and just where did this trend begin.

Growing up in America as a member of the baby boomer generation I am full of many fond memories of my youth. At school we all learned how to read and write, we learned math, history, spelling, social studies, geography and many other subjects. At home as well as in our neighborhoods we also learned many other things such as;

Having gone to Catholic school we also had other regulations to follow such as wearing a shirt and tie everyday for the boys while the girls had school uniforms to wear. Our hair could not touch the collar of our shirts and when a girl knelt her skirt had to touch the floor, or it was too short. These were the rules and although we did not like all of them, we learned to accept them and the discipline and order it brought to our lives.

While many of my generation were growing up TV and radio were expanding, and our country started to change. We lived through the Cold War with bomb shelters and the drills that accompanied them, the civil rights movement, the Vietnam war, Draft dodging, the space race and saw the first man walk on the moon, the burning of bras and draft cards, The introduction of the birth control pill, free love and hippy movements and of course the counter culture of drugs. We had political unrest, race riots, the threat of communism, Watergate and a world about to explode with technology that would forever change the landscape not only in America but all over the world.

Our world today appears to be in constant chaos. One only needs to look at what is happening in our own country to see that mankind and America are heading down a dangerous path. As I remember during my childhood the Political parties of both the Democrats and the Republicans sought to find the common ground and compromises that only required “common sense” and results to benefit our country and the greater good.

It seems to me that today the extreme views of those both on the left and the right are slowly dividing not only our country but families and friendships along with them. I believe that there are probably about 10-15% of Americans that fit in the extreme category on either side of the political spectrum with about 70% of our country fitting somewhere in the middle. I think that most people may lean to the right or the left but, they agree on more subjects than they are opposed to. If it were up to me, I would create a third political party in America simply called the “Common Sense Party”, where that 70% could use common goals and reason to solve the issues we face as a country.

It has always been my opinion that our sport is a scaled down version of America. We have people of all races, nationalities, religious beliefs, social, economic and ethnic groups. We have people of all ages, sexual orientation, as well as educational and professional backgrounds. We are a melting pot of people with a common interest in our sport of pure-bred dogs.

Also, like America I think that as a sport we may also be heading down a destructive path. A path that without some changes may lead to an end of the sport as we know it. Let’s look at some of those areas:

These are just a small sample of the issues we face. You may or may not agree with a few of them or maybe all of them but as a nearly 50-year participant in the sport they are just this writers’ observations.

As a country, might we be headed toward another civil war. Is the world we live in headed toward destruction? What about our sport? Will it still exist in 5-10-20 years?

On the positive side our sport is truly international, and we have dog lovers all over the world exhibiting. Is it possible that some day in the future we will all compete under one system? Who knows?

I admit I miss the golden age of dog shows the early 70’s and 80’s where we were a truly family sport where the weekend was two days to look forward to and not the rat race of the 4-5 day circuits of today. A time when judges and exhibitors would talk, listen and share without having their integrity questioned. Where fellow exhibitors stayed till the end to laugh, to learn, to share and to create great friendships. What do you think?

Breed Education Fifth in a Series: It starts with you

The Remedy for Ringside Rumination: Dog Show Dialogue Doesn’t Have to Be Negative From ... With the terrible tragedy unfolding in Ukraine, the Morris & Essex Kennel Club has ...

As part of our dog habit, most of us belong to at least one ...