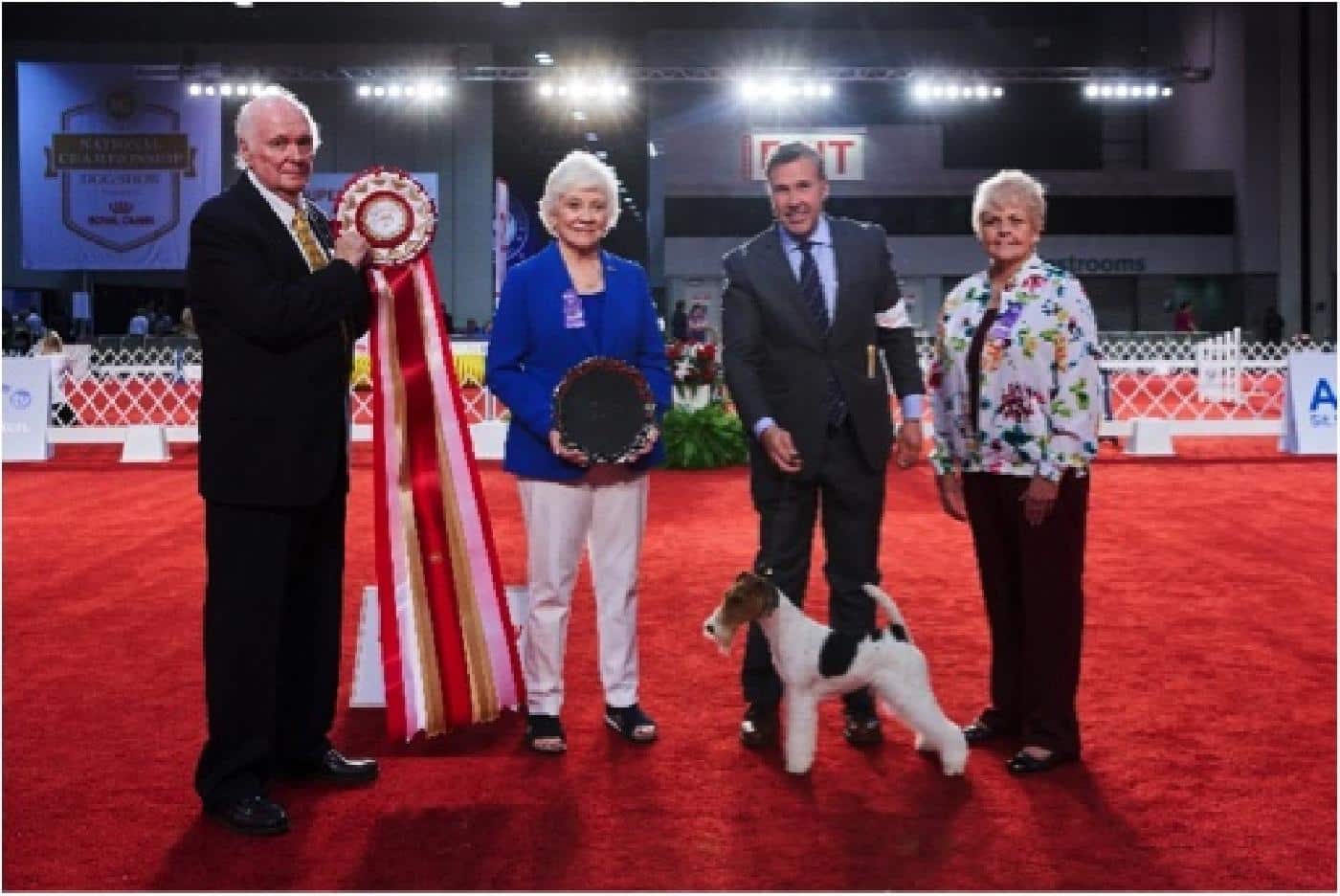 Coverage of the AKC Royal Canin National All-Breed Puppy and Junior Stakes is available for replay at AKC.tv. 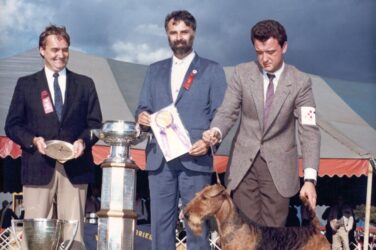 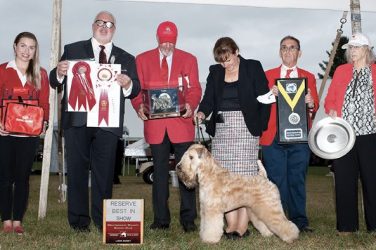 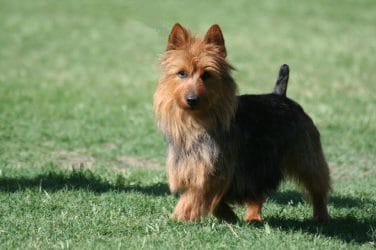 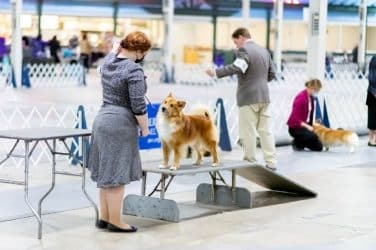