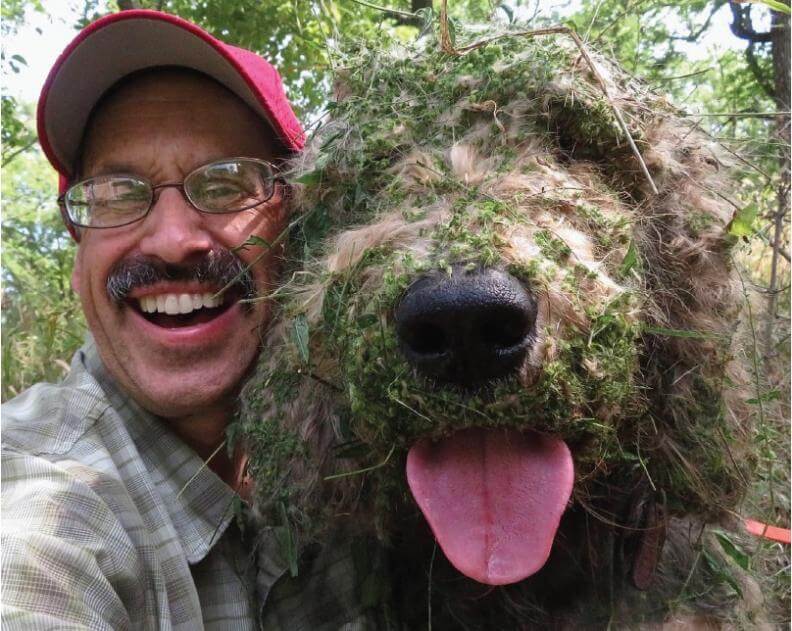 I thought I would share some dog tracking tips based on some amusing, and some not so amusing, adventures on the tracking field.

Since our team doesn’t discuss searches we have gone on, many of them have to do with trainings and AKC tests. Here are some of the lessons I have learned the hard way:

I love to track with my dogs. Their noses and persistence amaze me every day, and every track is an adventure; whether it is a training track or a test or search. The old saying, “Be Prepared,” sounds good, but I have learned there is no way to be prepared for half of what you will encounter. And the unknown adds to the excitement of the chase. 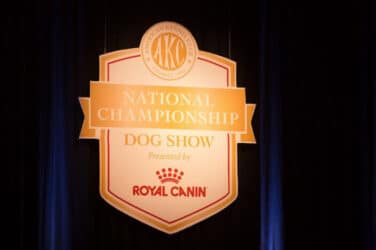 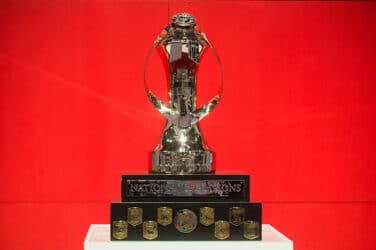 Sandra Frei is the breeder behind Stormhill Afghans. Read about the kennel's beginnings, dogs, ... 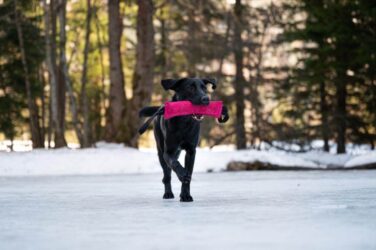 Those who work to improve the health, temperament, and performance of dogs in a ... 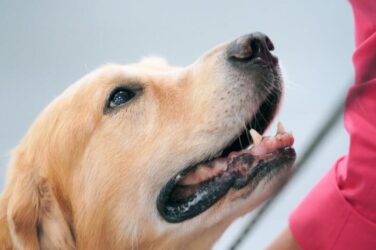