Terrier is any one of the various breeds or landraces of dogs that belong to the terrier type; these dogs are often fearless, small, and wiry. Terrier dog breeds can weigh as little as 2 lb (1 kg) or as much as 132 lb (60 kg), and they are typically divided into groups based on size or purpose. There are five distinct terrier groups, and each group has a variety of shapes and sizes.

Two of the first characteristics that come to mind for people with familiarity with Terrier dogs are feisty and lively. Indeed, a lot of people say that their distinctive personalities are “ready for a passionate argument.” Sizes range from relatively little, as in the Border Terrier, Cesky Terrier, or Cairn Terrier, to the larger and grander Airedale Terrier. Terriers are bred to hunt, kill vermin, and guard their family’s home or barn.

Terriers make wonderful companion dogs, but they do require perseverance on the part of the owner because they may be stubborn, have a lot of activity, and need specific grooming (called “stripping”) to retain a distinctive appearance.

History of the Terrier Dog Breeds

Early hunting terrier dogs were used in sports events to capitalize on their gameness. At first, terriers participated in competitions like clearing a pit of rats. The dog who eliminated all the rats the quickest won. Some terrier dogs were bred with hounds in the eighteenth century to enhance their hunting abilities, while some were mated with fighting dog breeds to “intensify tenacity and heighten courage.” Some bull and terrier crosses with fighting dogs were employed in the cruel sport of dog fighting.

Most terriers are now kept as household pets and companion animals. They typically show their owners affection and loyalty.

Terrier Types and Groups Throughout Time

Only the long- and short-legged varieties of terrier dogs were recognized in Britain in the 18th century. Today, terriers are frequently classified informally based on size or purpose.

Even now, hunting-types are still used to locate, pursue, or trail quarry, particularly beneath the ground, and occasionally to bolt the quarry. The Jack Russell Terrier, the Jagdterrier, the Rat Terrier, the Dobermann, and the Patterdale Terrier are modern examples. The Cairn Terrier, Scottish Terrier, and West Highland White Terrier are examples of short-legged terriers that were also employed to eradicate small pests.

The different terrier and bulldog crossbreeds that were used for bull-baiting and dog-fighting in the late 19th century were later bred separately to have characteristics of both breeds. They are typically included in the Terrier Group of kennel clubs, with the exception of the Boston Terrier. Modern bull-type terrier breeds, like the Bull Terrier and Staffordshire Bull Terrier, have been bred by breeders into good household dogs and show terriers.

The Fell Terrier, which was created in northern England to aid in the killing of foxes, and the Hunt Terrier were the first hunting terriers (developed in southern England to locate, kill or bolt foxes during a traditional mounted fox hunt).

In the Toy or Companion division, toy terriers that have been bred down from larger terriers are displayed. The English Toy Terrier and the Yorkshire Terrier are two dog breeds that fall within this category. Despite their diminutive size, they nevertheless exhibit true terrier traits and are not passive “lap dogs”. 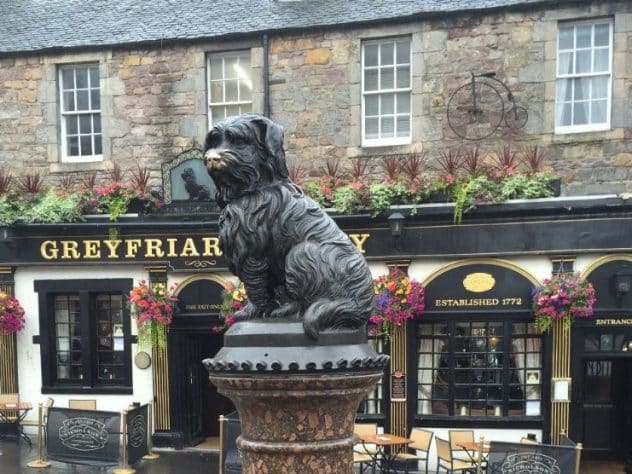 Why Not a Skye?

The Skye Terrier has a unique appearance among the terrier breeds and is generally free of the congenital problems that impact other breeds. 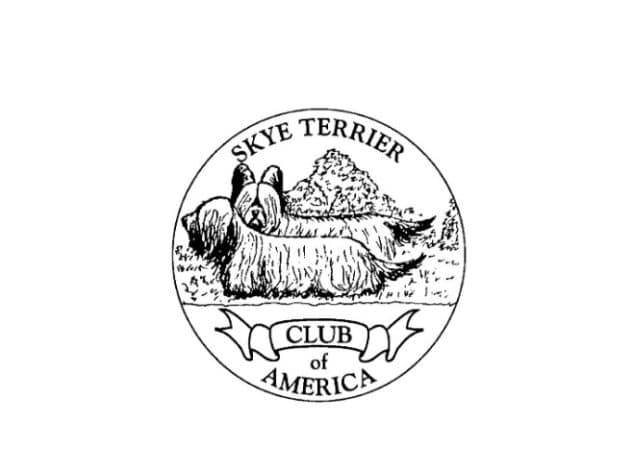 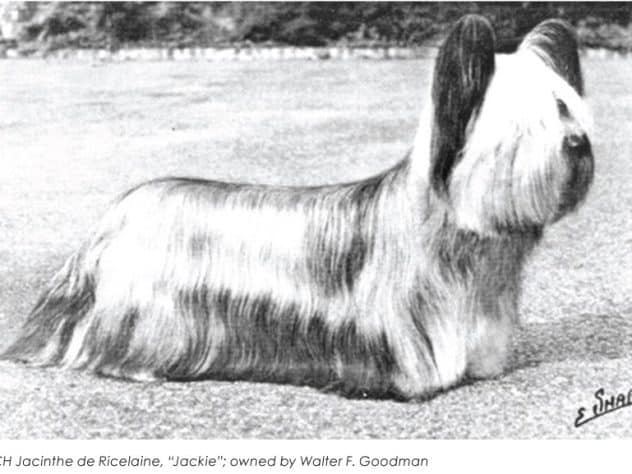 On Judging the Skye Terrier 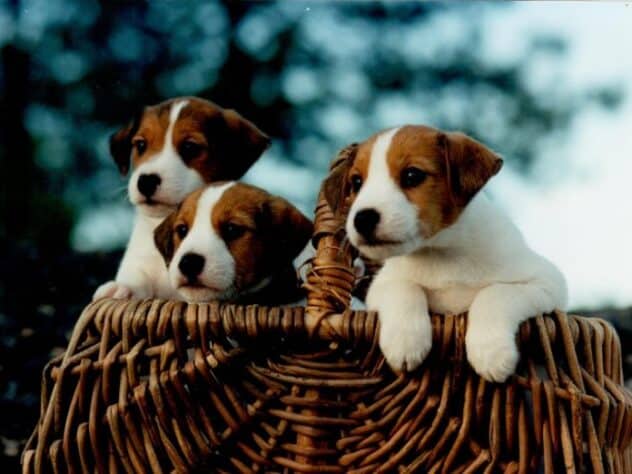 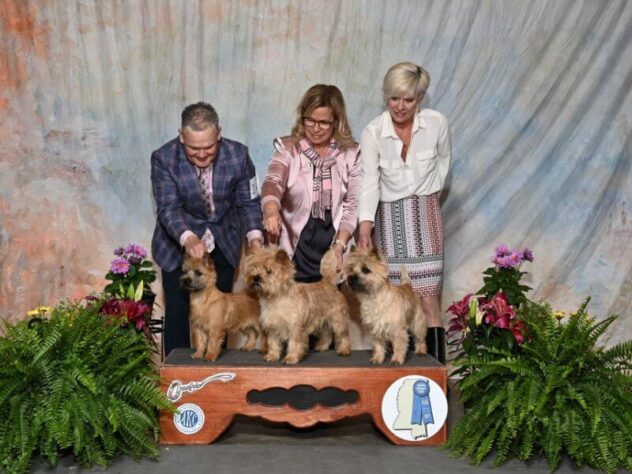 History of the Sealyham Terrier

The Breed Specific Examination of the ...

Why Not a Skye?