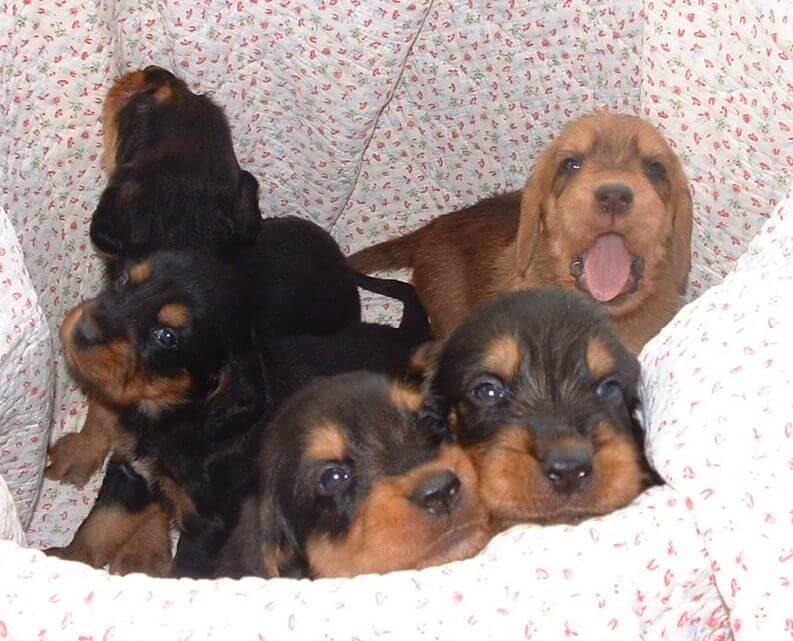 If you decide to breed your Otterhound, make sure you are prepared to do the following: 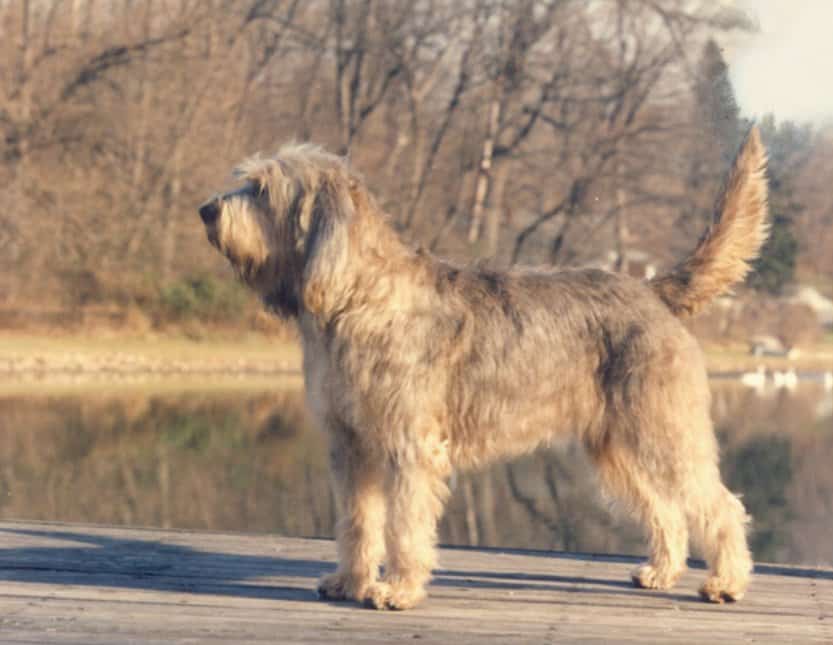 The Otterhound Club of America’s Recommendations on Breeding Your Hound

New Otterhound owners sometimes wonder if they should breed their new companion. As a buyer, you have been carefully vetted by your breeder but the responsibility for keeping and breeding an intact Otterhound is an awesome one. It is not the best choice for everyone for many reasons. Because the number of breeding Otterhounds in the world is very limited, the answer is not as easy as it is for a more popular breed. Your breeder may sell you a puppy with a limited registration that states that no progeny from this hound may be registered. Alternatively, your breeder may ask you to refrain from spay/neuter at an early age for several reasons:

Growth plates on puppies do not close until the animal has reached his/her full potential at about 18-24 months of age. It is optimal for Otterhounds to grow to their potential.

One cannot ignore current research that indicates there is an increased risk from osteosarcoma, hemangiosarcoma, hypothyroidism, and other less frequently occurring diseases with neutering male dogs. Though mammary cancer is virtually eliminated by spaying females by the age of 2.5 years, the incidence of the above listed health concerns are increased.*

Your breeder may want to consider the use of your male dog in his/her breeding program, to avoid theoveruse of one male from a particular litter, as each hound has a unique set of genes to provide. Your breeder will also be able to advise you about the use of your male to the general population of Otterhounds, and thus, may ask you to show your hound so that others may be able to see him and consider his use.

Breeding is not a casual undertaking. The Otterhound carries genetic defects, as do all breeds. Ours include, but are not limited to, hip dysplasia, Glanzman’s Thrombasthenia (GT) (a bleeding disorder), and epilepsy. Though some issues can be avoided by careful screening, not all can be eliminated. The Otterhound Club of America advises against breeding an Otterhound before all genetic testing can be completed, which means at least 24 months of age, and usually later, to observe the incidence of genetic disease among littermates, parents, grandparents, and their siblings as well. The more knowledge available, the better choices can be made.

Breeding is a huge commitment. As Otterhound breeders, we are responsible for all puppies produced for their lifetime. Our breeders are asked by our Code of Ethics to do testing for hip dysplasia, genetic testing for GT, and to submit blood to the University of Missouri epilepsy study, though no results can yet be determined. Temperament must be considered, for this trait is also hereditary.

As with all American Kennel Club (AKC) recognized purebred dogs, there is an approved breed standard for the Otterhound. The standard of perfection is a word picture of how the Otterhoundshould look, move, and act. Although a perfect Otterhound has never been produced, responsible breeders strive to produce dogs that conform to this breed standard. Otterhounds with serious deviation in appearance, structure, movement, and temperament should never be bred. A copy of the breed standard can be found at the end of this publication. Your breeder can help you assess the conformation of your Otterhound throughout his development.

In conclusion, breeding dogs is a real responsibility. One must have knowledge of what makes top-quality animals, an understanding of pedigrees and genetics, and the proper facilities to keep and socialize the puppies and to take them back, if the situation demands it. A breeder must have the financial resources for shots, food, breeding costs, and vet care for the bitch and her puppies. A breeder needs to decide what he/she considers the most important traits of an Otterhound and how one’s own dog fits those and what one wants to produce from a breeding.

According to the Otterhound World Health Survey done in 2009, the average litter size is six puppies, but it can be ten or more. It’s a huge undertaking to find suitable homes for all of these puppies. You must be prepared to keep puppies if you have been unable to make placements for this rare breed hound, as substandard homes would lead to big problems for you and for our breed club. As a group of Otterhound breeders, we have been, and will continue to be, very careful with placements of our pups. 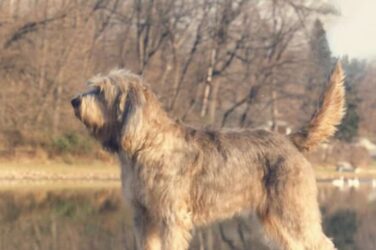 Purebred Otterhounds are an old breed of Scenthounds with wiry outer coats that are ... 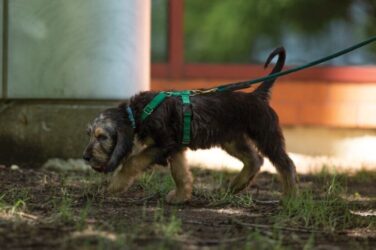