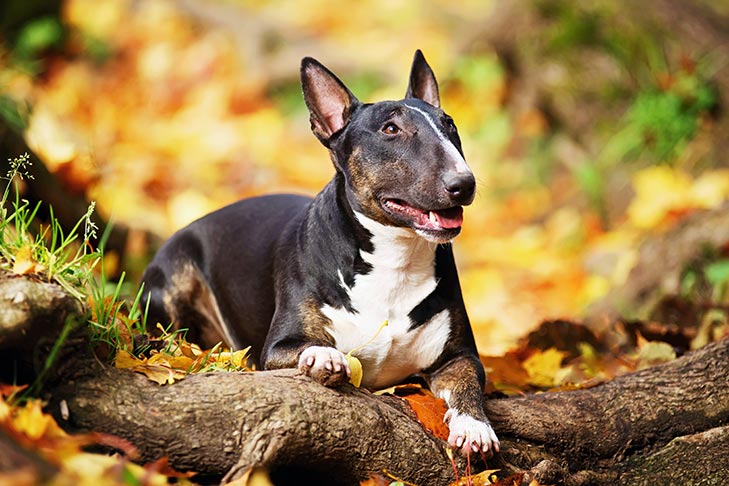 TheJudgesPlace.com received an email from a second-generation AKC judge who suggested we might want to “take a look at” this problem… As an example, he cited black and tan bulldogs and said the internet has changed dog breeding. He then referenced “Designer Dogs” and how “designer colors” were catching on and proving pretty profitable. I was somewhat skeptical but he said today’s breeders use social media to build a receptive market for their dogs.

Intrigued, I did a deep-dig search which turned up these disturbing snippets by/from AKC:

And “In 1987 the AKC, in cooperation with the Labrador Retriever Club of America, conducted an inquiry into the breeding of litters that contained members that were registered as silver. An AKC representative was sent to observe these dogs… Since the breed standard at the time described chocolate as ranging in shade from sedge to chocolate, it was felt that the dogs could more accurately be described as chocolate rather than silver. This remains the current policy of the American Kennel Club.” — Jack Norton, AKC Director Of Compliance

So I ask you, do fad colors harm the breed or the individual dog? Would you say “depends on the breed”? Indeed, there are exceptions but they are few and risky. There was a big battle in the Chihuahua club in 2009 over disqualifying the merle color which also could include “blue or odd-colored eyes.” — TheDogPlace.org

The Kennel Club Of England went so far as to ban progeny produced by a merle colored parent! The “mottled” coat color pattern is acceptable in some AKC Breed Standards although “The merle gene is known to cause a number of health problems, mostly deafness and blindness, and also sun sensitivity and skin cancer.” (www.doggenetics.co.uk/merle.html)

Some AKC breed standards mention genetic health as problems to be noted in one’s breeding program. For example, the Miniature Bull Terrier may have primary lens luxation (PLL) which is an eye problem caused by preference for an unnaturally small eye and exaggerated head type. “Many terrier breeds are affected by eye problems believed to be linked to the small and/or deep-set eye preferred in breeds used in pit fighting or varmint eradication, both tasks being risky for dogs with big, vulnerable eyes.”

What about your breed? Does your Parent Breed Club list genetic health problems potential owners or breeders should know about? Shouldn’t that be a primary duty of every breed club? Informing prospective owners and active breeders of breed virtues, color, size, etc. is great but what about notable genetic problems critical to “advancing and protecting” every purebred dog breed.

Is that not important to the potential owner? And especially to treating veterinarian?

Google AKC’s “Bred With Heart” program. Also the world’s first (and only) clickable list of “AKC, UKC and Rare Breeds” at TheDogPlace.org. The list provides size, coat type, physical description and purpose, and if AKC recognized, the AKC Group to which the breed is assigned.

If you are working with developers of a new breed or a foreign dog breed that is established but not yet AKC recognized, you can apply for assistance by contacting BJA@NetPlacesNetwork.com or Denise@TheDogPlace.org but let’s be clear, we do not support “designer dogs”, fad colors, or physical features that impair the health or comfort of the dog.

Sadly, there are too many health-impairing deformities in today’s purebred dogs. Why? Because someone wanted to get noticed. Human ego drives fads in cars, clothing, and residential addresses but when genetic features interfere with the health and day to day comfort of our dogs, we should be ashamed. Go ahead, google “thedogpress.com deformed dogs” and see for yourself. The Black Russian Terrier : A Picture of Health

The Black Russian Terrier : A Picture of Health | in general, the Black ... 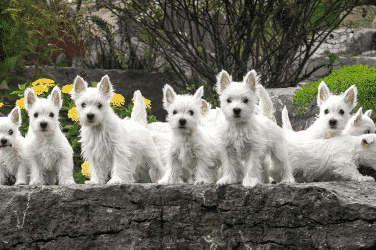 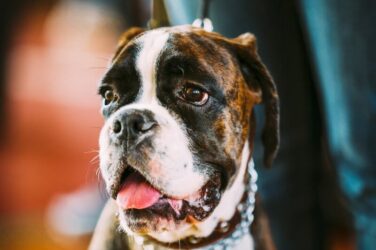 A couple months ago we looked at ways to facilitate your dog’s recovery from a ...