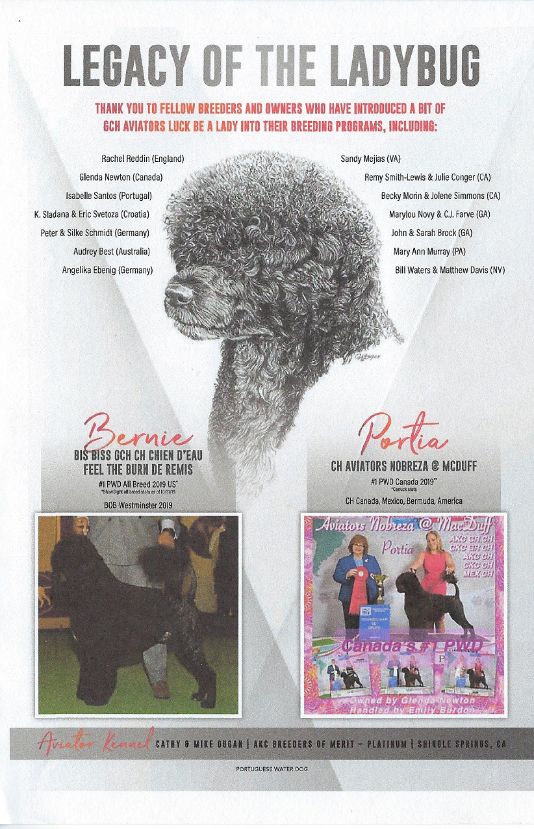 Does Hard Work Make You Happy? 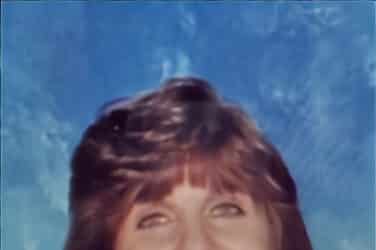 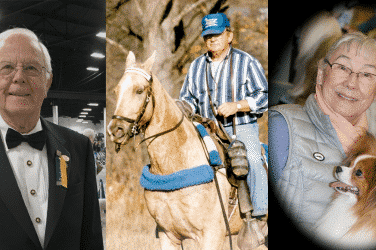 Lynn Roberts is the breeder behind Aegys Kennels Kuvasz. Read about the kennel's beginnings, ...