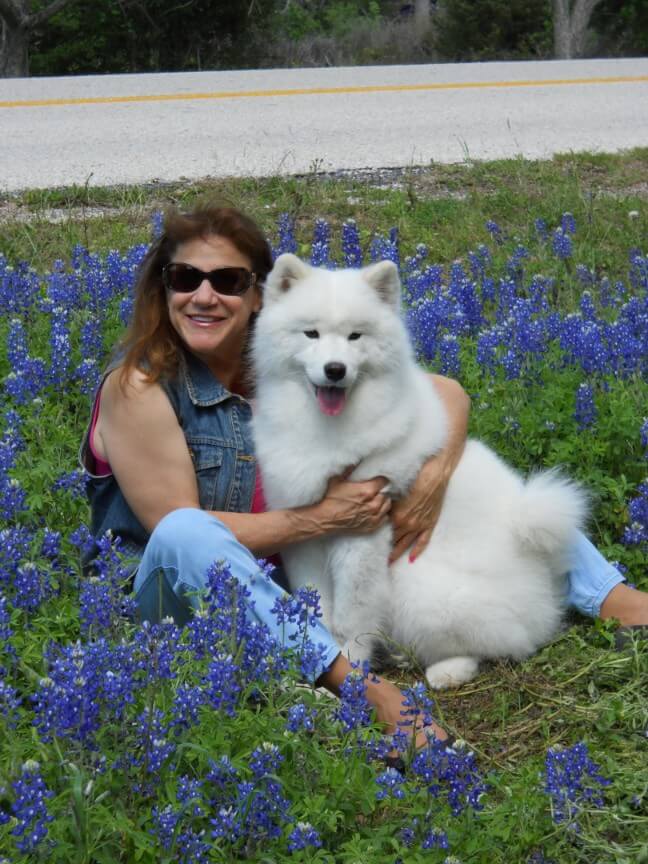 I purchased my first Samoyed and attended my first dog show in 1968. Along with my mother, Paula, and sisters, Laura and Connie, we have bred 80-plus champions under the Azteca prefix; and owned another 16 champions. Our dogs have sired 40-plus champions.

I began judging in 1996 and I adjudicate the Working, Herding, Non-Sporting, and Toy Groups, 17 Sporting breeds, five Hound breeds, Juniors, and Best in Show. I judged Intersex at the Samoyed Club of America in 1999, Bitches in 2007, and Intersex in 2013. Internationally, I have judged Samoyed Specialties in Spain, Australia, New Zealand, and Ireland. In 2013, I went to Beijing with the American Kennel Club’s Global Service Program to teach about the Northern breeds.

My husband, Eric, and I relocated to Peyton, Colorado, six years ago. We have eight dogs (Komondor, Ibizan Hound, and Samoyeds), one Thoroughbred Hunter mare, an eight-month-old Hanoverian filly, a Connemara hunter in training, and a very pregnant Connemara. My education includes a BS Physiology, MS Physiology, and an MBA Finance.

What is my kennel name? How many dogs do I currently keep?
Joan Liebes: Our kennel name is Azteca; five Samoyeds, two Komondorok, and one Ibizan Hound.

Can I talk a bit about my facilities? Where are my puppies whelped? How are they raised?
Joan Liebes: We live on a 35-acre ranch in Southern Colorado. Our males are all intact and they all run together in a 2-plus acre paddock and have a dedicated “boy room” just off our bedroom. Our girls have a dedicated separate deck and paddock area, and sleep in the bedroom. The horses (Thoroughbred hunter, 8-month-old Hanoverian filly, and a VERY pregnant Connemara) have an eight-stall stable, riding arena, round pen, and day access to 5-plus acres. We have a Connemara hunter in training. I take lessons twice a week with women of my age. We are known as “Fossils Over Fences.”
Puppies are whelped in our bedroom. For the first three weeks, puppies are in their whelping box next to our bed… then to our family room with lots of activity until they go to their new homes.

What is my “process” for selecting show puppies? At what age do I make my decisions?
Joan Liebes: We try to match personalities for all puppies and homes. Eric likes to evaluate puppies at eight weeks.

Is mine a cropped and/or docked breed?
Joan Liebes: No.

In my opinion, is my breed in good condition overall. Any trends that warrant concern?
Joan Liebes: We have some eye health issues that have cropped up. Some are predictable, some not. We have many over-sized dogs. Bigger is not better. Size is a survival feature. We are a moderate breed with moderate side-gait. Big, overreaching side-gait is wrong and would not survive in the arctic.

Do I feel that my breed is supported by a sufficient number of preservation breeders?
Joan Liebes: Not sure you can ever have enough preservation breeders! In August of 2021, we had a litter of six (three boys and three girls), born from semen that is 37 years old. We consider this a miracle litter.

For a bit of fun, what’s the most amusing thing I’ve ever experienced with a Working Dog?
Joan Liebes: We took one of our retired, big-winning show girls to a Herding Instinct Trial. “Cami” didn’t like the sheep, nor the muddy paddock. She stood on a tiny piece of grass, ignoring the sheep, and then made a mad dash towards the car. 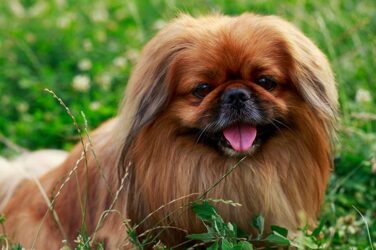 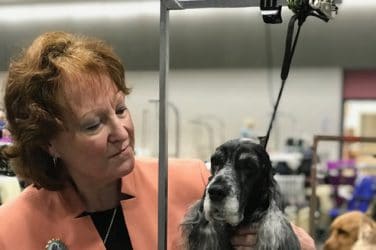 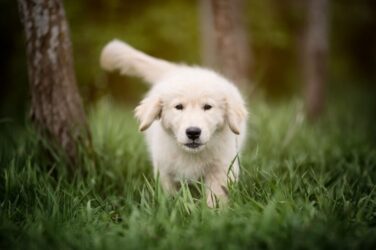 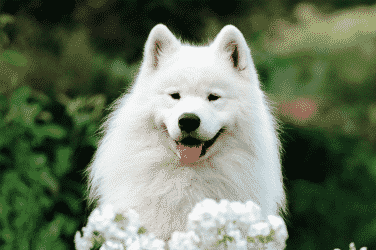 The Essence Of The Samoyed Breed

The Samoyed is an Arctic breed that lived and thrived around the Arctic Circle ... 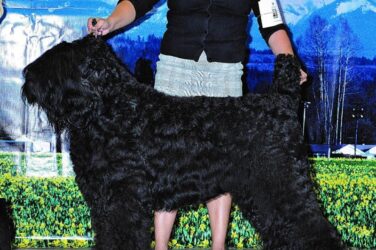