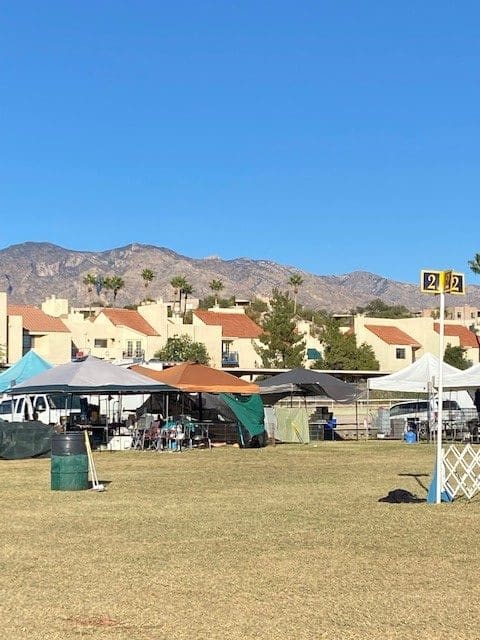 Ringside photos and dog show candids from this year’s Canyon Cluster which was held November 12-13, 2021 in Tucson, AZ.

The Canyon Cluster is held in the infield of the historic Rillito Park Racetrack, which is the birthplace of Quarter Horse racing in the United States. The backdrop for the show is the beautiful Santa Catalina Mountain Range. There are many dog friendly restaurants within a couple miles of the show grounds, it’s always a fun time to take a dog or two with you for dinner with friends after competing at the shows all day. 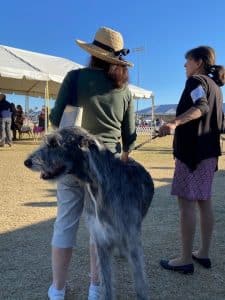 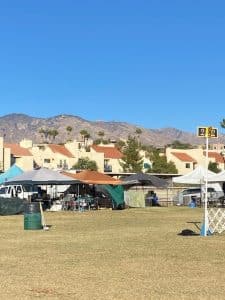 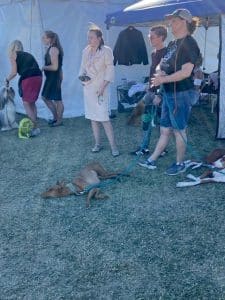 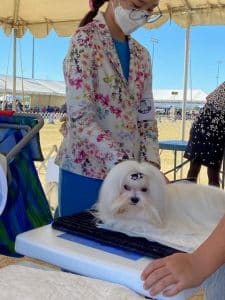 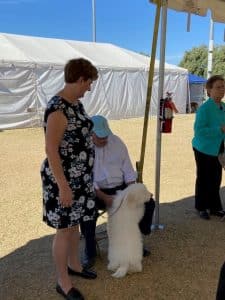 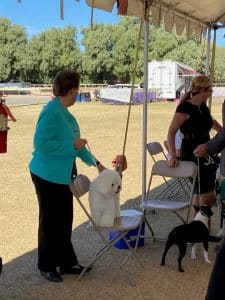 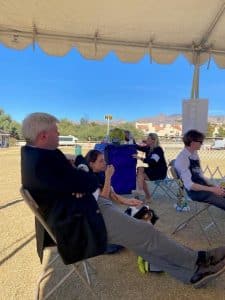 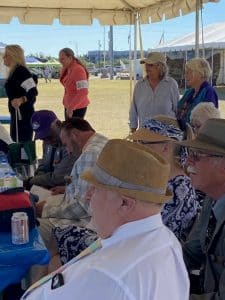 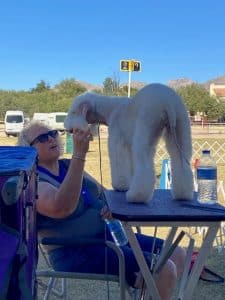 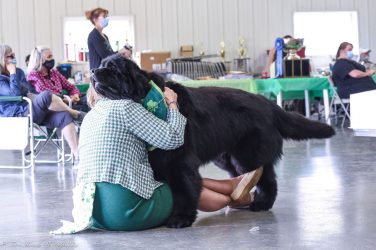 Ringside Candids from Big Apple Working Group Club which was held March 3 in ... 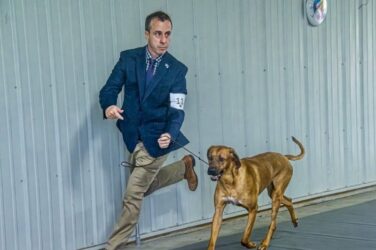 Ringside photos the Prairie River Cluster dog show which was held on October 15, 2022, ... 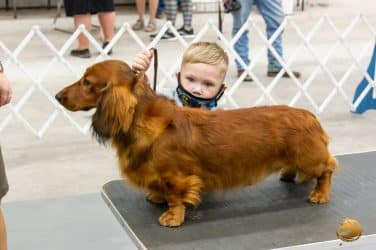 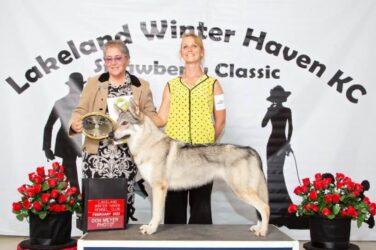 The Foundation Stock Service (FSS) Breed, the Czechoslovakian Vlcak, at the 2022 Strawberry Cluster ... 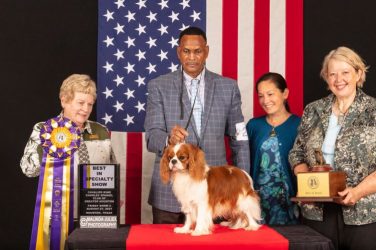