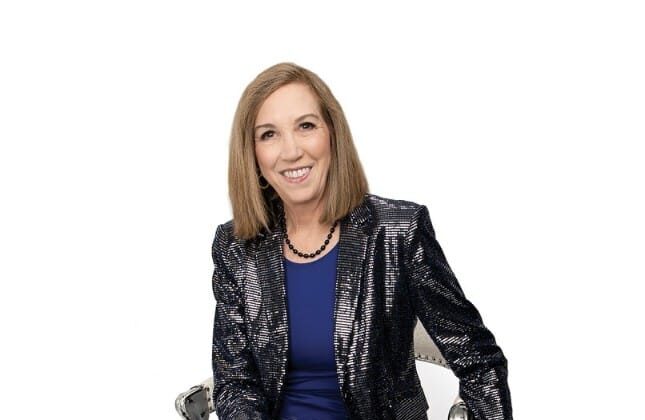 I recently had an experience that left me unsettled, that left me with lingering thoughts and reflections about the endemic elitism in the sport of dogs. Here’s what happened… I was at some shows where I was standing with a group of exhibitors, i.e., a mix of owner handlers, professional handlers, an off-duty judge, and a club member. A random person, who had obviously just watched a breed in the ring, approached the handler and asked a question about the breeding on the dog she was showing. The handler responded appropriately and kindly, and then the random person congratulated the handler—who happened to be a professional—and again the handler responded kindly, thanking her. Off she went.

All very nice and civilized, right?

As soon as that person walked away, one of the members of the group laughed derisively and said, “Ha ha, she thought you were an owner handler.” Before I could get a word out, he turned on his heel and walked away, still laughing. There was no doubt that this was meant as an obvious elitist reaction.

I stood there wondering—and I’m still wondering—why is being an owner handler a laughing matter? This kind of derisive elitism has no place in society in the 21st century, let alone in the Sport of Dogs. Has the pursuit of being elite lead to elitism in the sport?

The Pursuit of Elite Performance in Sports

According to the NFL Players’ Association, the average professional football player in the National Football League lasts 3.3 years. Of course, there are exceptions, but that is a mere three-and-a-half seasons. Interestingly, according to Sportscasting, “The average career length skyrockets to 11.7 years for a player who is chosen for or plays in a Pro Bowl at least once in his career.”

In the dog show world, the people who “bring it” most consistently enjoy a lot of longevity. In the sport of dogs, a competitor can rise to the elite level and maintain a dominant spot from their thirties well into their sixties. After thirty or forty years of showing dogs, some exhibitors continue their show careers through judging. We see this in both owner and professional handlers.

There are those who are so motivated that they elevate themselves into the elite quadrant regardless of the sport they compete in. In the world of dog shows, we can see the elite—the select—who occupy the top (the winner’s circle) whether they have gone the professional path or the owner handler path.

What is Your Path?

Because the dog show is a system, there is room for different levels of commitment. For example, some owner handlers go to 150 shows a year. They are highly dedicated and have found a way to integrate their lifestyle with their beloved sport. Others go to twenty shows a year. They are equally committed at the level they are competing in. Perhaps they want to compete at the specialty level. What about the club member? Some club members volunteer to chair for several club’s shows. Other club members show up once a year to their single all-breed club. Others don’t show up at all yet pay membership dues, which helps the club’s treasury.

There are still others who work hard for a short period of time, proving to themselves that they can be competitive, and then move on to other endeavors. They may stop showing dogs altogether or start hiring professionals to reach their goals for them. Now, this is not a bad thing. Those of you who have followed me know that I believe that hiring a professional handler oftentimes creates more advantages than not. The sport of dogs is not for everyone. The sport of dogs requires a grittiness that many competitors find difficult to maintain.

Here’s where being an owner handler comes in. As an owner handler, you start with one dog and then have a second dog, and then maybe you have a third and fourth dog at the same time because you had a litter. You may have started when you were in your twenties, perhaps took a break to have a baby—or not—or another baby. Maybe you maintained your presence at ringside and brought your baby to the shows. Or you extended your break to switch from the show ring to the soccer pitch.

Now let’s look at “Nancy.” You both started around the same time, both in your twenties. Nancy is on track to becoming a professional handler. She is immersed in the world of dog shows and is exponentially engaged in learning the profession of handling. As an assistant, she starts by showing and preparing two to ten dogs. After an undetermined amount of time as an assistant, she will build her clientele base and workload to as many as forty dogs every weekend. In time, she decides to specialize by concentrating on working with a few select, elite owners. She becomes a single dog handler or a limited dog handler who is hired by one to seven owners. Nancy works with a knowledgeable professional to hone her craft—her art—while you are at the soccer pitch.

There are also those who think that owner handlers have less knowledge than professional handlers. I would argue that there are owner handlers who have a deep knowledge, gleaned from years and years of raising puppies and watching them grow up. Many owner handlers have spent decades running the roads and going to the “milestone”—150 shows a year. They continue to develop their knowledge base and hone the art of breeding, owning, and handling dogs.

Do you see how these nuances imply a hierarchy? None of these personal differences places anyone in an inferior or superior position in relation to their competition. Elitism by definition is the belief that one person or group is superior to another. This way of thinking, in turn, causes a hierarchy. The word hierarchy means “occupying different levels,” which subsequently affects behavior. This, I would argue, was exhibited at the ringside scenario; a perfect example of the treacherous nature of elitism.

Let’s Take a Closer Look at the Words Elitism and Elite:

Now if we refine and polish our vision for dog show competitions, and add a positive spin, we can enquire: How can we, as participants, as handlers, rise to the top? The challenge is how to join that club of a select few, the elite, the winner’s circle—and how to do so with respect for the sport, for our fellow competitors, and for ourselves—sans elitism. 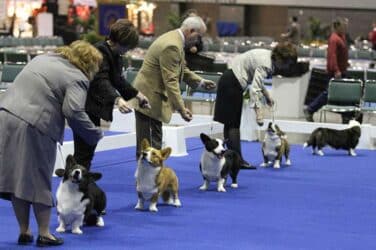 The exciting part about dog shows is that there are multiple opportunities of learning, ... 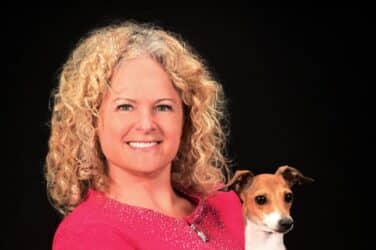 Insights from an Owner Handler, Lynn Partridge. Read about her opinions on various topics ... 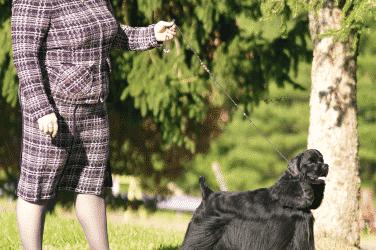 What happens when the owner takes the lead in a dog show ring? We ... 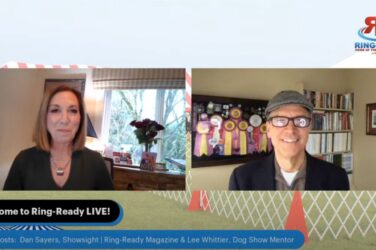 My Show Was Cancelled, Now What?!?

What do you do when your plans for going to a dog show have ... 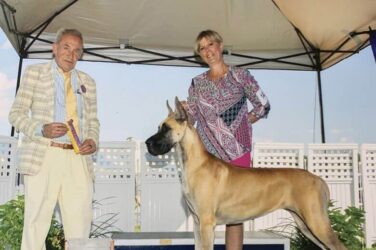 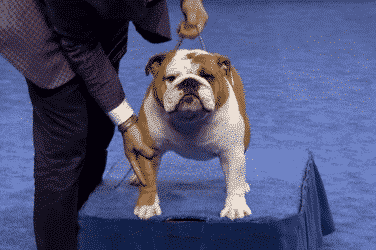 “Ramping” Up In The Ring

It’s time to “ramp” up your handling! No, we’re not talking about ring procedures ...