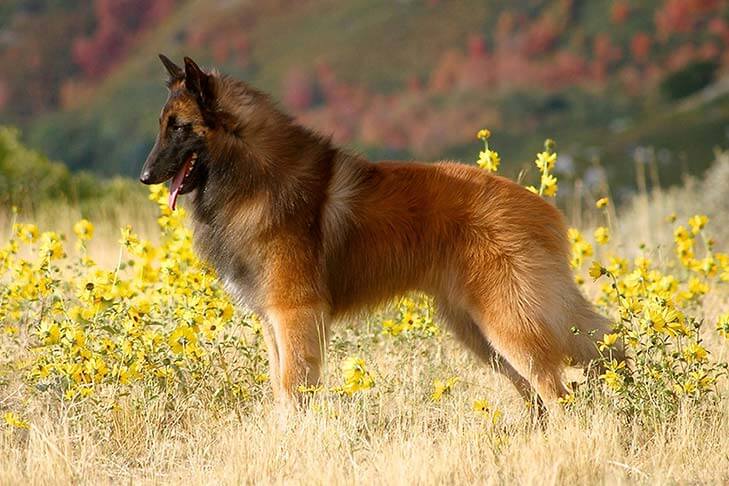 Where do I live? How many years in dogs? How many years as a judge?
Richard Lewis: I live in Eastern Washington State, near the city of Yakima. We are on the dry side of the state and our regions (from Wenatchee to Richland) are world leaders in the production of apples and hops. The entire region is second only to California in wine grape production. So, don’t think of my side of the state as the place where it rains all the time. We are a semi-arid land irrigated by the rivers that run from the snow-packed Cascade Mountain range as well as from British Columbia. I have been in dogs for over 45 years.

What is my original breed? What is/was my kennel name?
Richard Lewis: My original breed is the Belgian Tervuren. I have never owned any registered breed other than Tervuren. My wife and I met because I was, and currently am, the only person in Yakima county with this breed. My kennel name is Richelieu, which is both a play on my name and is French, the language of most of the importers of the original Belgian Tervuren who came to the United States.

Can I list a few of the notable dogs I’ve bred? Any performance or parent club titles?
Richard Lewis: The two most notable dogs that I have had were my first Tervuren, CH Achates Esprit de Joie CD (nickname Bock), and CH Richelieu’s Exeter D’Allante UD. You may notice the obedience letters at the end of their names. All of my dogs have obedience titles and I have been an obedience judge since about 2003. My wife and I have been active in sheep herding trials since 1984.

“Bock” was the Kennel Review #1 Tervuren in 1979. The first time that Judith Lee Smith (my co-owner for a couple of years) showed him in California, he took a Group One in the old Working Group (which included today’s Working and Herding Groups) under Langdon Skarda. Bock sired Beaujangles [CH Corsair’s Beaujangles—Ed.], the all-time #1 Tervuren. (I believe that this is still an accurate statement.) “Beau” is the only Belgian to ever win the Herding Group at Westminster. The second dog was my Group-Placing and Utility Dog, “Exeter.” Both dogs won the Veteran Class and went Select at National Specialties.

What are the qualities I most admire in the Herding breeds?
Richard Lewis: Brains. Almost all of the breeds in this Group are highly trainable, and this is what attracted me to the Belgian Tervuren in the first place. I did not buy Achates because I wanted a show dog. I wanted a trainable dog. He just turned out to be an incredible show dog as well. Virtually all of the breeds in the Herding Group can walk out of the show ring and demonstrate some kind of herding ability after one or two exposures to sheep. Shelties are a dominant breed in the obedience ring. And Border Collies… what can I say?

Have I judged any Herding Group Specialties?
Richard Lewis: Yes.

Do I find that size, proportion, and substance are correct in most Herding breeds?
Richard Lewis: There are very few examples of what I would call structural exaggeration in the Herding Group. Occasionally, some “long and low” specimens can show up in some of the “square” Herding breeds.

What about breed-specific movement? Do I demand this from Herding Dogs?
Richard Lewis: The speed at which the dogs are gaited is the real issue when it comes to breed-specific presentation. I always make an effort to enlarge the path of travel for German Shepherds. It takes at least one of the ring sides to get these dogs “collected” into their best gait.

Besides the German Shepherds, another good example of a breed that has its own style of movement is the Old English Sheepdog, which often moves at an “amble” at lower speeds. With German Shepherds, I tell all of the handlers that I want to see the dog moving on a loose leash at some time “during the trip” around the ring.

Are the Herding breeds in good shape overall? Any concerns?
Richard Lewis: I think if you were to ask this of owners/breeders/breeder-judges of every breed in this Group, you would get some comments of concern. But this is because they might be well aware of health or coat or temperament problems in some of the lines of their breed that the average non-breeder-judge has no knowledge of. I certainly know about some of the issues in my own breed that I doubt my judge friends are aware of. Many of these breeds have gone through “deviations from the written standard” at some point in the past 50 years. In my own breed, we went through a period in the 1980s of a heavier-headed, excessively long-coated dog. That extinguished itself long ago. One breed that has improved a lot since the mid-1970s in terms of appearance and movement is the Belgian Malinois.

In my opinion, how do today’s exhibits compare with the Herding Dogs of the past?
Richard Lewis: The German Shepherd Dog of today is totally different than the type of Shepherd the average person owned in the 1950s. I think that it is the one breed in the Herding Group that has changed the most. I think the Collie people have done a very good job of improving structure. The real concern that I have, not only for the dogs in the Herding Group but in the Working and Sporting Groups as well, is the amount of sculpting going on in the longer-coated breeds.

Why do I think Herding Dogs can often become outstanding Show Dogs?
Richard Lewis: Trainability. There is often a “drag” for some breeds in the Herding Group, and that is the ability to tolerate noisy buildings and such. However, most of the dogs can be conditioned out of this.

Just for laughs, do I have a funny story that I can share about my experiences judging the Herding Group?
Richard Lewis: Not really. 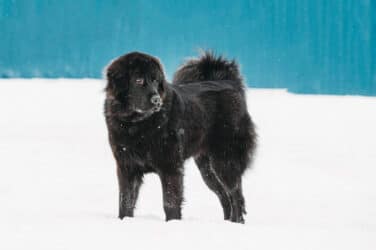 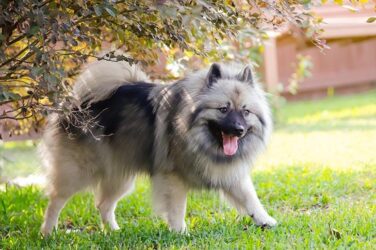 Interview with Non-Sporting Group Judge Janice McClary - My husband, Ron, and I live ... 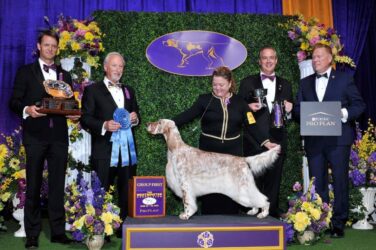 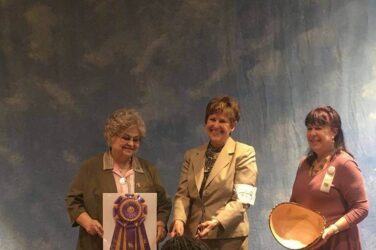 Interview with Herding Group Judge Barbara Pessina - I live in New York. I ... 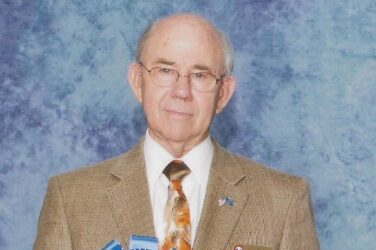