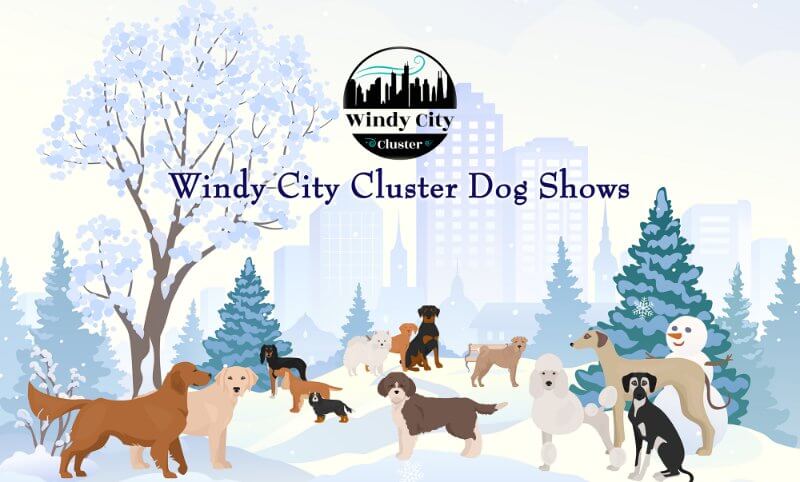 The International Kennel Club of Chicago (IKC) has released its roster of judges for its January event.

The esteemed panel of the International Kennel Club of Chicago judges consists of:

Additional judges may be added as more specialties join the weekend.

Nearly 40 specialties and supported entries representing 14 breeds and seven National parent clubs, as well as a Hound group show, have already announced plans to be part of the IKC weekend, with the list growing daily.

“We’re excited to be able to offer a high level of support for these clubs, and grateful that so many have already contacted us about holding their specialties—even National Specialties—and supported entries with us,” says IKC Specialty Coordinator James Donahue.  “And—we’re still working with some clubs, so this list isn’t yet complete.”

How the Quality of Your Dog Affects Your Win Rate 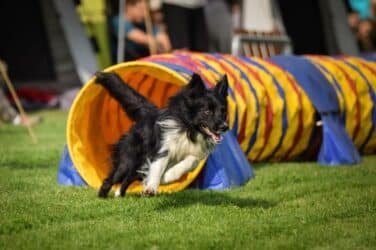 The American Kennel Club (AKC) is pleased to announce the winners of the AKC ...