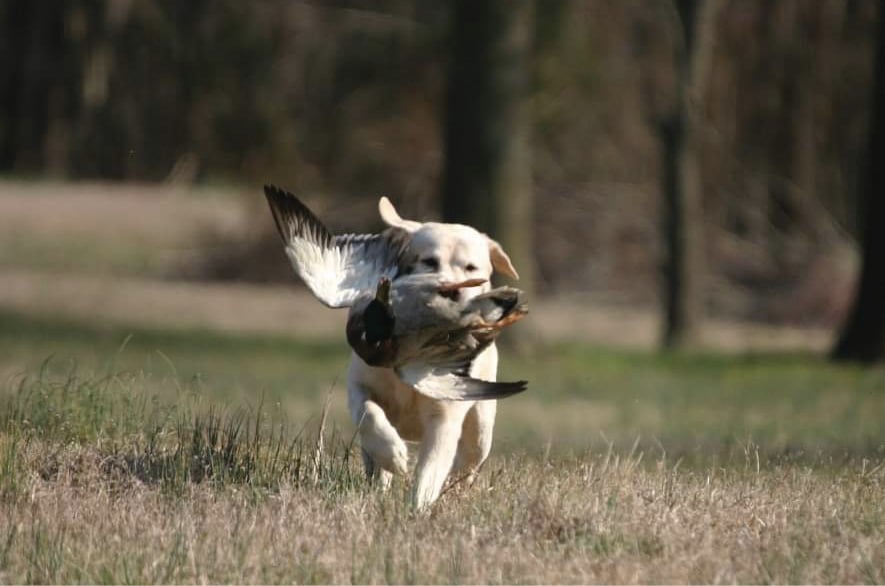 Can you comment on the joys and challenges of breeding and exhibiting a Labrador Retriever that is competitive in the conformation, companion, and performance venues simultaneously, and share some comments with us from an AKC breeder-judge’s perspective?

Conformation judges are required to place Labrador Retrievers in the order of their merit, in accordance with the parameters of the breed standard and subject to the opinion of the judge on the given day. Mary Roslin-Williams described this process as being “able to look into” the dogs. She’s written that in order to win, the dog should not be judged solely on which one is presented, conditioned, and showed the best, but that “make, shape, anatomy, suitability, and especially temperament and kindness must be taken into consideration as well.”

The Labrador breed standard describes some important breed traits and characteristics that cannot be evaluated in the conformation ring. As a judge, it is impossible to distinguish one entrant that has performance titles from another that may not have any. As a judge, I am charged to evaluate every dog entered against the breed standard, which describes a Labrador that should be able “to function as a retrieving gun dog.” To me, as a breeder, maintaining working ability is as important in a correct Labrador as is proper conformation.

As a breeder-exhibitor, the two objectives are certainly attainable, but are constrained by time and opportunity. The usual strategy to title in both performance (or other venues that require athleticism and trainability) and in the conformation ring is to “finish” in one venue and then compete in the other. The problem with this is the huge time commitments involved in the training and competing process. However, proper condition for the conformation ring does not mean that the dog is not also in proper condition for performing in Hunting Retriever Tests or in any other AKC venue.

I began my lifelong love affair with the Labrador Retriever by competing in obedience with my first two AKC Obedience Trial Champions in the 1970s and ‘80s, when the OTCH was extremely rigorous, designed by the AKC to accord the same status and recognition as the breed and field titles. Training and titling in AKC Hunting Retriever Tests at all levels followed when that program was initiated by the AKC in the late 1980s. For every obedience title, my dogs often competed concurrently in conformation. As an example, my girl, Raven, placed in both Open B and Utility B at the Potomac Specialty (entry of over 1,200) on the same day that she won Best Bred-By Exhibitor Bitch, Winners Bitch, and Best of Winners. I had to go in for final judging in my obedience clothes, Raven in her obedience collar and lead, and I baited her with an obedience dumbbell… LOL.

As a judge, you have to look at the merits of the dog, not the ensemble of the handler or the beautiful bejeweled leash.

The Labrador Retriever has a rich history in the United States. The breed’s intuitive nature and demonstrated ability to fill multiple roles as the Labrador excels working one on one or in group settings with humankind, and often other animals, results in the breed’s popularity placement as number one.

The LRC, Inc. encourages the Labrador enthusiast, breeder and exhibitor to promote quality in breeding and performance and to bring the breed’s natural attributes to perfection. The Club seeks to support and advance the interests of the breed thru education, funding of canine health research, rescue and sponsoring breed specific events. The Club supports the Standard of Breed approved by the AKC as the standard of excellence by which the breed should be judged.

Reflecting on recent accomplishments, the Club has received the AKC Canine Health Foundation’s Presidents’s Award (2015), the Distinguished Partners Award (2020), and contributes annually to the AKC Pet Disaster Relief Program. Please join the Club in celebrating this milestone anniversary and this wonderful breed, www.theLabradorclub.com.

Why is the Labrador Retriever America’s Number 1 Dog since 1991? 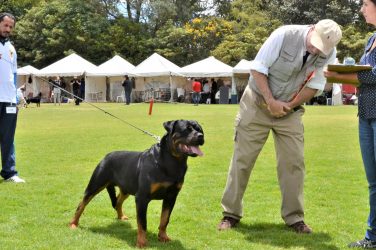 How to Judge the Pointer Dog Breed

How to Judge the Pointer Dog Breed - As breeders, we get to gaze ... 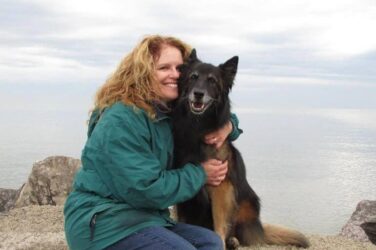 Purebred Belgian Tervuren, Tireless, do-it-all dog - Where do you live? What is your ...