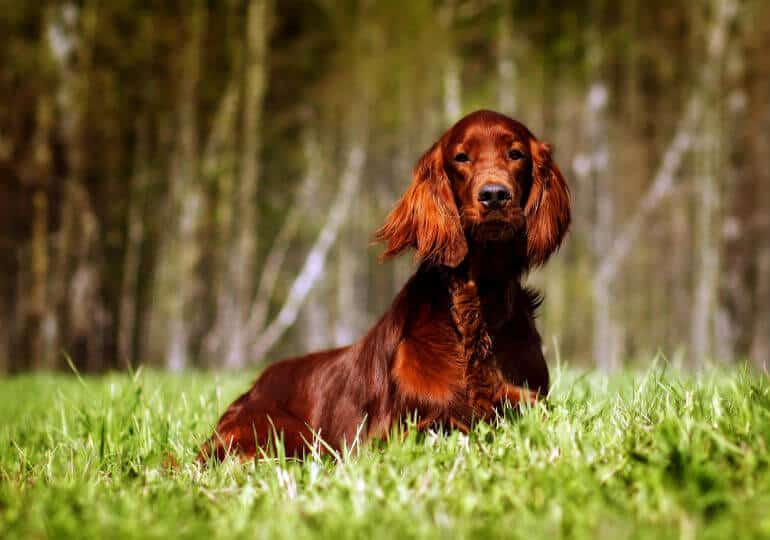 I have owned and bred Irish Setters under the kennel name of Camelot Irish Setters for close to 50 years. After retiring, I became more active in exhibiting Irish Setters and I finished several as an owner-handler. I’ve had the honor of serving on the Irish Setter Club of America Board of Directors both as Vice President and Regional Director. I also served as President of several Irish Setter Clubs and the Maryland Kennel Club. For five years, I was a member of Fairfax County, Virginia, Pets on Wheels and did weekly therapy visits with one of my Irish at a local nursing home. I started judging all-breed Junior Showmanship in 2003 and became an Irish Setter Breeder-Judge in 2004. I received regular status for the Sporting Group in 2018, and as of 2020 I am permit for the Hound Group. I have judged numerous Irish Setter and Sporting Breed Specialties.

Where do I live? How many years in dogs? How many years as a judge? My wife, Nena, and I live just outside of Leesburg, Virginia, near the very small country town of Lucketts. We are about 40 miles northwest of Washington DC. Our first dog joined our family in 1973 and we have been involved in dogs ever since.

Can I list a few of the notable dogs I’ve bred? Any performance of field titles? Our breeding program was, for the most part, for conformation Irish Setters for ourselves. Puppies that we did not keep usually went to pet homes, although we placed some in Field, Obedience, and Conformation homes. As owner-handlers, we put championship titles on over 30 of our Irish Setters. We also bred a number of Irish Setters that received titles in Obedience and Field. Several Group-placing Camelot bitches were CH Camelot’s Stardust and CH Camelot’s Wild Cherry. These dogs predated grand championships.

How important are Performance and Companion in a Sporting Dog? Sporting Dogs or Gun Dogs, such as Labrador Retrievers, Irish Setters, Brittanys, German Shorthaired Pointers, Wirehaired Pointing Griffons, Cocker Spaniels, and the other breeds in the Sporting Group, by their very nature, are performance dogs that enjoy hunting and other field activities. This is their function—but not their only function. Because they enjoy working with their owners as well as with others, they are also wonderful family, companion, and service dogs.

Do I find that size, proportion, and substance are correct in most Sporting breeds? What is “correct” or “the bench mark” of a breed is defined by the parent club by how explicit the standard is written and to the degree with which it is left to interpretation by the judge. Some parent clubs are very explicit by stating a DQ on size or specifying proportion such as length-to-height in a ratio of 10 to 9. Others use words such as slightly longer than tall, off-square, medium length, and rectangular, or state that deviations from the desired height should be severely penalized. With respect to substance, words used are strong, medium, plenty of bone, not too light but never heavy, or it may not even be explicitly stated. In breeds where the standard is explicit, I find that most dogs meet or are close to the standard. In breeds where it is less explicit and more open to a judge’s interpretation, the variation is larger. This is understandable because slightly longer to one person may not be “visually” the same to another. Also, because of better nutrition for dogs, I find more dogs at the top of the desired size and see few, if any, at the lower end of the range.

What are my thoughts on current grooming practice among coated breeds? It is a dog show and, therefore, presentation that includes grooming is important. For the most part, I have not had a problem with excessive grooming in my ring. However, sometimes the grooming can be excessive and not appropriate to breed type. In those cases, there are judging options depending on its severity. For example, the Lagotto Romagnolo must have a rustic appearance. According to the standard, an excessively groomed (sculptured or blown-out) dog should be eliminated from competition. In my opinion, a Wirehaired Pointing Griffon without an unkempt appearance would be faulted for lacking in breed type. In Golden Retrievers, when grooming became excessive, the Golden Retriever Club of America sent a letter to the judges reminding them what is appropriate grooming for a Golden.

Are the Sporting breeds in good shape overall? Any concerns? For the most part, the Sporting breeds are in good shape because of the efforts of the breed clubs and the placements made by the judges. However, breed quality often varies from region to region in the country. In addition, there are still several concerns in many of the breeds; short upper arms and over-angled rears, which lead to lack of balance in the dog.

In my opinion, how do exhibits compare with the Sporting Dogs of the past? In most cases, the Sporting Dogs of today can still perform the function of the breed, as did the dogs of the past when the standard was first written; in some cases, even better because of the better dog food and nutrition. In some breeds, the appearance has not changed, whereas in others the grooming has given the breed a more “modern” appearance.

Why do I think the Sporting breeds make up a large portion of the typical show’s entries? The 2021 annual listing of the most popular dogs in the country has three Sporting Dogs in the top ten: Labrador Retrievers, Golden Retrievers, and German Shorthaired Pointers. These breeds, as well as others, have substantial involvement in hunting, performance events, and companionship which is easily carried over to the number in the show ring. In my discussions with exhibitors, many show dogs multi-task in other events. 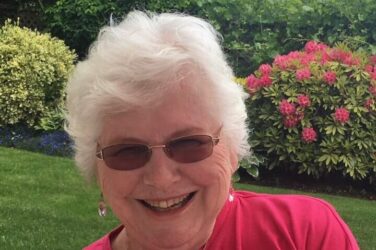 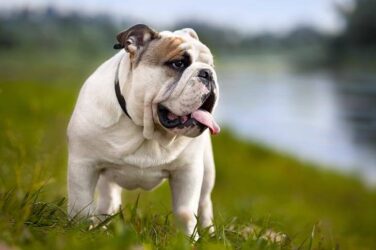 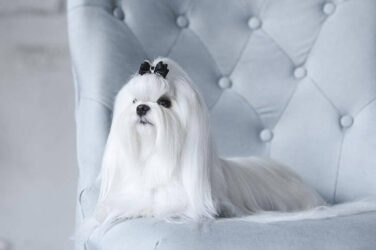 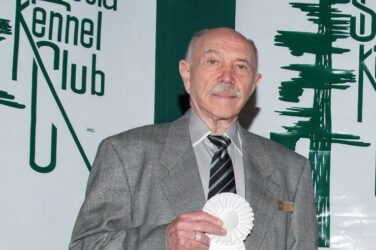 Interview with a Toy Group Judge Dr. Roger Pritchard - I live in Midwest ... 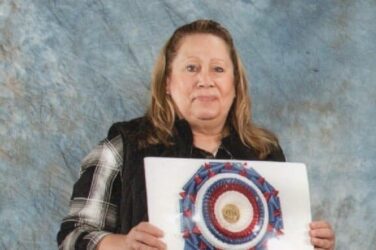