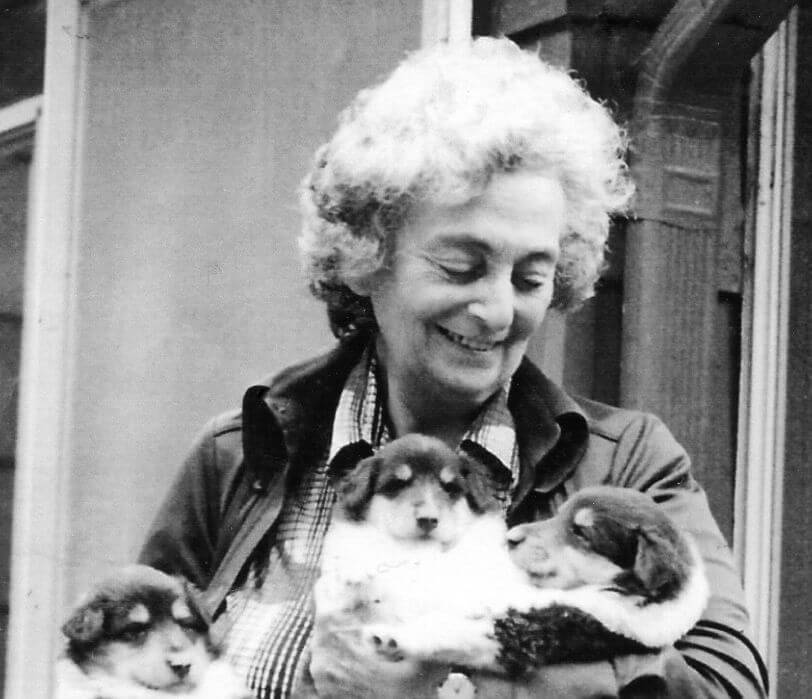 “Edith Levine was a woman who simply cannot be characterized in a few words or a single sentence. Born in 1912 in Cologne, Germany, she emigrated to South Africa at age twenty-two to escape the Nazis. Three years later, she sailed to the United States to marry her fiancé, Daniel Levine, whom she had met in Berlin while they were both students.

While Dr. Levine was stationed in Arkansas, Edith met Florence Cummings of Arrowhill fame who became her mentor and lifelong friend. It was Florence, who, on a trip East, took Edith to visit Elizabeth Browning’s Tokalon Kennels and the Poplar Kennels of Lloyd and Mary Beresford. On this trip, Edith fell in love with a blue merle puppy, Poplar Prepared, whom she later acquired. He became a pivotal dog in the future Glen Knolls family. “Prepared” was bred to a pure Hertzville bitch of Etta Forister’s, to produce Forister’s Black Rose, the foundation bitch for Glen Knolls. “Rose,” bred to CH Poplar Blue Moon, produced the first Glen Knolls champion, CH Glen Knolls Blue Angel. “Angel” finished before she was ten months old at a time when puppy flyers, much less blue merle puppy flyers, were rare indeed. Angel’s granddaughter, Ch. Glen Knolls Silver Star, became Edith’s second blue puppy flyer and was BOS at the 1958 CCA under W. R. Van Dyke. Another Angel granddaughter, Silver Buckle, was bred to Ch Scotlyn’s Casanova, providing another infusion of Hertzville blood, resulting in the significant blue sire, Glen Knolls Knightswood Sky. His stunning sable daughter, Ch. Glen Knolls Spun Gold, was WB at the 1963 CCA and also won the Kem Memorial Sweepstakes. The following year, under Doc Greathouse, she became Edith’s second CCA Best of Opposite Sex winner. “Spun Gold” was the dam of an important contributor to the breed, the legendary sable-headed white,CH Glen Knolls Flash Lighting. “Flash’s” progeny included multiple Best in Show and CCA winners. Glen Knolls breeding can be found behind some of the most influential Collie families from coast to coast. This is especially remarkable since Edith kept her numbers down to six so that each dog had a turn in the house. 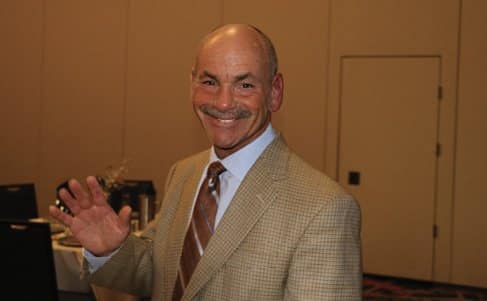 Edith’s judging career began with an unexpected start under tragic circumstances. She had planned to meet her friend, Mary Beresford, who was judging at the 1955 Bronx County KC show, to take her shopping in NYC. When she arrived at the show, Edith was shocked to learn that Mary had been killed in a house fire during the night. The superintendent, George Foley, informed Edith that she would judge Collies since she was Mary’s good friend and “she must have taught you something.” In those days, no one argued with George Foley. Edith made it through the assignment and received her judging license in 1957. She became a popular judge, with specialty assignments from coast to coast, and in Canada, Mexico, and Brazil. In 1969, she had the honor of judging bitches at the CCA. After years of judging, Edith summed up her thoughts: “Let me put it this way, linebreeding, outcrossing, different lines… the good Collies all look alike, the real good ones, and there are few. But the top-quality ones, it doesn’t matter if they come from New York State or from California or from Alaska, the real good ones all look alike.” 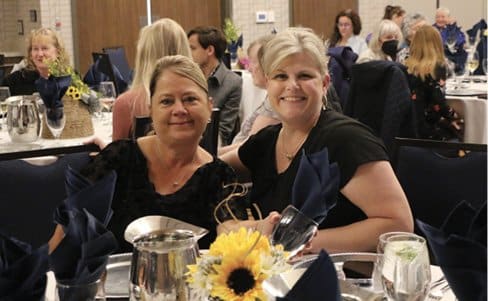 Edith was a mentor to many, once she knew you were serious, but in her own words would “rarely suffer fools.” She was a sought-after speaker at symposiums and a gifted writer. Her article in the 1972 CCA Yearbook, “I Remember Florence,” is a heartfelt tribute to her mentor and friend. Edith worked hard for the Collie Club of Long Island, holding every office and serving as Show Chairman for the 1964 CCA National held in Riverhead, Long Island.

Edith was a mentor to many, once she knew you were serious, but in her own words would “rarely suffer fools.”

When it’s all said and done, though, it was really Edith being Edith that makes her such a colorful and unforgettable part of Collie history.”

About the Quarter Century Collie Group 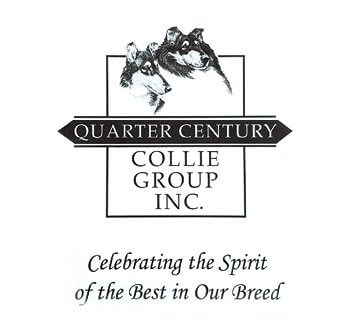 Founded in 1980, The Quarter Century Collie Group’s membership consists of individuals who have been members of the Collie Club of America for at least 25 years. Dedicated to honoring pillars of the Collie breed, the group inducts a deserving person into their Hall of Fame and honors another with their Right Stuff Award at a banquet during the week of each year’s Collie Club of America National Specialty Show. Picturesque Salt Lake City, Utah, was the location for the 2022 ceremony.

Officers of the group are “cream of the crop” greats in the Collie world themselves: Tom Coen, President, Leslie Jeszewski, Vice President, Heather Newcomb, Treasurer, and Darcy Brown, Secretary.

Photo: A Mudi – a Herding breed from Hungary – greets the public at ... 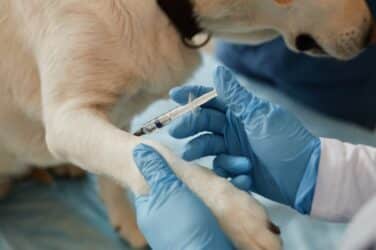 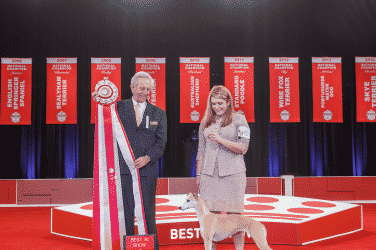 Whippet known as “Bourbon” triumphed over more than 4,000 competitors to earn the title ... 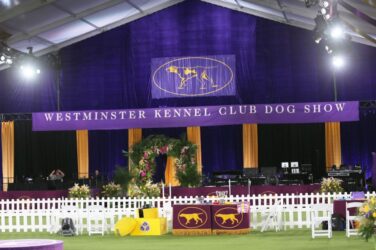