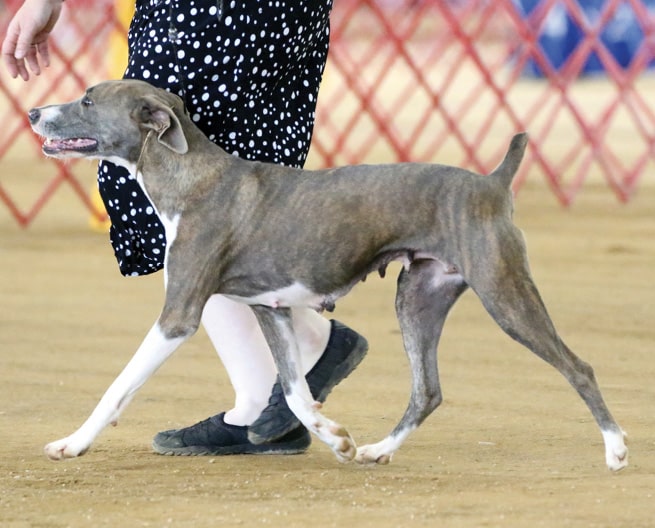 I would like to introduce America’s original versatile working dog, the Mountain Cur! They are everything you need in a dog in one capable, medium-sized package.

The Mountain Cur was essential in the settling of early America. They were the utility dog of the American settlers. Their purpose and use was far more than just the “squirrel dog” as they’re known by many of today’s hunters. They are fierce enough to go face-to-face with a bear, cougar or boar. They would catch, tree or bay various game for hunters to provide food and fur for their families, which meant life or death at the time of the settlers. They also protected families and farms from wild animals and intruders. They were used for general purpose farm dogs as well as for keeping vermin under control. The Mountain Cur is very protective of its family and is willing to give its life to protect them. 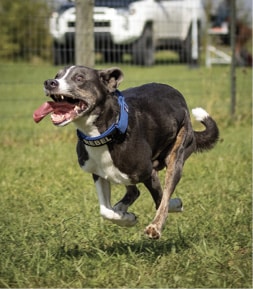 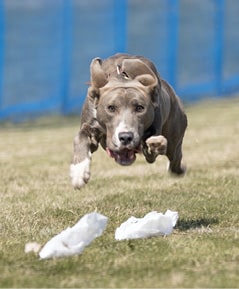 The exact origins of the Mountain Cur are undocumented. However, it has been found through family history and research that bob-tailed brindle dogs were brought to America by Spanish explorers to drive the hogs and provide protection against wild animals, while they explored the South and discovered the Mississippi River. There was no formal registry until 1957 when the Original Mountain Cur Breeders’ Association was founded in an effort to preserve this amazing breed, which was on the brink of fading away after the Second World War. For the many years prior to that, good working dogs were simply bred together with no actual documentation aside from the families that bred them. 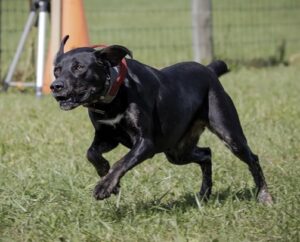 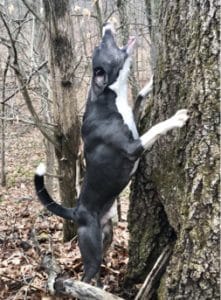 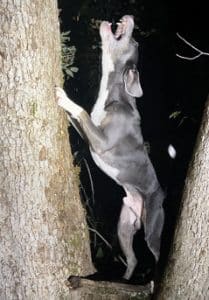 The modern Mountain Cur is still very capable of performing its original purpose. They make excellent hunting, farm, and guard dogs. They will hunt a wide variety of prey, from big game to small game and birds. They also excel in canine sports. There are Mountain Curs titled in various AKC events such as Obedience, Rally, Agility, Conformation, Fast CAT, Scent Work, Dock Diving, Barn Hunt, Canine Good Citizen, Farm Dog Certification, and Trick Dog. The Mountain Cur was the only AKC FSS breed represented at the 2021 AKC Rally National. The Mountain Cur is also a very capable Service or Assistance Dog. They love to please their owners and they form very tight bonds.

The Mountain Cur loves to work. They are not a breed for everyone, however, as they need lots of physical exercise. When provided with structure and jobs, the Mountain Cur is an exceptional companion and working dog. As with most working breeds, the Mountain Cur can become bored and destructive if it does not have enough to do. This is why jobs and exercise are so important when owning this breed. It is also advised to be super careful with small children, as the breed has extremely high prey drive. They are very smart and can be taught to leave unwanted “game” in the home, such as small pets and cats. 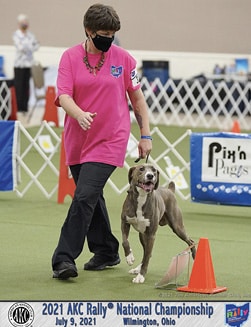 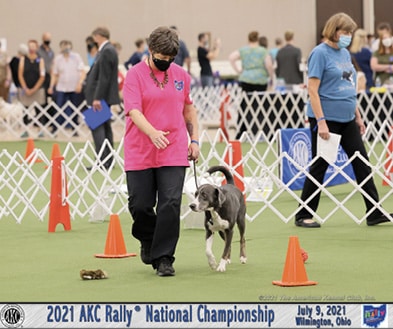 The Mountain Cur is an overall healthy breed. There are, however, some recessive genes that have been reported since the Embark DNA testing has been done on the breed. It is highly recommended and encouraged for all breeders to have their stock genetically tested. At this point in time, there have been reports of recessive Ichthyosis, Collie Eye Anomaly, and Degenerative Myelopathy in the breed. A common occurrence in the DNA reports is Alanine Aminotransferase Activity, which is not necessarily a disease but is something that owners should be aware of and mention to their veterinarian. 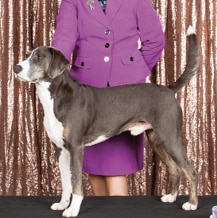 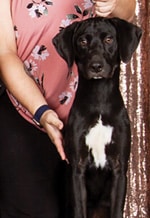 The color of the Mountain Cur can be any of the following: Black, Blue (with or without tan or brindle points), Brindle, Blue Brindle, Red or Yellow. White markings are accepted, providing the dog is not over one-third white. Merle coloring or blue eyes are never to be accepted. Structure and stamina are very important, as this is a working Hound breed. Faults are to be penalized in the degree to which they affect functionality. Rear dew claws or bob tail are not required. Scars are neither to be penalized nor regarded as proof of working ability. The Mountain Cur is a solid, athletic, working dog that should have the appropriate structure to work for hours at a time. 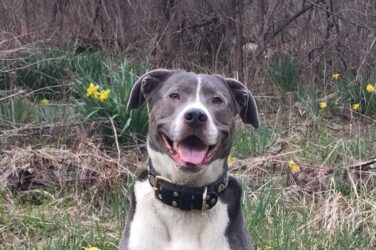 The Mountain Cur is a hunting dog breed with a good treeing instinct. The ...