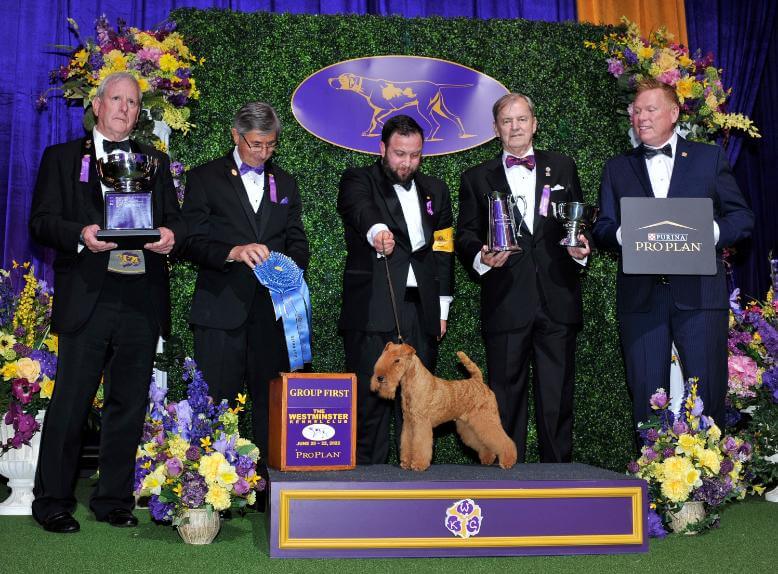 When did you learn that you were selected to be one of this year’s Group judges? What was your reaction?

Richard Powell: I think the letter came in April 2021. I was shocked and it took ages to actually sink in.

Richard Powell: We used to go to this site for the Westchester shows years ago. It is just as beautiful today as it was then.

How did you prepare for the assignment? What were you thinking/feeling when you stepped onto the floor?

Richard Powell: It took a lot of preparation, especially with conflicts affected by the change of date. I was very nervous!

Richard Powell: It is very important, especially so at this show because only a few tickets were available. This was the next best thing for people involved who couldn’t be there.

Richard Powell: Without question, it is hugely important. Just ask anyone who wishes to win or judge there!

Richard Powell: To everyone “in dogs “ it reflects positively. The public, I think, still looks forward to the television broadcast. In these Doodle days, we need all the positive coverage we can get.

Richard Powell: It wasn’t really a challenge. A good percentage of the dogs were not new to me, although there were some that I had never seen before. When they came in, I was taken by the quality of the Group, and thought to myself, “The hardest thing is going to be just pulling eight or so out.” The selection process is to cut dogs that are not only close to the breed standard, but those that are in good condition and are moving and showing well.

Richard Powell: When you have eight or so that meet these criteria, then the four best of those come forward. I thought the Lakeland on the night was a stand-out. She personifies the breed exactly; beautiful size, oozing type, and in fabulous condition. Tonight, she did not put a foot wrong.

The Sealyham Terrier is another beautiful example. Very close up, just not looking quite as mature as the winner. This dog is just going to get better and better. Third place went to a beautiful Cairn Terrier. I had seen her previously, but not having judged. Beautiful head and ear, very correct body, in lovely coat of just the right length, and she was so pleasing to watch moving around the ring. I make no excuses for always having loved the American Staffordshire Terrier. He has always been a favorite of mine. Now at nine years of age, still looking wonderful and thoroughly deserving his place here in this great company.

Richard Powell: Thank you for the invitation. For anyone who judges dogs, to judge this show is the ultimate assignment! 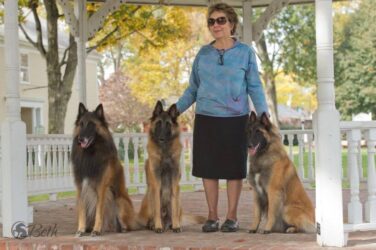 Interview with Herding Group Judge Janina Laurin - I live in Connecticut and was ... 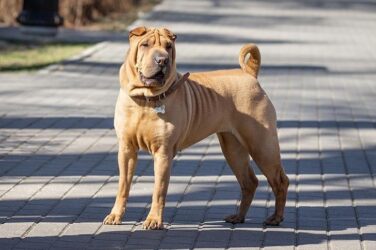 Interview with a Non-Sporting Group Judge Marge Calltharp - I was born and raised ... 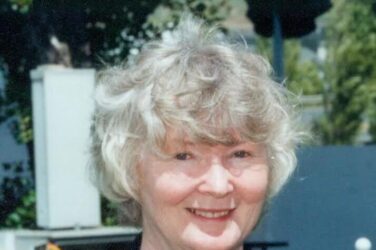 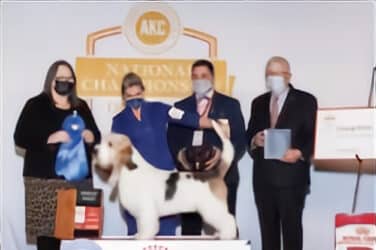 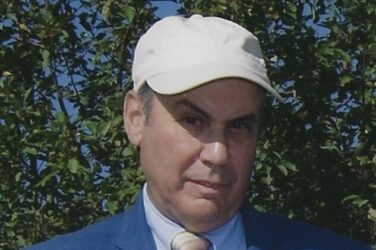 Interview with Hound Group Judge Frederick Vogel - Dogs of any breed, and hounds ...