New York, NY- St. Charles, MO (December 1, 2022) –The AKC National Championship Presented by Royal Canin® will air as a three-hour special on the ABC television network on Sunday, January 1, 2023, at 2 p.m. ET. The show features thousands of dogs from around the country and the world competing for the coveted title of America’s National Champion.

Hosting the broadcast are AKC Executive Secretary and spokesperson Gina DiNardo and noted sportscaster Carolyn Manno. This year’s AKC National Championship is the largest dog show in the Americas, with 5,376 dogs entered in Conformation from 50 states and Washington, DC, and 22 countries. That, combined with competitions in Agility, Obedience, the National Owner-Handled Series Finals, junior competitions, AKC Fast CAT, and a special attraction of Diving Dogs, brings the total entries to 9,395. Dogs will compete for multiple titles across various events and more than $150,000 in prize money, the largest in the world of dog shows.

“We are honored to continue hosting top canine competitors from around the world as we uphold the tradition of this prestigious show,” said Dennis Sprung, Show Chairman and President and CEO of the AKC. “The thousands of dogs descending on Orlando to compete in multiple sports are the best of the best and display responsible breeding and true athleticism. We’re thrilled to return to ABC on New Year’s Day to televise the crowning of America’s champion for dog enthusiasts everywhere.”

Jason Taylor, Assistant Show Chairman and Royal Canin Vice President of Marketing, adds, “Royal Canin is passionate about breeds, from providing them tailor-made nutrition to give them the best start in life, to admiring them in the show ring at North America’s largest dog show. We are excited to share this passion with ABC’s audience as they tune in to the AKC National Championship Presented by Royal Canin and look forward to an action-packed show highlighting dogs’ extraordinary attributes and the importance of responsible breeders.”

Award-winning company B Live Productions will once again produce the TV broadcast and the Livestream. 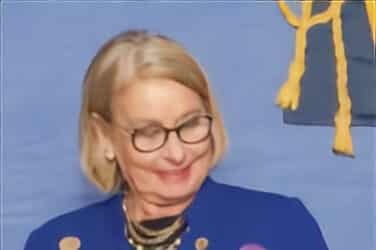 Beth Sweigart: The Sporting Group was, indeed, one of the strongest Groups of the ... 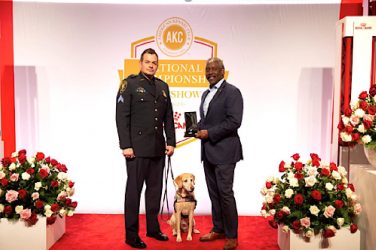 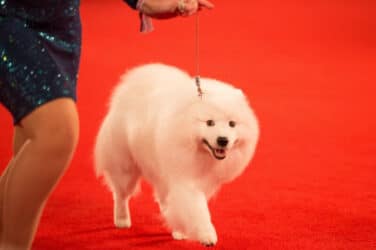