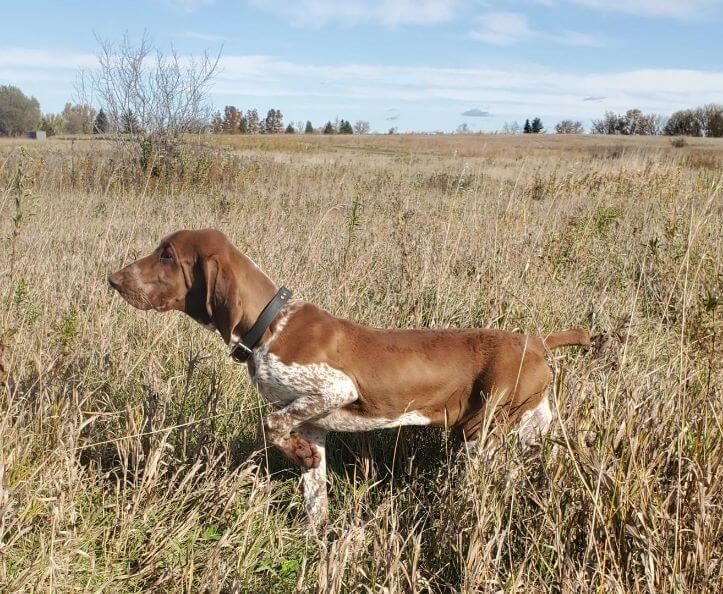 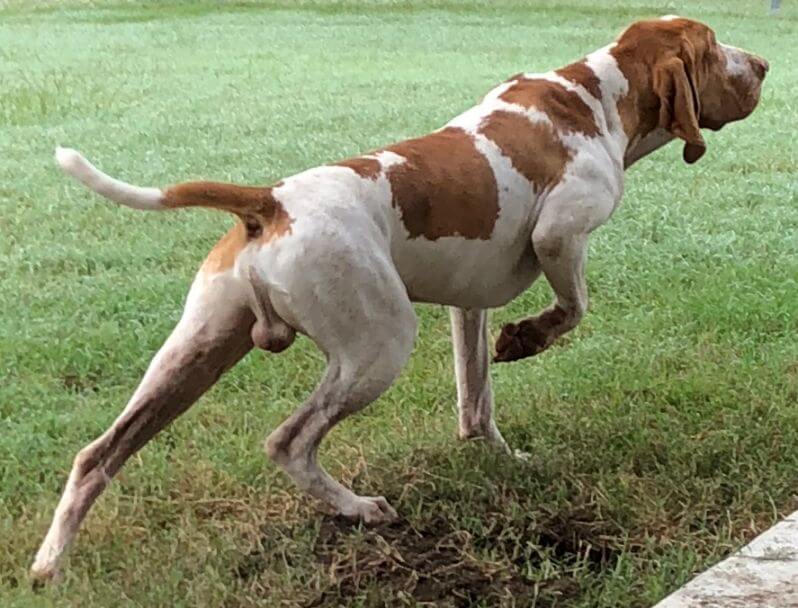 While Italy has held a formal Breed Standard since 1949, the Bracco’s history reaches back into the 4th and 5th Centuries B.C. While the breed might be newly AKC-recognized, they have been referred to as one of the oldest European pointing breeds. There were, initially, two distinct breed types that originated from two different regions of Italy. Originally, there was one variety from the Piedmont area, which was predominantly lighter in build, shorter, and also lighter in color, more often orange and white. Their lighter build enabled them to be more agile in the mountain regions and they often hunted at a gallop. The second variety, hailing from the Lombardy region, was heavier-boned, of larger build, and heavier in color, more often in roan and brown colors. The Lombardy type was built for swampy lowlands and moved with a more characteristic trot. Around the late 1800s, the breed faced near extinction and the two types were officially merged together to formulate one breed in 1923. With increasing popularity and a growing interest, some of the first imports arrived stateside in the mid-1990s. The breed has been shown in the AKC Conformation ring under the FSS and Open designation, with more recent recognition in the Miscellaneous Class. The judges who have completed Conformation judging assignments of the breed, thus far, have expressed overwhelming interest and enthusiasm, often asking, “WHEN are you going to be fully accepted? I can hardly wait!” The most common compliments and acknowledgements given by judges refer to the breed’s noble and proud personality, and their beautiful and graceful movement.

The breed exemplifies this athletic movement, known as the flying trot, predominantly when they are hunting in the field.

It is breathtaking to watch a beautifully moving Bracco at a full trot. While other hunting and pointing breeds race past the Bracco, with their magnificent speed, you will often see the Bracco gaiting effortlessly, covering wide spans of territory, looking down their Roman noses when they halt into their point.

While their movement is eye-catching in the show ring, it has a purpose that the parent club, Bracco Italiano Club of America (BICA), wishes to remain true—preservation for intended function. The parent club is committed to keeping the breed true to its roots as a well-rounded hunting dog of upland game, waterfowl, and fur. 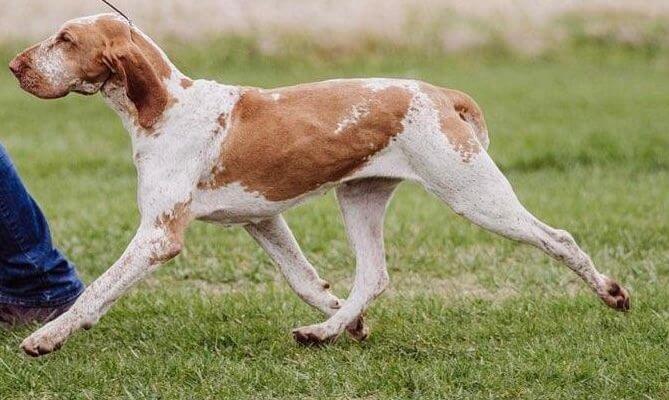 It’s important while advancing this breed into AKC acceptance that emphasis is not forgotten as related to the breed’s origin, function, and unique hunting style.

With AKC emphasis on the correct conformation and precise build, we will enable our beloved hunting companions to be an all-day/many day hunting dog with fewer physical injuries. The appearance of a lean and muscled dog in the Conformation show ring should be examined with the consideration that the animal may be in hunting condition and weight.

The Bracco Italiano Club of America is committed to education. BICA will be offering breed seminars to those who desire to learn more about the Bracco. AKC is excited about promoting this breed in the coming months in a variety of venues, at shows, and in various publications. There are a number of Judge’s Education Seminars scheduled, and enrolling, at shows near you! 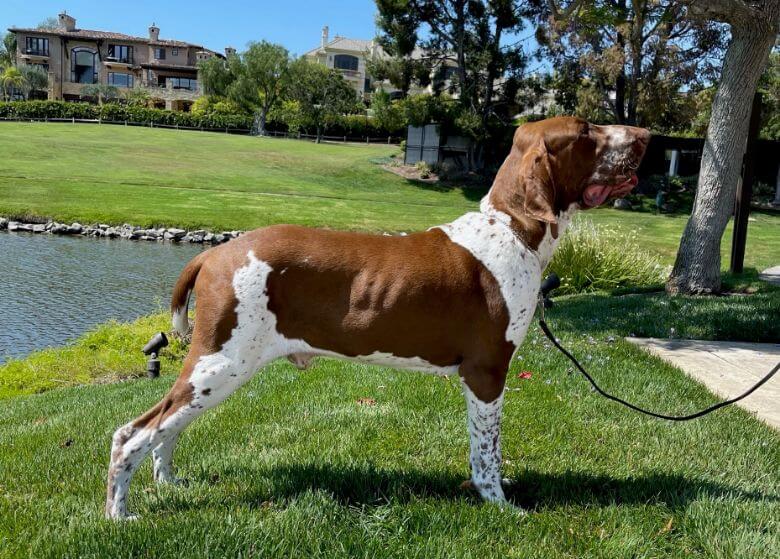 In celebration of Bracco Italiano being the 200th breed accepted into full AKC recognition, BICA is offering judges education at no fee for the first 200 judges who attend. If there are regions where there are cluster breed seminars taking place in which there is not a seminar offered for the Bracco Italiano, please let the person organizing the Judges Education offerings know that you would like to request a seminar for this breed. You may also reach out to me, Lisa Moller, via email at lisa@sentrykennels.com, or call 608-617-9666 for assistance with getting a seminar scheduled. We will work together with various events and organizations to spread the word and assist with mentoring others in our wonderful breed.

The Bracco Italiano Club of America welcomes your inquiries, appreciates your admiration of Bracchi Italiani, and invites you to join us on this continued journey! 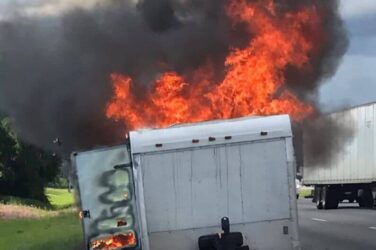 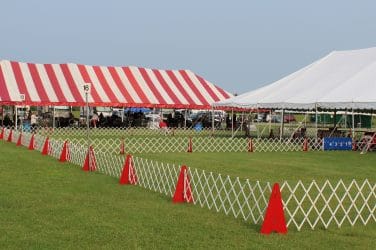 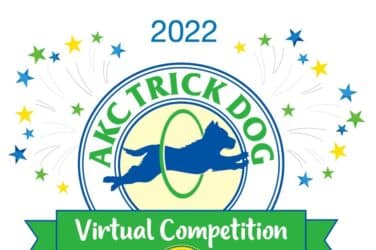