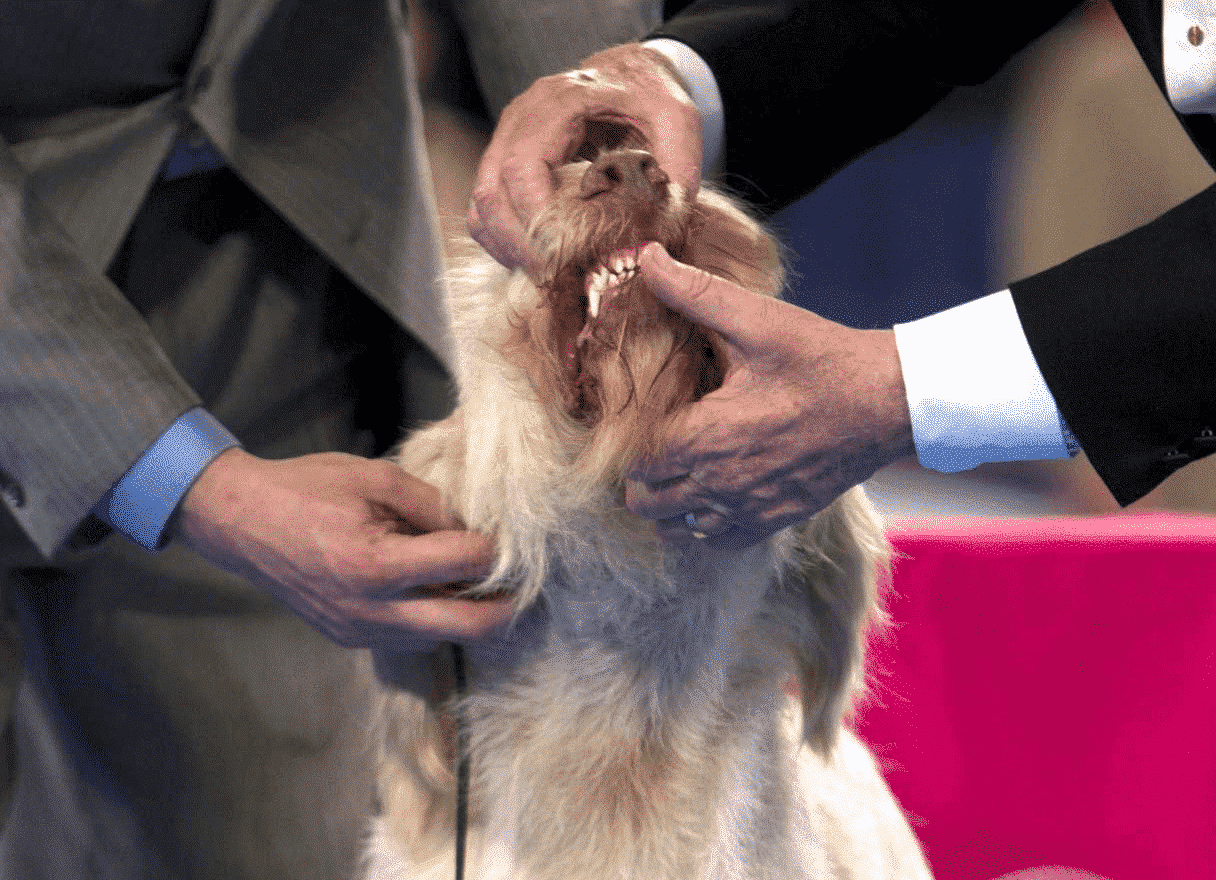 Fault Judging | A few years ago, I wrote an article about the functioning herding dog and its movement. The last paragraph of that article was as follows:

“Let me now state that while we are discussing a particular feature of the herding dogs—gait—let us not fall into the trap of putting too much emphasis on any one part of the dog. While movement is the proof of structure, we must always look at the dog as a WHOLE. We should not discard all of him just because we do not like one part of him, unless that one part is so faulty as to make him totally unable to perform his original purpose. Please think about this for a moment. If you have a well-bred dog of excellent overall breed type that has one glaring fault, would you discard him (or her) as a breeding animal because of that one fault? If the whole dog paints the proper picture and, overall, the dog in motion is equal or nearly equal to the picture the dog presents to us when standing still, then isn’t that what we should be looking for whether for show or as breeding stock (which should actually be one and the same)? On the other hand, we may often be presented a dog with an outstanding breed characteristic, but also with several minor faults or maybe even a major fault. As judges, if we do not reward or at least somehow recognize the dog in the show ring that presents to us some magnificent feature, then we will often wind up with a dog as the winner that has no outstanding faults, but neither does he possess any outstanding virtues. What is left is mediocrity. Fault judging is acceptable only when you are preparing to breed a dog, so that you know what it is you need to correct in the breeding. Look for the outstanding features of the dog when you are evaluating them in the show ring. It is the outstanding features that we want to perpetuate, not the faults!”

While movement is the proof of structure, we must always look at the dog as a WHOLE.

Not long after that column was sent in for publication, I learned about an incident concerning a dog in another country that was eliminated at a show because he had one missing incisor. ONE missing incisor!

This fault judging incident was at an FCI show. The breed standard from the country of origin (which FCI uses for each breed) states: “Mouth—Jaws strong with perfect, regular and complete scissor bite, i.e. upper teeth closely overlapping lower teeth and set square to the jaws.” The only thing I see that would indicate that all teeth concerning the bite should be present are the words “perfect” and “complete.” However, nowhere in the standard does it state that a missing tooth or teeth is a fault in the breed. Please refer to Figure 1.

I had been corresponding with the owners on another matter and they told me what had happened and how shocked they were when the breed club in their country withdrew his titles earned as well as their permission to breed him due to the one missing lower incisor. He was already a champion in at least one of the European countries in which he had been shown. I was absolutely flabbergasted. I knew the dog from many photos seen on Facebook and I knew that he was a lovely representative of the breed. All I could think was how could this possibly happen that a dog could be so cavalierly dismissed from the ring and his breeders’ and owners’ hearts shattered with one callous act? I actually contacted a friend in Scandinavia to confirm that what they told me was true, and she said it was so.

The size of this missing tooth is only a tiny part of the dog as a whole. What is important is how critical that one tiny part is to the proper function of the dog. The bite in a herding dog is important, depending upon the work the dog was bred to do, but one missing incisor is only 1/12 (.0833) of a full complement of incisors. Often, true working dogs lose more than one tooth in the rigors of work and continue to fulfill their duties day after day their entire working lives.

I think that what we should all get out of this situation is that we should never become so fixated on one part of a dog that we can’t see the forest for the trees. We cannot get “hung up” on heads or tail carriage or teeth (choose your part) causing us to automatically eliminate that dog from the ring—or our breeding programs.

If we do, we do a great disservice to our breed and our sport. About the only hang-up we should all have is temperament, because without a good temperament a dog cannot be a good pet, much less a good show dog!

For any questions or comments or to schedule a seminar on structure and movement, contact me by email— jimanie@welshcorgi.com.

I have been pondering this situation since [the dog had its title withdrawn] and wish I could come to some conclusions that would make sense of this entire incident, but I simply cannot. All I can do is urge us all to look at each dog as a whole, know our standards inside and out, and know the vital breed characteristics for our own breeds so that we can guard and preserve them for the next generation. What we must not do is judge a dog 90% (or 99%!) on ONE thing. All dogs have faults. We need to understand why specific faults carry more weight than others and how these faults would endanger the hallmarks of our breed. Then what we need to do is to be aware of which faults occur in our own breeding stock and try to breed away from them.

All I can do is urge us all to look at each dog as a whole, know our standards inside and out, and know the vital breed characteristics for our own breeds so that we can guard and preserve them for the next generation.

Sounds simple, but we all know this can be difficult to accomplish. Even so, we should never stop trying.

As a footnote to the situation I reported on, the dog has since found a great home in another country. He will continue his show career (he was doing a good bit of winning before the fault judging incident) and will be able to contribute his lovely breed type to the gene pool there.

Breeding With Intention: Tenth In A Series 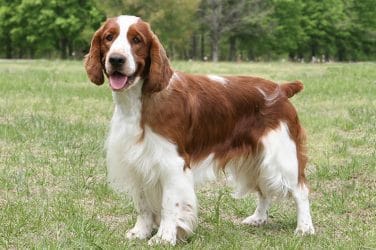 The Collie – A Breeder’s Perspective

Find out how do we as breeders define what makes a good Collie judge? ... The Otter Head | Hallmark of the Border Terrier

The Otter Head | Hallmark of the Border Terrier - The look and shape ... 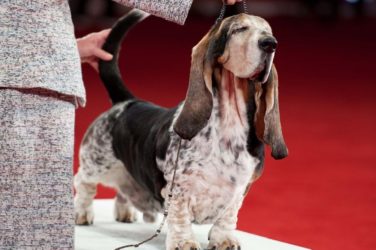 Now that your club has decided to have your show, what is next? Who ...