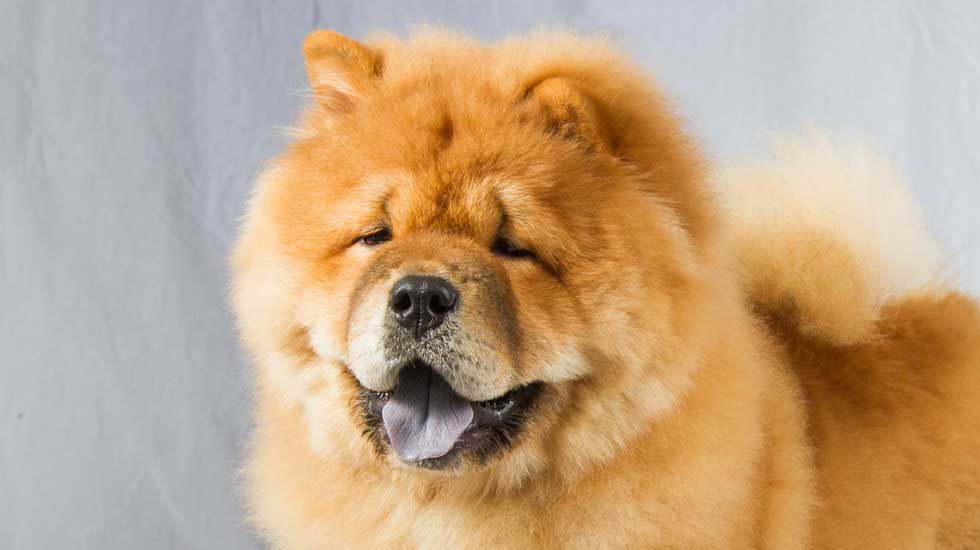 I’ve been showing Chow Chows, my “home breed,” since 1982. After 25 years, I decided to start judging in earnest; I judge the Non-Sporting and Toy Groups, and I love the Juniors. I have worked in various capacities, including as President of my local Birmingham Kennel Club, which has been in existence for over 100 years, and I still help on the Board, teaching handling classes or however I can make myself useful. Additionally, I have served my parent club, the Chow Chow Club, Inc., for many years, ring stewarding or in various other “official” capacities.

Back in the day, I was a voice major, and every so often people hear me sing the national anthem to start off the shows.

I am retired now, but to support my dog habit I was a computer systems analyst. I utilize my understanding of structure based on my interest in horses at an early age. I love judging because it’s the chance for me to interact with beautiful dogs of all breeds—these living works of art from all over the world. And I try to never give a dog a bad experience in my ring.

Deborah Barrett: I am a “military brat,” now living in Hoover, Alabama, which is near Birmingham. I have been in some aspect of dogs all my life, but after we married, my husband and I did our research to choose a breed suitable for us and he preferred Chow Chows—a fabulous breed! I became a permit judge for them 16 years ago.

Deborah Barrett: Oh, I had a Dachshund and some Basset Hounds, but we got serious about conformation with the Chows back in the early 1980s. Many Chow kennel names are Lion-something, or Bear-something, and I figured I already had a built-in kennel name: Bear-ett (Barrett).

Deborah Barrett: I co-bred and handled some Chows that did well at our National and its associated shows, and at Regional Specialties, but I was never a hugely successful breeder. My co-breeder buddy and I have had to be very selective since our circumstances have dictated that we could only have a few litters.

Deborah Barrett: I love the immense diversity of the Group as a whole, where you can get everything from Bulldogs to Xoloitzcuintli! I believe there is something for everybody.

Deborah Barrett: I’ve actually judged more Toy Specialties! I have judged a Chinese Shar-Pei Specialty, a Poodle Specialty recently, and probably every Chow Regional Club Specialty there is, including those associated with our National.

Can I speak to the overall quality of the more popular Non-Sporting Breeds/Varieties; Bulldog, French Bulldog, Standard & Miniature Poodles?

Deborah Barrett: I don’t often get so many Miniature Poodles, actually, but many of the Standard Poodles in my area of the country are really excellent. I nowadays look for the Frenchie numbers to be some of the highest at the show. They are deservedly such a popular breed, and lately, the quality is coming back for them. Bulldog types for me are “all over,” but I always enjoy seeing what the Bulldog folks bring me. The Bulldog people are generally so supportive of each other and often exemplify a great attitude at the shows.

Deborah Barrett: I just attended the 2022 Löwchen National wherein they had more dogs entered than my Chow National had! There were some super dogs there that anybody would be proud to exhibit. People often show me a good Coton because I’ve been known to really look at them in the Group. (Everybody has paid the same entry fees and deserve to be under consideration. I don’t care if you happened to be the only representative at the show.) Sadly, I rarely see a Finnish Spitz or a Norwegian Lundehund—and I worry for them. So many breeds are going low-entry. Of course, there’s less genetic diversity available with low-entry breeds, but I know that their breeders are going all over the world to try to alleviate this problem.

Deborah Barrett: Keep in mind that different breeds need a different approach. Several of the Breed Standards in this Group mention their delightful temperament as a hallmark of the breed, but about half of the breeds in this Group are, naturally, perhaps, not going to be effusively reveling in your exam and may not even deign to glance your way. Their Standards might allude to it with words like “aloof/discerning” with Chows, or “reserved/independent” like the Shibas, “stand-offish/snobbish” with Shar-Pei, “cautious” with the Finnish Spitz, “chary/aloof” with Lhasas, and even the charming little Tibetan Spaniel is “aloof with strangers”—along with several others whose Standards mention some flavor of “wary of strangers” or “cautious” or even “slightly conservative.” I’m not trying to point out all of them, but clearly there are plenty, and I hope you can enjoy them for what they are. Naturally, you aren’t rewarding aggressiveness or failure-to-examine shyness, but I have met sparkling show dogs in all of these breeds. So, do try to recall what a typical attitude for each breed might be, and give them grace accordingly. Savor the opportunity to witness these living works of art that many people have labored to prepare for you!

Deborah Barrett: It’s tempting to look longingly back at the Good Olde Days—as breeders “fix” one thing they might “set in” something less desirable, and this has always been true. It’s always been an ongoing effort to preserve and improve what you have, and throughout all the breeds, various traits cycle, waxing and waning in popularity. It appears, for instance, that it was harder to find a square example of some of the breeds back in the day, although they were celebrated at the time and did lots of winning.

Deborah Barrett: Look no further than the glamorous Poodles that will stop you in your tracks! At the other end of the grooming spectrum there are some great, jolly Frenchies and Bulldogs out there that have stolen the hearts of many. When they show off their particular personalities, they are hard to resist in the ring.

Deborah Barrett: I have discovered that once I learn about a breed for which I might originally have had a neutral attitude, I love them for what they are! I have lived with lots of Chows, so I would pick them if you are “forcing” me to choose just one—they are so clean and they are practically born housebroken, non-destructive, and if they bark they usually have a good reason. However, I am going toward some smaller, “old-lady” breeds by necessity, and we had a Löwchen that was so athletic, clever, and intuitive. I can easily imagine myself living with many of the Non-Sporting breeds, actually.

Deborah Barrett: I’m not sure if anybody else thinks it’s funny! But every so often, if I use a valiant veteran with some superior qualities that I wish current exhibits in the breed still had, or maybe if I find a dog in a Group that I think is super but has been overlooked, or even if I pick a huge winner with obvious appeal, when I pull these dogs out, sometimes I can hear kind of an intake of breath from the person on the lead. (And sometimes from the people in the ring and at ringside as well.) 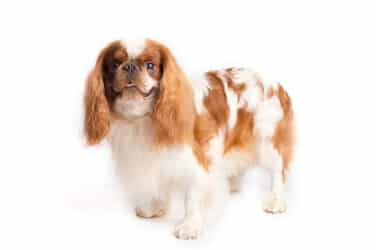 Interview with a Toy Group Judge Richard LeBeau - I am a musician, author, ... 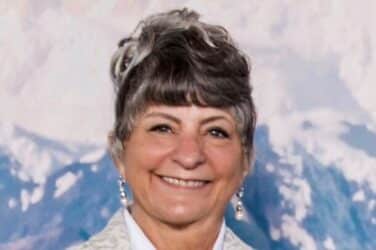 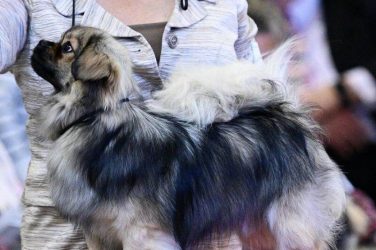 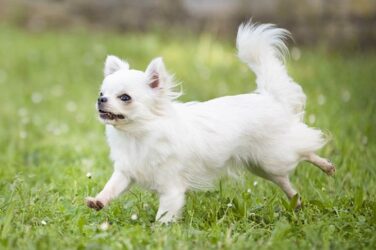 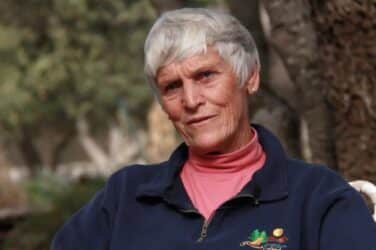 Insights from the 2022 MCKC Breed Judge Dann Wilson. Read about the judge's opinions ...