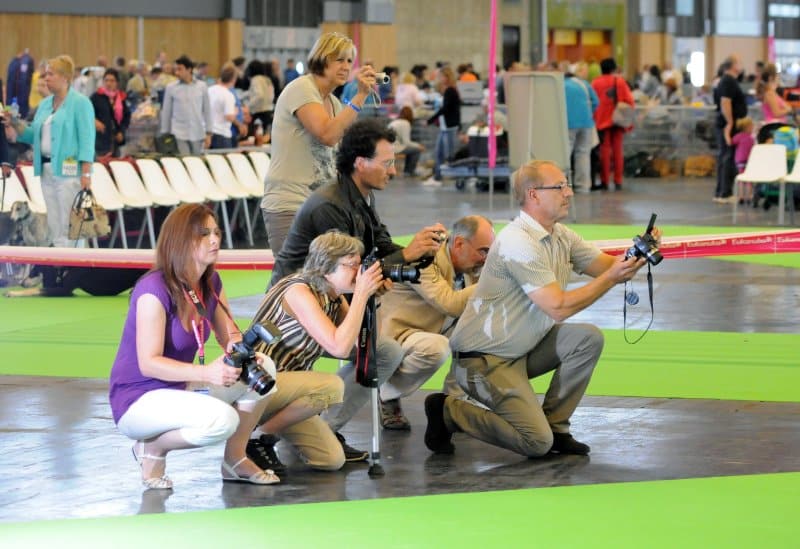 The AKC National Championship has arguably become the single most important event in America for getting the nation’s top show dogs across the “finish line.” At this end-of-year extravaganza, everyone’s attention is on “Orlando” as exhibitors gather under the Florida sun to see which dogs will wind up Number One in their Breed or Group. Even the Top Dog All-Breeds can be determined by a victory at this one show.

Many win photos will be taken at the Orange County Convention Center this month, providing a visual record of what is surely a bucket list item for every serious purebred dog breeder, owner, and handler. But images that represent a sought-after goal or a milestone achieved are really more than mere keepsakes. Each photograph tells the story of a journey, providing information that can be utilized by exhibitors to best advantage—both in and out of the ring.

Each photograph tells the story of a journey, providing information that can be utilized by exhibitors to best advantage—both in and out of the ring.

Smile for the Camera

Years ago, I was told a story about a well-known judge who had a very simple determiner for deciding whether to look at the camera or the dog in a win photo. (I would give the judge’s name if not for the fact that stories like this one are usually passed along without credit given to the original storyteller, and they are often embellished with delusions of grandeur or character assassinations that have nothing to do with the point of the original story.)

Anyway, the anecdote as it was told to me (and as I remember it) is that this all-breed adjudicator would look at the camera if the win was given to a dog by default; if it was the best of a bad lot. Otherwise, the judge would look at the winning dog when the award was truly earned—and deserved. By looking intently at the dog, the judge communicated the message that the exhibit was worthy of being considered useful as breeding stock. By smiling for the camera, this well-respected purebred dog authority pleasantly suggested, “Not my cup of tea, but what could I do?”

The typical win photo provides a great deal of useful information, including the name of the photographer, the show-giving club, the date (or year), and whether the dog pictured has earned a major or become a new champion or grand champion on the day. This data, though specific to a single win, can become essential for creating a photographic pedigree in the future.

However, for the most part, a win photo is a memento. (How many of today’s exhibitors have photo albums filled with 8×10 glossies, or walls that are festooned with framed and matted photos accompanied by ribbons and Best in Show rosettes?) But since dog shows and photographs are both inventions of the 19th century, win photos have always been viewed as one-part prize and one-part promotion.

This duality is even more apparent today. In the digital age, anyone with a smart phone and access to a social media platform can promote a winning dog. In fact, a visual record of the actual “win” itself isn’t even necessary. All the same, without the benefit of having “an eye for a dog” or decades of study spent understanding the details of a breed’s type, most camera users today are woefully underqualified to hit “send” when sharing images of their dog. Instead of being content to admire their very own wall of fame at home, today’s exhibitors often choose to post images too quickly, leaving their dogs open to public scrutiny and feedback on every fault of movement and flaw of feature.

Thankfully, physical imperfections (and teenage blemishes) don’t have to be part of anyone’s permanent photographic record. Although many fanciers are quick to criticize those who choose to, ahem, edit photos of their dogs (or themselves), the practice is surely here to stay. In fact, the retouching of images is as old as photography itself, as evidenced by the proliferation of historic photos of show dogs that appear to be standing—unaided and in breed-specific stances—on what appears to be a blanket of snow or a white, sandy beach. Yet, despite the obvious post-production work that’s on display, no apologies are needed for these master works.

The photographers who took them were both artist and technician, as are the very best professionals who circle the show ring today. Like their predecessors, the very best contemporary photographers possess both the need to capture moments in time and the desire to transform those moments into something that’s recognizable as art. And like all artists, no two photographers will ever take the same photo. They aren’t even capable of publishing the exact same image, since the variables inherent to camera settings, lenses, and editing tools make it entirely impossible to shoot a subject “as it is.”

Without the artist’s eye and the photographer’s skill (not to mention the quality control that’s provided by an editor) a picture is just a picture, and a single image can either boost a dog’s image (and its career) or have a disastrous effect on a dog’s reputation.

Wherever you are showing your dogs this month, and wherever you choose to promote their wins next year, remember to carefully consider the images you choose to post, publish, or print. And if you’re genuinely unsure if an image is worthy of publication, please refrain from hitting that “send” button and hire a professional show dog photographer who can guarantee a memorable—and breed-specific—shot. 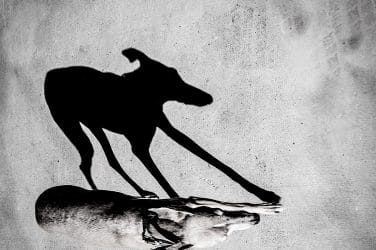 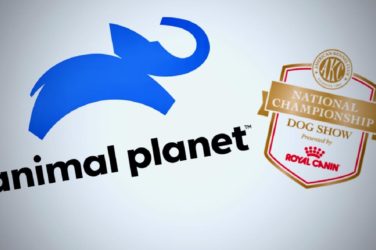