Far too many prospective Shih Tzu owners approach a breeder requesting a “small, gold and white, female puppy.” Do these things REALLY matter? What a buyer should be seeking, first and foremost, is an affectionate, intelligent, and playful companion. The rest of it is secondary, for several reasons.

The Shih Tzu Breed Standard states that all colors are permissible and are to be considered equally in judging our breed, including the rare livers (with brown eyes and pigment) and blues (with blue eyes and pigment). 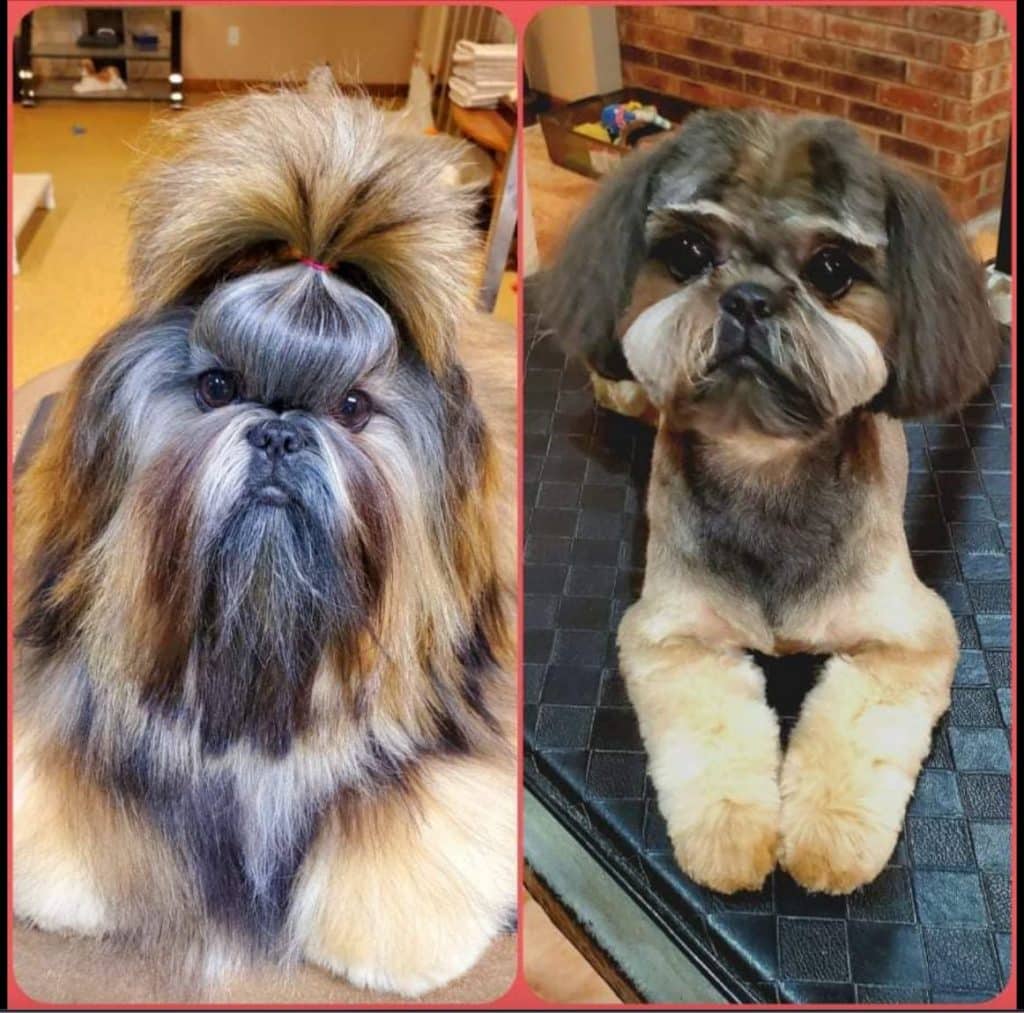 Decades ago, however, a small group of breeders insisted that gold and white was the preferred colorfor our breed. This fueled an effort to breed for gold and whites, and led to the virtual disappearance of many other colors from the show ring.

Today, many breeders would love to have more solid blacks, black-masked golds, black and whites, and platinum silver and whites with black tippings, but these colors are recessive and it has become very difficult to find quality dogs that are genetically capable of producing them.

In a breeding program, blacks and black and whites are especially valued for their ability to improve pigment, and the more unusual colors stand out in the show ring. And, for pet owners, dogs with dark faces don’t have the visible face-staining problem that affects so many of the gold and whites.

What a buyer should be seeking, first and foremost, is an affectionate, intelligent, and playful companion.

Shih Tzu dogs have always been bred to be companions to humans. Unlike many larger breeds, they really do not have sex-linked temperament differences. Dogs are every bit as affectionate as bitches, and an aggressive Shih Tzu of either sex is very unusual and undesirable.

In fact, one is more likely to witness occasional squabbles over food and toys, and ranking in the pecking order between bitches than between dogs, particularly among bitches in season.

Shih Tzu dogs live to an average age of 13 years, though some can live even longer. The oldest Shih Tzu in the world is still going strong at 23 years old.

The Shih Tzu is such an adaptable breed that buyers might want to consider a more mature dog (which may well be already trained or easier to train) rather than insisting on a very young puppy.

This is particularly true when purchasing a show dog because you know exactly what you are getting. But breeders often have older puppies that didn’t quite live up to their promise as show dogs, or retirees who would love to spend the rest of their lives as pampered pets.

There are always rescue dogs in need of loving homes, too. Remember, adopting a dog that has been abandoned by its former owner might save its life! 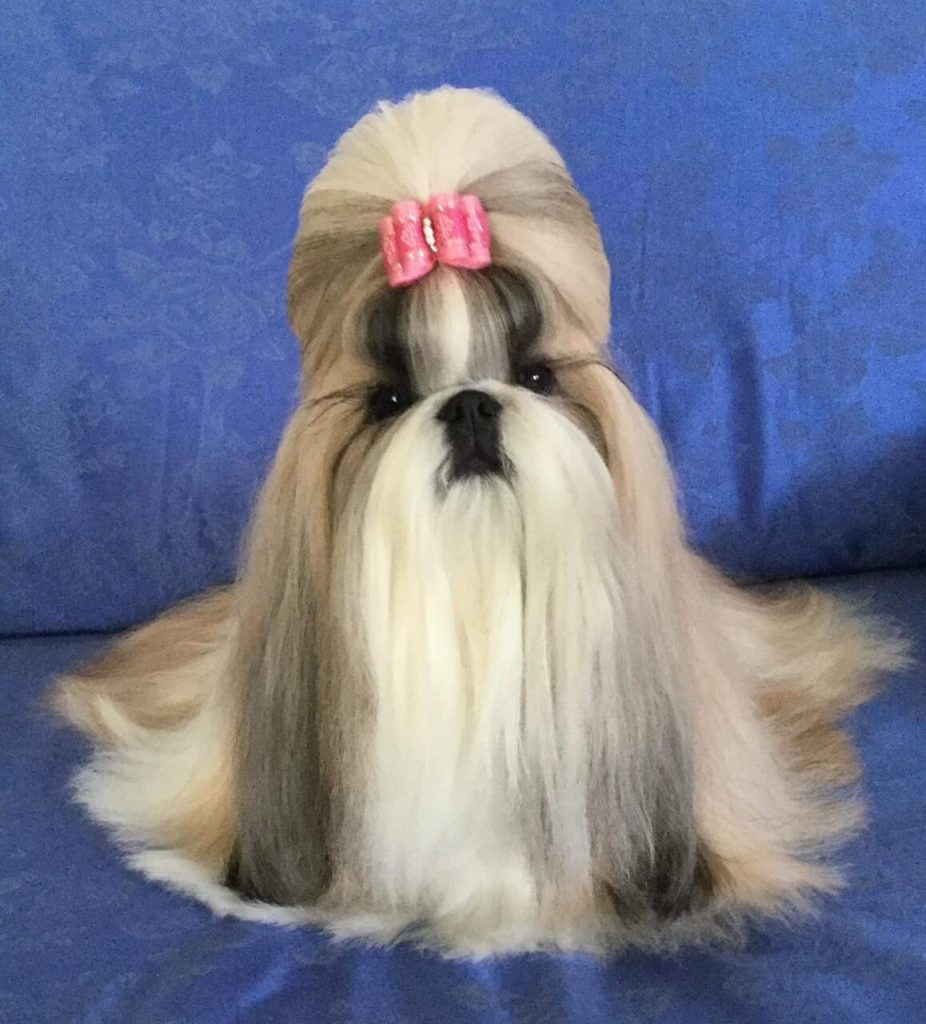 Then we come to the issue of size. Remember that in most countries the Shih Tzu dog breed is not shown in the Toy Group but in the Non-Sporting Group, and remember that the AKC Breed Standard states that the ideal weight for the Shih Tzu is 9 to 16 pounds. THERE IS NO SUCH THING AS AN OFFICIALLY RECOGNIZED “IMPERIAL” SHIH TZU, and very tiny Shih Tzu dogs are often small because they have health problems.

Those who are breeding very tiny Shih Tzu dogs and charging a premium price for them are breeding to make money, not to better the breed. The best advice for someone determined to have a really tiny dog is to consider another breed. One of the finest attributes of a Shih Tzu dog is that it is solid and sturdy, despite its relatively small size, and ethical breeders work to keep it that way.

THERE IS NO SUCH THING AS AN OFFICIALLY RECOGNIZED “IMPERIAL” SHIH TZU.

Adding a Shih Tzu to your household is not something to do on impulse. Devote time and energy to learning about the breed and how to recognize a responsible breeder before you begin your search for a dog. Once you have found such a breeder, listen to his or her opinions about which dogs would best suit your lifestyle. Then choose the one that appeals to you, regardless of its color, sex, age, or size. After all, your new Shih Tzu will be sharing your life for many years to come, and you will soon find that these characteristics are not the ones that really matter.

© 2004, ASTC Charitable Trust. Note that some of this information first appeared in Shih Tzu breed columns in the AKC Gazette and is used with permission of the author. 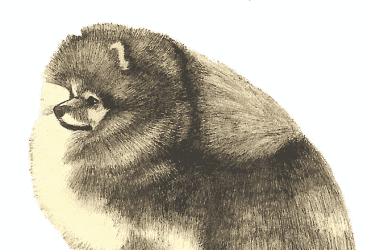 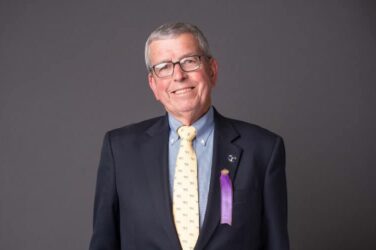 Statement From CO-SHOW CHAIRMAN David Helming - The Members and Staff of the Westminster ... 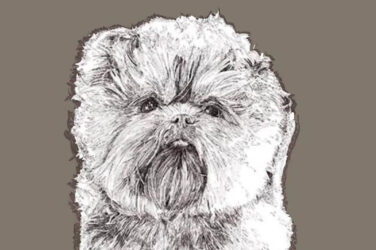 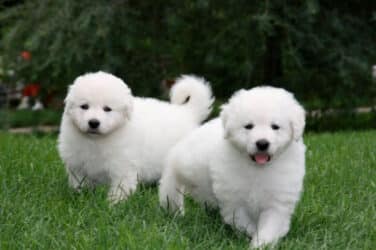 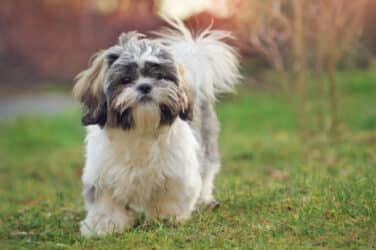 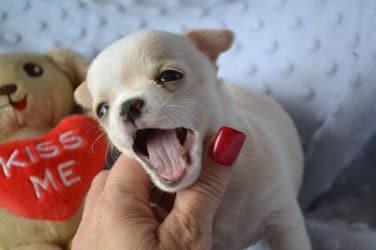