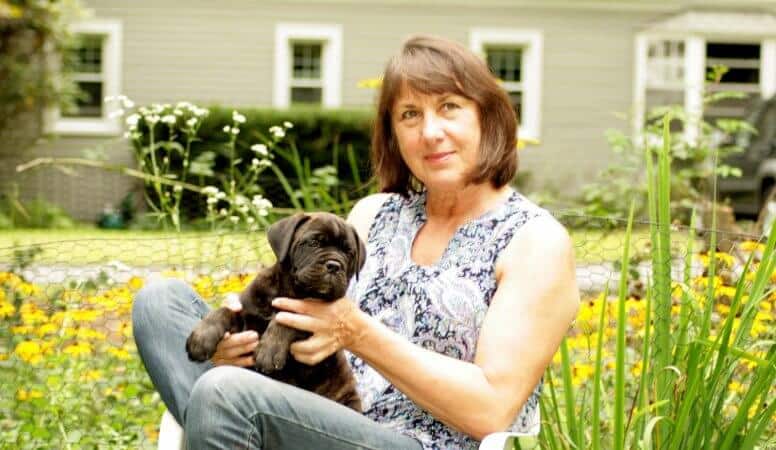 I am an almost-fifty-year veteran preservation Breeder of Merit of Bullmastiffs, continually striving to breed quality Bullmastiffs that exemplify the breed standard, dogs with outstanding temperament, and consistent health clearances.

I am a published author in various dog magazines, both general interest and Bullmastiff-specific, including the cover feature article for the AKC Gazette. Additionally, I have served as the Breed Columnist for the Gazette for 17 years.

I am currently the President of Newtown Kennel Club and a member of the American Bullmastiff Association (ABA), where I serve on the club’s Health and Research Committee, and on the Judges Education and Breeder Education committees. I have also previously served as President and Director of the ABA.

Where do I live? How many years in dogs? How many years as a judge?
Helene Nietsch: I live in Newtown, Connecticut, with my three Bullmastiffs, London, Mochi and Maizey, and my Maine Coon Cat, Lucy. I acquired my first Bullmastiff in 1969. I have been judging since 1998. I am now approved to judge four Groups: Working, Hound, Sporting, and Non-Sporting.

What is my original breed? What is/was my kennel name?
Helene Nietsch: My original and only breed is the Bullmastiff, using first the prefix with my former partner in Bandog Bullmastiffs, and currently, for more than 35 years, as Banstock Bullmastiffs.

Can I list a few of the notable dogs I’ve bred?
Helene Nietsch: I co-bred the top-winning Bullmastiff in the history of the breed, Ch. Bandog’s Crawdaddy Gumbo, who was also #1 All-Breeds in the 1980s. Ch. Huck’s Last Hurrah of Bandog was the first multi-Best in Show Bullmastiff. Currently, Ch. Banstock’s Bruno of the Northeast is the #2 top-producing Bullmastiff. Although he’s been dead for more than 10 years, he has been a top producer almost every year since his death, and also a very popular stud dog internationally.

What are the qualities I most admire in the Working breeds?
Helene Nietsch: The Working Group is what it implies, and I value soundness in all Working breeds; dogs that function in their original purpose. Having said that, type is what defines a breed, and partnered with structure and soundness, is a winner!

Do I find that size, proportion, and substance are correct in most Working breeds?
Helene Nietsch: I think the Working Group is a strong Group and a very competitive Group. When judging the Working Group, you can assume that all the entries in the Group are of high quality. I consider silhouette, head, structure, and movement as the order of priority. After these, proportion often defines breed type. Substance should fit the standard, and health and temperament are also high priorities in judging.

Is breed-specific presentation important to me as a judge? Can I offer some examples?
Helene Nietsch: Showmanship should not override breed correctness. Many of the breeds in the Working Group don’t utilize their breed-specific movement or performance by exaggerated handling or moving too fast. The Group ring is not a race, and many breeds did not do their historic work by racing around a ring. I wish those breeds would slow down.

What are my thoughts on cropping/docking the Working breeds?
Helene Nietsch: I personally do not have a prejudice against cropping/docking, as many breeds are imported from where it is banned. It may be a deviation of the standard, but there are far more important qualities in a breed to consider.

Are the Working breeds in good shape overall? Any concerns?
Helene Nietsch: I reiterate that I believe the Working Group is a very competitive Group. There are usually many multiple Best in Show dogs in the Group as well as in the Owner-Handled Group. Often, the Groups are being held up because some dogs go directly to the Group from the OH Group. Here in the Northeast, the Owner-Handled Groups are very competitive as well. There are also some very “sexy” Working breeds, such as Dobermans, Boxers, etc., that seem to get their fair share of the wins.

In my opinion, how do today’s exhibits compare with the Working Dogs of the past?
Helene Nietsch: Many breeds in the Working Group have evolved and don’t look quite the same as they did 50 years ago. I do believe the Working Dogs are sounder than in years past. There are, however, some extraordinary dogs from the past that would be highly competitive in today’s Working Group!

Why do I think the Working breeds are so admired as family companions?
Helene Nietsch: Because they were bred to work with man and they naturally adapt to that relationship. I can elaborate on this quality in my own breed. Bullmastiffs were bred to go out at night with the gamekeeper to subdue the poacher. By day, he was the family pet to protect and love. Although there are few Bullmastiffs doing their historic work today, they have evolved to make devoted companions that bond deeply with their family.

Just for laughs, do I have a funny story I can share about my experiences judging the Working Group?
Helene Nietsch: I will share a funny story, but will not reveal the breed—to protect the innocent! When finishing a beloved pet in the classes, the handler fell to his knees whereupon his false teeth went flying into the next ring. Nothing in our Judges Handbook could help me decide how to react. Luckily, the ring of handlers helped the individual up and managed to retrieve the teeth. Had that next ring been full of Bullmastiffs, they would have dispatched the teeth rather handily. 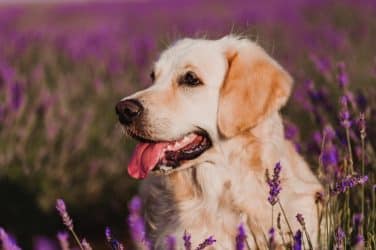 How often have you heard your friends say “S/He loves my dog!” in reference ... 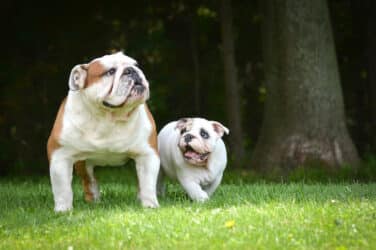 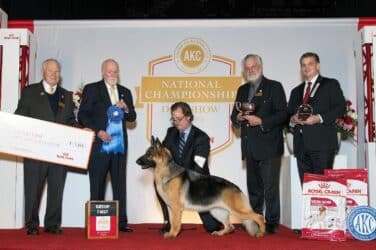 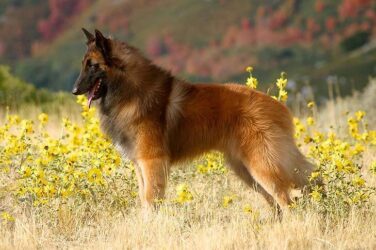 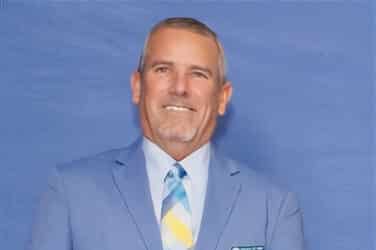 Dana Cline: Realizing that there are many qualified people who could have been invited, ...