Since September 17, 1884, when a group of twelve dedicated people met in Philadelphia and formed the American Kennel Club, we have had a leading authority on all things “dogs.” For over 135 years, the American Kennel club has acted as the premier resource for dog lovers. The AKC has promoted the sport of purebred dogs, promoted canine health, and has worked to protect the rights of those who own and breed dogs. Their objective is to advance the study, breeding, exhibiting, running, and maintenance of purebred dogs.

In 1886, the first office opened in New York City and Dr. N. Rowe wrote the first volumes of the AKC Stud Book. Judges and superintendents’ applications were accepted by the year 1917.

The year 1924 was an important one, as rules were adopted for Groups and Best in Show judging. Breeds other than Miscellaneous were divided into these five Groups: Sporting, Working, Terriers, Toy, and Non-Sporting. At that time, Best of Breed winners in each Group were judged together to select the best dog of that Group, and then the five Group winners met to decide the Best Dog in the show. In the 1920s, the Hound Group was formed.

The Bred-By Exhibitor Class was created by 1950, and in 1971, Junior Showmanship Classes were recognized.

In 1984, the seventh Group, the Herding Group, was formed by the split of the Working Group.
Since Top Notch Toys is dedicated to the Toy Group, the rest of this article will expand on the wonderful breeds that make up the Group. These breeds currently include:

The Toy Group is made up of small dogs that can range in type, appearance, and temperament. The dogs that belong in the Toy Group may be small in stature, but they are not lacking
in personality.

Toy dogs work very hard at being affectionate, funny, playful, and loyal companions. They are popular since they only need small equipment and less area to exercise.

Each of the breeds that makes up the Toy Group has a standard, a history, a purpose, and important characteristics. Be sure you are familiar with these, and please find a good mentor to guide you.
Remember, American Kennel Club has been bringing dog lovers together since 1884 with these core values: loving purebred dogs, being committed to advancing the sport, maintaining the registry, protecting the health and well-being of all dogs, cherishing dogs as companions, committing to the interests of dog owners, upholding the standards for the operation of AKC and to recognizing the importance of clubs.

Last but not least, the American Kennel Club has a Code of Sportsmanship. When needing information, or if you have questions, please refer to www.akc.org for wonderful and informative information.

History of the Japanese Chin 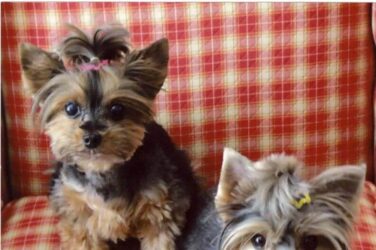 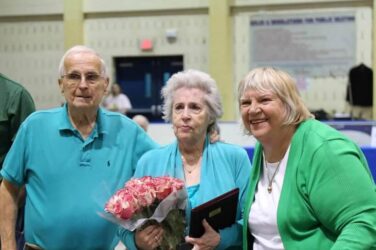 Choosing a Strong Board of Directors for Your Club - Many of you have ... 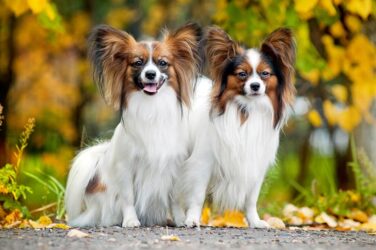 Papillons are a small dog breed, measuring 8 to 11 inches at the shoulder. ... 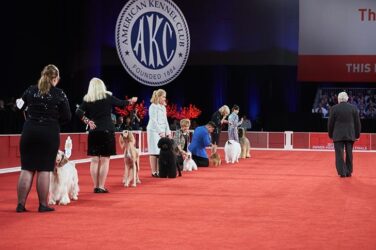 New York, NY - The AKC is pleased to announce the expansion of the ...