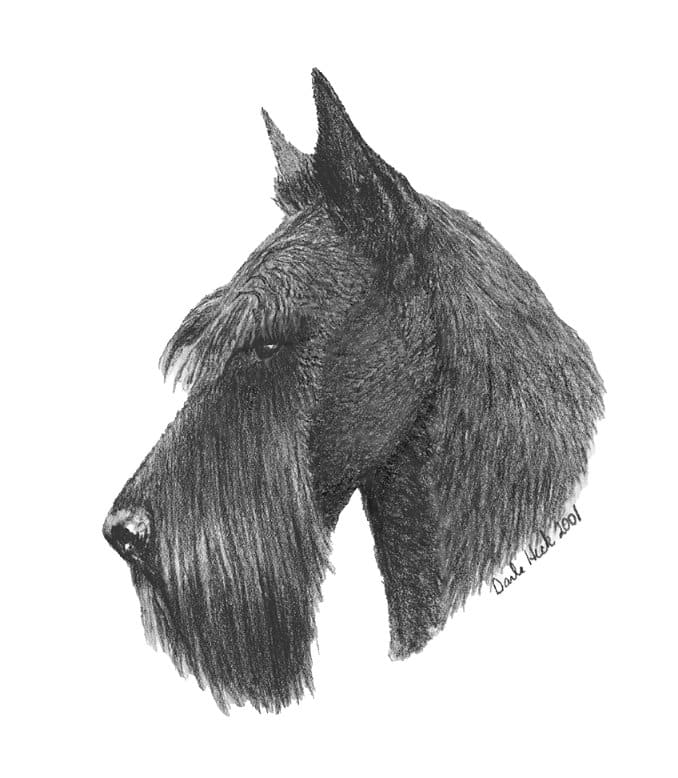 About the author – Kathi Brown 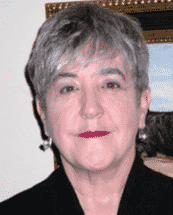 About the author – Darle Heck 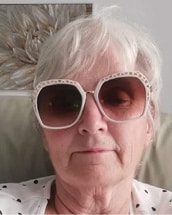 Darle started showing and grooming her parents’ Scotties as a child, winning her first Group at age 12. She has shown and bred Scotties since then. She worked for a professional handler during her teens, and at that time, she fell in love with Bouviers and brought three into Canada. These were some of the earliest Bouviers brought into Canada and many top-winners have come down from these lines. Since 1995, she has also been breeding and showing Wire Fox Terriers, all under the Beinnein prefix.Beinnein Kennels has consistently produced dogs that have been Specialty winners as well as dogs that have been nationally ranked at the top of their Breed and Group in Canada and around the world.

Darle has been judging since 2000 and has had the honor of judging in Canada, the US, Australia, Chile, China, Columbia, Ecuador, France, Hungary, Ireland, Italy, Malaysia, Philippines, Poland, South Africa, Slovenia, Uruquay, and New Zealand. She has judged several National Specialties, including the US National at Montgomery for Scottish Terriers.

Darle is also well-known for her canine artwork. She has done illustrated guides for several breed clubs and limited edition prints in a number of breeds.

Elegance in the Great Pyrenees Head 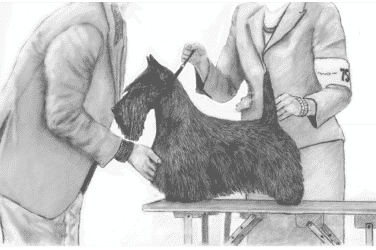 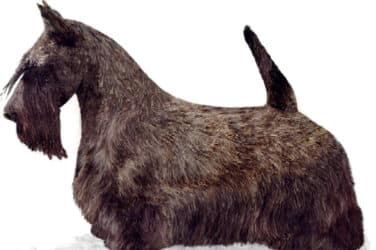 The history and subsequent development of our Scottish Terrier standard has followed these expectations. ... 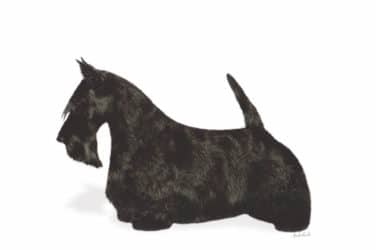 What color is a Scottish Terrier? For the novice and the unfamiliar, the color ... 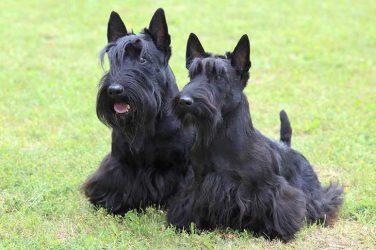 The front of the Scottish Terrier is important to understand and appreciate correctly. The ...